Ezentis has collapsed on the stock market by nearly 21% after having requested an urgent rescue of 70 million euros from the Sepi rescue fund, as confirmed by the Spanish market regulator. 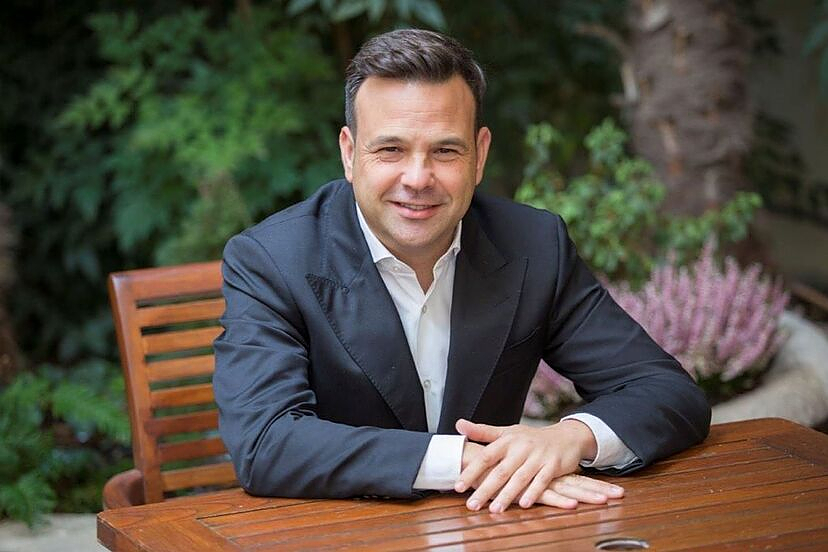 Ezentis has collapsed on the stock market by nearly 21% after having requested an urgent rescue of 70 million euros from the Sepi rescue fund, as confirmed by the Spanish market regulator.

The technology, infrastructure and telecommunications company controlled by businessman José Elías (he owns 28% of the capital) has asked Sepi for an urgent bailout of 70 million euros to deal with the pandemic in the face of the serious problem

‹ ›
Keywords:
EmpresasMercadosIndustriaEmpresas De Tecnología
Your comment has been forwarded to the administrator for approval.×
Warning! Will constitute a criminal offense, illegal, threatening, offensive, insulting and swearing, derogatory, defamatory, vulgar, pornographic, indecent, personality rights, damaging or similar nature in the nature of all kinds of financial content, legal, criminal and administrative responsibility for the content of the sender member / members are belong.
Related News