External advice for the NDR? It doesn't get better that way, just more expensive

The initial reactions of the supervisory bodies to the disclosures of enormous abuses at ARD ranged from disinterest to ignorance. 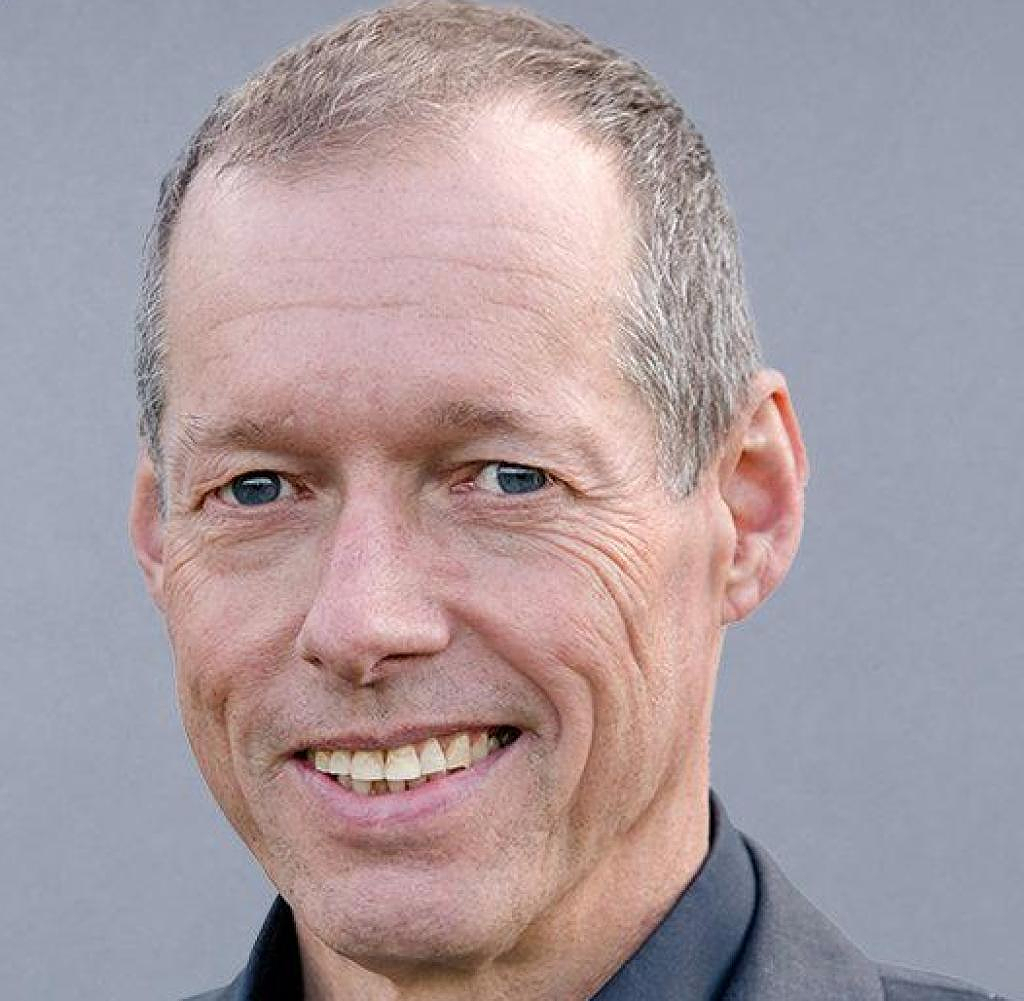 The initial reactions of the supervisory bodies to the disclosures of enormous abuses at ARD ranged from disinterest to ignorance. Since that no longer works in the face of nationwide outrage, actionism seems to be the order of the day. But it leads in the completely wrong direction, as is currently the case with NDR.

By commissioning the business law firm Deloitte to investigate the allegations against the heads of the state studio in Kiel, the Broadcasting Council has chosen an unsuitable instrument to clear up a suspected scandal in public broadcasting. Financial experts as arbiters of journalistic reports - an absurd mission.

And a job that the consultants specializing in auditing pay dearly for. After years of negligence on the part of the NDR supervisors, this is another indication of the incompetence of the Broadcasting Council, combined with allegedly high costs, which are billed to the fee payers as usual, at “market prices”, as the Schleswig-Holstein Broadcasting Council boss Laura Pooth pointed out request.

Deloitte may have great merits in his field, but the consultants lack the competence to assess journalistic questions. There are excellent and independent experts in the republic who could do this job more appropriately and probably much cheaper. But probably no one came up with this obvious idea.

Instead, non-specialist consultants should now use four-digit daily rates to clarify "whether the regional political reporting by the state broadcasting center in Kiel was balanced" and whether "rules and processes" are suitable for "preventing undue influence," as the Broadcasting Council's work order says. This constellation seems grotesque.

Not only in the case of the NDR shows that the supervisory boards are no longer part of the solution to the problems of the ARD. The further the public broadcasters move away from the core task of information and knowledge transfer, the more they develop into a multi-billion empire, the more important close-meshed controls would be.

However, administrative and broadcasting boards seem less and less suitable for this. In the digital media era, the idea of ​​sending volunteers from clubs and associations to act as inspectors in addition to state politicians has proven to be a fatal flaw. The call for better financial resources or additional training for the councils is symptomatic of this.

The scandals at RBB and NDR are not only, but above all, the result of a system failure. Anyone who, as in the case of the NDR, is supposed to supervise a broadcaster with a budget in the billions and also needs tutoring is in the wrong place. The misery of the public broadcasters is an expression of a loss of control with an announcement that effective reform must start here.

The fact that almost all parties have been ducking away for a long time has consequences - measurable in affairs and escalating costs. The truth is that large parts of politics have benefited from a broadcasting system precisely because it alienated itself from its original purpose. The self-service mentality was and is not only in the executive floors of the broadcasters.

The criticism of the “committee gremlins”, as Günther Jauch scoffed at the councils back in 2007, is by no means new. So far, however, she has had no consequences. Now it is no longer enough for government representatives to simply raise populist demands for a cap on directors' salaries. The ARD needs a core renovation, because the current crisis management suggests: It will not get better, only more expensive.

‹ ›
Keywords:
TexttospeechWDRÖffentlichrechtliches FernsehenRBBRundfunkräteNDRÖffentlichrechtlicher RundfunkAltroggeGeorgARDKernsanierungHamburgSystemversagensKielGünther JauchGeorg AltroggeSmartphone
Your comment has been forwarded to the administrator for approval.×
Warning! Will constitute a criminal offense, illegal, threatening, offensive, insulting and swearing, derogatory, defamatory, vulgar, pornographic, indecent, personality rights, damaging or similar nature in the nature of all kinds of financial content, legal, criminal and administrative responsibility for the content of the sender member / members are belong.
Related News