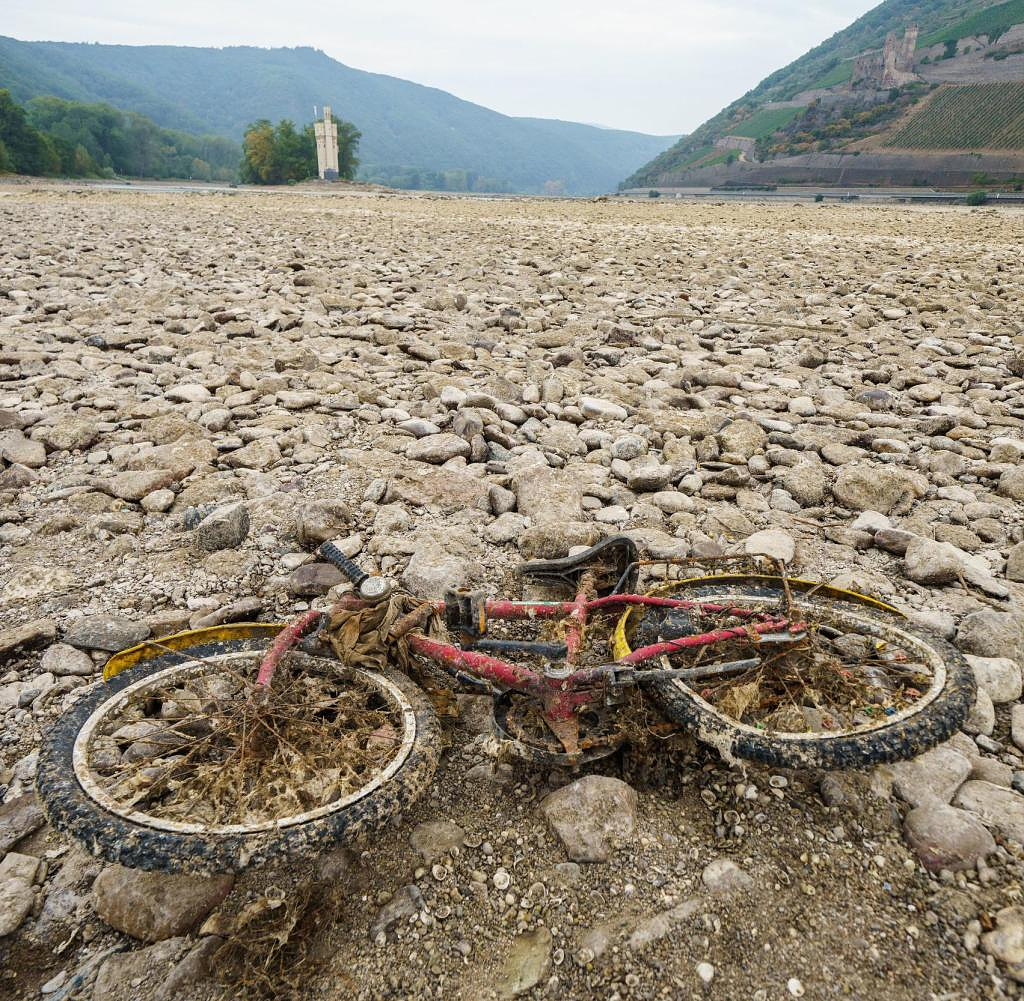 Melting glaciers, increasing risk of forest fires and devastating hurricanes: Scientists have urgently warned of the irreversible consequences of further global warming. They see a growing danger from extreme weather events. "We are now experiencing climate change right on our doorstep and are directly affected ourselves," said Tobias Fuchs, board member of the German Weather Service (DWD), on Wednesday at the 12th Extreme Weather Congress in Hamburg. Scientists will present new findings there by Friday. Efforts to protect the climate must be intensified, say the experts.

"The situation is dramatic," emphasized Fridays for Future activist Luisa Neubauer. The climate doesn't wait just because you have a lot of other worries right now - that's the challenge of this time. Government and society must be able to address multiple crises simultaneously.

According to experts, particular challenges for humanity are rising sea levels and the loss of mainland ice. "We are the first generation that can measure, observe and scientifically analyze the effects of man-made climate change so comprehensively," said the President of the World Meteorological Organization, Gerhard Adrian, who is also President of the DWD.

A presented extreme weather fact paper 2022 states that the current global warming in Germany is stronger than the global average. Extremely hot and dry summers have become much more likely. While the global temperature in the linear trend is about 1.1 degrees above the period from 1881 to 1910, it is about 1.6 degrees in Germany. According to the information, every decade in this country has been warmer than the previous one since 1960. Nine of the ten warmest years since 1881 have reportedly occurred since 2000.

In recent decades, the number of days with a high to very high risk of forest fires has increased. According to the findings, severe frosts are decreasing. "In some areas of Germany, long-lasting phases with daily maximum temperatures of 30 degrees Celsius and above are a new phenomenon," says the report. It was emphasized that within the framework of natural variability, there will continue to be cold winters, cool summers and the risk of late frosts. "However, the probability of these three events is decreasing as a result of global warming."

According to the German Climate Consortium (DKK), one focus of the congress this year is on the melting of the ice cover - be it glaciers, sea ice or land ice. Science expects further losses in the coming decades, which will increase the risk of water shortages and bilateral conflicts, reported DKK CEO Astrid Kiendler-Scharr.

Fuchs gave examples of the consequences of climate change in many regions: This year's summer was extremely dry and warm and felt like it had already started in May. Soil had dried up almost everywhere, the water levels in rivers were very low and there were many forest fires, said Fuchs. "All in all, a summer that will soon be typical for Germany in terms of climate change." The DWD warned: In view of greenhouse gas concentrations constantly reaching new record highs, even more pronounced weather extremes are to be expected.

Frank Böttcher, organizer and spokesman for the German Meteorological Society, appealed to change the political framework so that all products and all food are at least climate-neutral. "You shouldn't have to think about that in the supermarket anymore," he demanded.

‹ ›
Keywords:
GesundheitHamburgTexttospeechBingenRheinWetterKlimaschutzUmweltLuisa NeubauerKlimaKlimaerwärmungFrank BöttcherKongresseTobias Fuchs
Your comment has been forwarded to the administrator for approval.×
Warning! Will constitute a criminal offense, illegal, threatening, offensive, insulting and swearing, derogatory, defamatory, vulgar, pornographic, indecent, personality rights, damaging or similar nature in the nature of all kinds of financial content, legal, criminal and administrative responsibility for the content of the sender member / members are belong.
Related News