Ex-HSV manager Kraus criticizes the DFB and the Bundesliga

Katja Kraus sees a lost year for women in German football, despite the second place at the European Championship for German national team players - at least when it comes to top positions in clubs and associations. 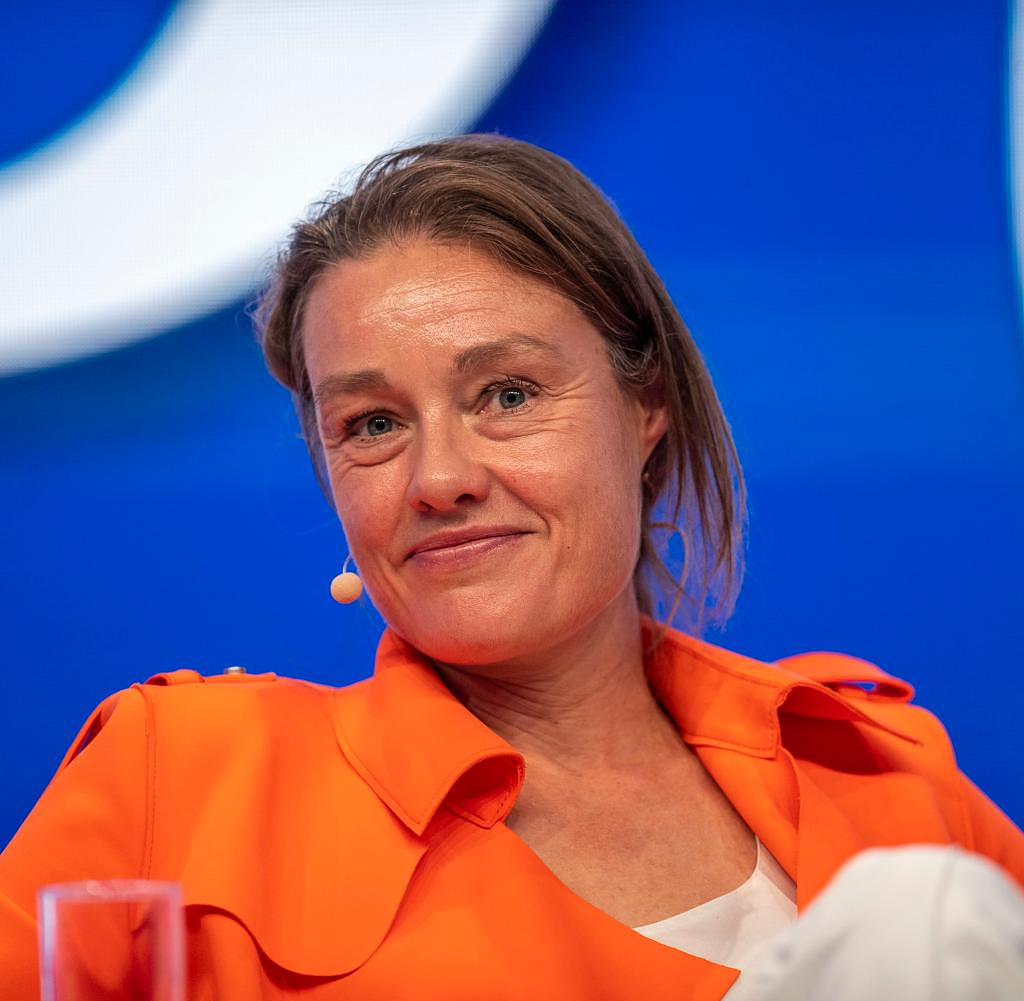 Katja Kraus sees a lost year for women in German football, despite the second place at the European Championship for German national team players - at least when it comes to top positions in clubs and associations.

The EM in England was great, said the former HSV manager. And there is progress in the organizations, “because there is someone in almost every professional club who has recognized the need and wants to promote the topic of diversity.” However, “where the decisions are made in football, I see this year as a step backwards “.

The 52-year-old Kraus, who worked at Hamburger SV in the early 2000s as the first woman on the board of a German Bundesliga club, is part of the "Football can do more" network, which campaigns, among other things, for more women in management positions and works with Bundesliga clubs such as Eintracht Frankfurt , Werder Bremen and VfB Stuttgart.

In football, there are major hurdles for women from other sectors, such as business or politics. "Football still has no charisma that invites women to get involved in top positions," said Kraus and called for a rethink: "The commitment to diversity and the promotion of diversity in sport is not underlined by appropriate action. On the contrary, the decision-making bodies remain male and preferably self-contained.”

It shouldn't always be about "every manager needing to know who scored the decisive goal in 2009 for the VfL Wolfsburg championship. The relevant question must be: Who has the best skills to meet current and future challenges in the best possible way? And these skills are still not attributed to women, even if they have long since provided them elsewhere, Kraus complained.

Even professional footballers are still affected by prejudice. "There is still no ascription of competence for women in football, not even for top players."

Professional footballers, on the other hand, have the advantage that they are almost inevitably given a top position as a coach or in management when they retire. "However, a capable left-back is not necessarily a good coach and certainly not the CEO of a club," said Kraus.

"When Almuth Schult appeared for the first time as an ARD expert at the men's European Championship, a lot of people were surprised that a woman was talking substantially about football, even though playing football is her job," Kraus explained. "It's the same game, why shouldn't she understand it as well or even better than her male professional peers."

‹ ›
Keywords:
HSVSportHamburger SVFrauenfußballFrauenFussballEMDFB
Your comment has been forwarded to the administrator for approval.×
Warning! Will constitute a criminal offense, illegal, threatening, offensive, insulting and swearing, derogatory, defamatory, vulgar, pornographic, indecent, personality rights, damaging or similar nature in the nature of all kinds of financial content, legal, criminal and administrative responsibility for the content of the sender member / members are belong.
Related News