"Every time we get more inquiries about cryptocurrencies, where we have no competition"

Gloria Martínez-Picazo has been running the office of the BME Investor Protector for a year. 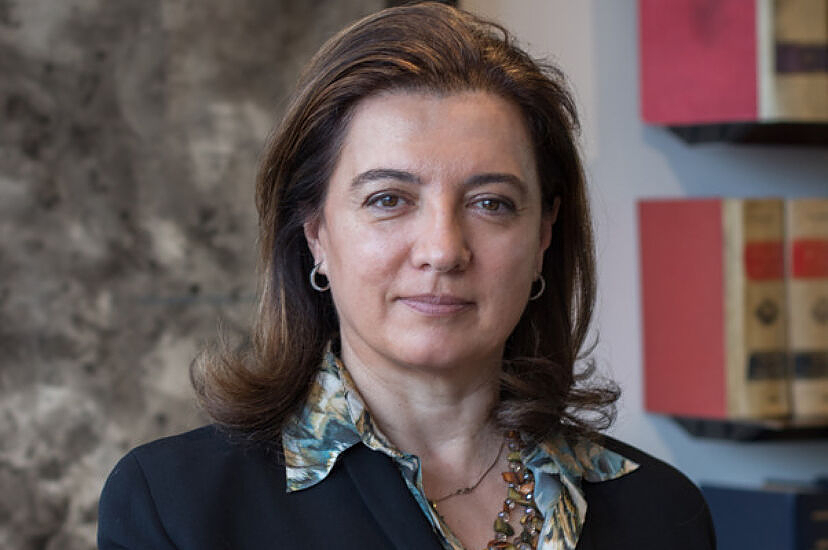 Gloria Martínez-Picazo has been running the office of the BME Investor Protector for a year. Last year, the Madrid Stock Exchange received nearly 1,600 phone calls and more than 500 emails in a year in which claims were significantly reduced, but in which there were many queries. The commissions on securities excluded from negotiation generate constant claims for information, as well as the purchase value of securities acquired long ago. In addition, inquiries have grown from investors who wanted to confirm that the entities through which they operated were authorized by the National Securities Market Commission (CNMV) to provide investment services, "sometimes after a bad experience with the so-called beach bars financial".

But they also receive many requests for information on topics that are beyond their reach. "Every time we get more queries about cryptocurrencies, an issue where we have no competition," she commented in a meeting with Expansión Gloria Martínez-Pi

‹ ›
Keywords:
MercadosEconomíaNegocios Y Finanzas Mercados Y Bolsas ValoresBankiaCaixaBankTelefónicaCriptomonedasBitcoin
Your comment has been forwarded to the administrator for approval.×
Warning! Will constitute a criminal offense, illegal, threatening, offensive, insulting and swearing, derogatory, defamatory, vulgar, pornographic, indecent, personality rights, damaging or similar nature in the nature of all kinds of financial content, legal, criminal and administrative responsibility for the content of the sender member / members are belong.
Related News