Every fourth citizen does not see Germany's security threatened by Moscow

Despite Russia's war of aggression against Ukraine, one in four Germans does not see Moscow as a threat to security in this country. 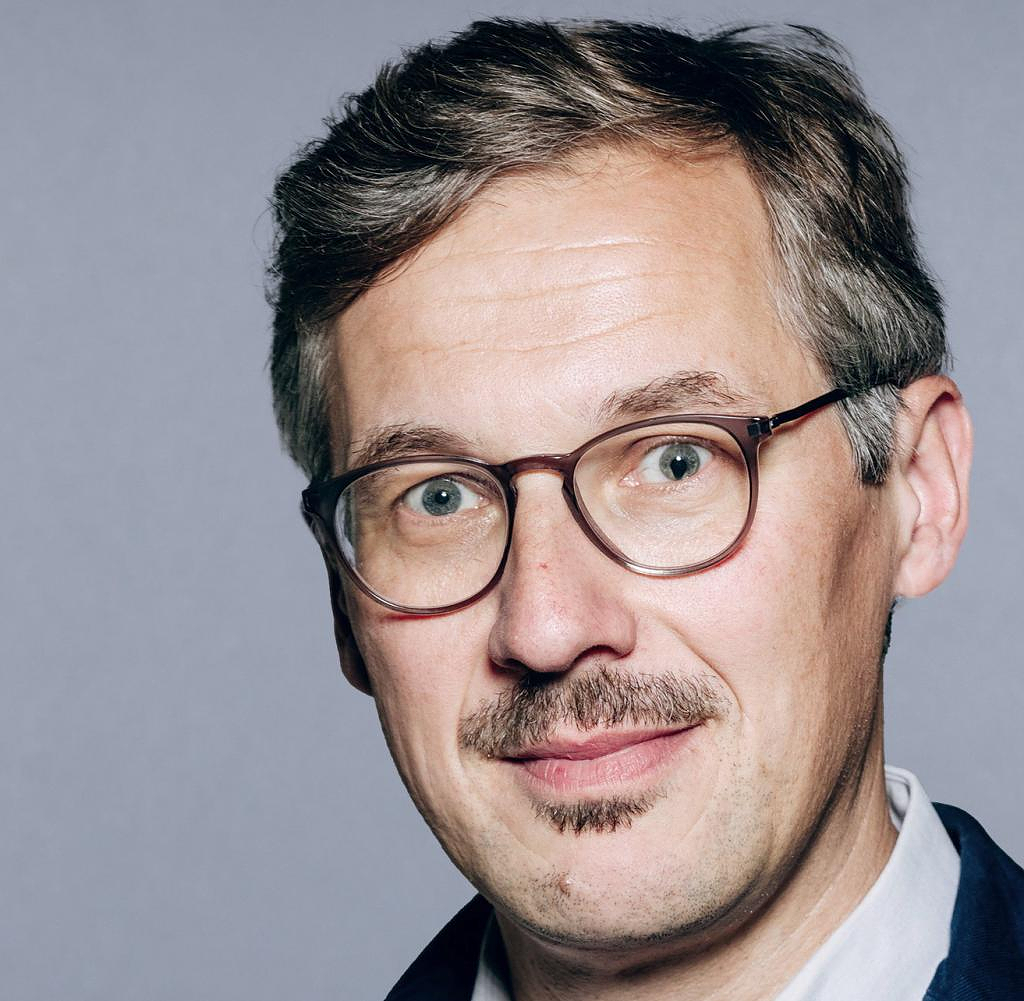 Despite Russia's war of aggression against Ukraine, one in four Germans does not see Moscow as a threat to security in this country. According to a survey conducted by Kantar Public on behalf of the Körber Foundation, 25 percent of those surveyed said so. According to this, every second person sees only a minor military threat to German security from Russia, while a good fifth (22 percent) see a major threat.

As expected, trust in Vladimir Putin's policies is greater in eastern Germany than in western Germany. Almost every third person (32 percent) trusts that Russia does not pose a military threat to our security. In the West say so 24 percent.

Men and citizens with higher school qualifications trust Russia above average. The same applies to supporters of the AfD. Almost half of them (46 percent) see no danger for Germany. In contrast, only one in seven (15 percent) of Green voters takes this view.

Political scientist Karl Kaiser (Harvard University) calls the results of the current survey “shocking”. "The fact that half a year after the Russian attack on Ukraine, a quarter of all Germans surveyed do not see Russia as a threat shows a denial of reality," said Kaiser WELT.

The results also revealed “deeper beliefs”. These would "create problems for the federal government when it comes to pushing through the necessary support for Ukraine domestically in a recession and energy crisis," predicted Kaiser, former director of the German Society for Foreign Relations (DGAP).

The Americans are decidedly more critical of Moscow's behavior than the Germans. Only five percent of US citizens see no threat to their country from the Russian army, as the Pew think tank found in response to the same question. Two out of three Americans identify a "major threat" and another quarter a "minor threat". The Körber Foundation and Pew surveys were conducted in August.

Long before the Ukraine war broke out, the governments of Donald Trump and Joe Biden had leveled enormous criticism at the German-Russian Nord Stream 2 Baltic Sea pipeline. At the time, Washington accused Berlin of naivety in dealing with Moscow.

Vladimir Putin's army invaded Ukraine on February 24. As a result, confidants of the President and personalities in the media controlled by the Kremlin repeatedly announced attacks on Germany. The use of nuclear weapons is also repeatedly implied. Internationally, Russia now sees itself increasingly isolated.

‹ ›
Keywords:
SturmDanielFriedrichRusslandPolitikRusslandUkraineKrieg (24.2.2022)Umfragen Zur RegierungNordstream
Your comment has been forwarded to the administrator for approval.×
Warning! Will constitute a criminal offense, illegal, threatening, offensive, insulting and swearing, derogatory, defamatory, vulgar, pornographic, indecent, personality rights, damaging or similar nature in the nature of all kinds of financial content, legal, criminal and administrative responsibility for the content of the sender member / members are belong.
Related News