"Even Saturn and Jupiter are beautiful"

I have been fascinated by the stars since I was a child, ever since an uncle lent me binoculars. 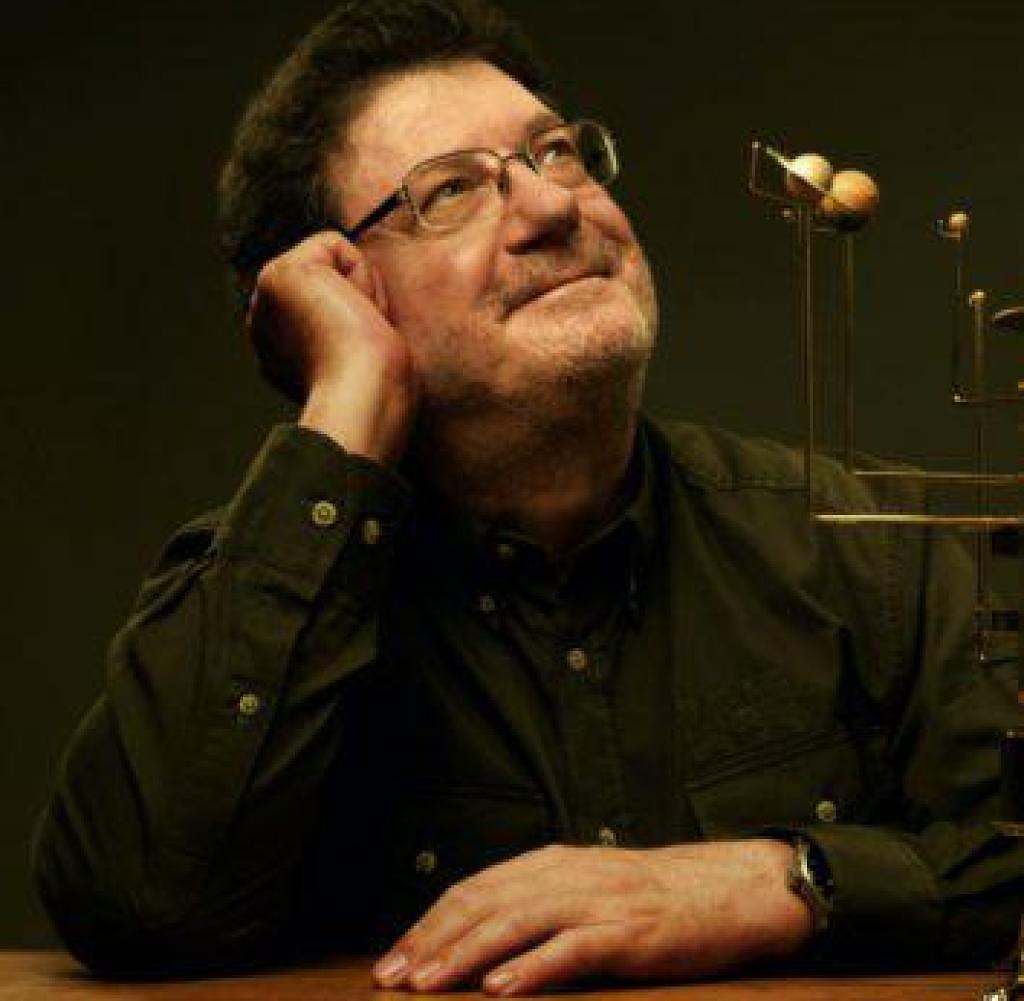 I have been fascinated by the stars since I was a child, ever since an uncle lent me binoculars. The first time I used it to observe the moon, I drew a map of the moon on a piece of wallpaper. It quickly became clear to me that I would spend my confirmation money on a reflecting telescope. For me, looking into space is not only interesting from a scientific point of view. As far as we know today, our planet earth is the only place in the universe where we can live. We should therefore all make an effort to preserve this unique place.

Of course, I always take a telescope with me on vacation. That's how I got into conversation with many others who were interested in the night sky. In 2009 I gave up my job in the IT industry and started looking for a place from which to watch the stars. It wasn't that easy because of the light pollution, but I found it: The so-called International Platz Vogelsang is located in the middle of the Eifel National Park, which was recognized as a star park by the International Dark Sky Association eight years ago. I have been running my observatory here since 2014.

My guests can look through telescopes, I explain to them what they see in the night sky. Using various models, I try to make the proportions in space understandable. My program lasts two hours. All my events were fully booked this week, it was about the Perseid shooting stars, fragments of debris from a comet through whose orbit the earth always rushes in mid-August. But the planets Saturn and Jupiter can also be observed beautifully in the telescope, because the two planets are currently very close to the earth.

‹ ›
Keywords:
TexttospeechSterneNordrheinWestfalenEifelJupiterSaturnWeltraumSternenpark EifelMondSpiegelteleskopHarald BardenhagenKonfirmationsgeld
Your comment has been forwarded to the administrator for approval.×
Warning! Will constitute a criminal offense, illegal, threatening, offensive, insulting and swearing, derogatory, defamatory, vulgar, pornographic, indecent, personality rights, damaging or similar nature in the nature of all kinds of financial content, legal, criminal and administrative responsibility for the content of the sender member / members are belong.
Related News