Even a little less particulate matter in the air saves lives

Even an annual reduction in particulate matter pollution of ten percent could save many lives. 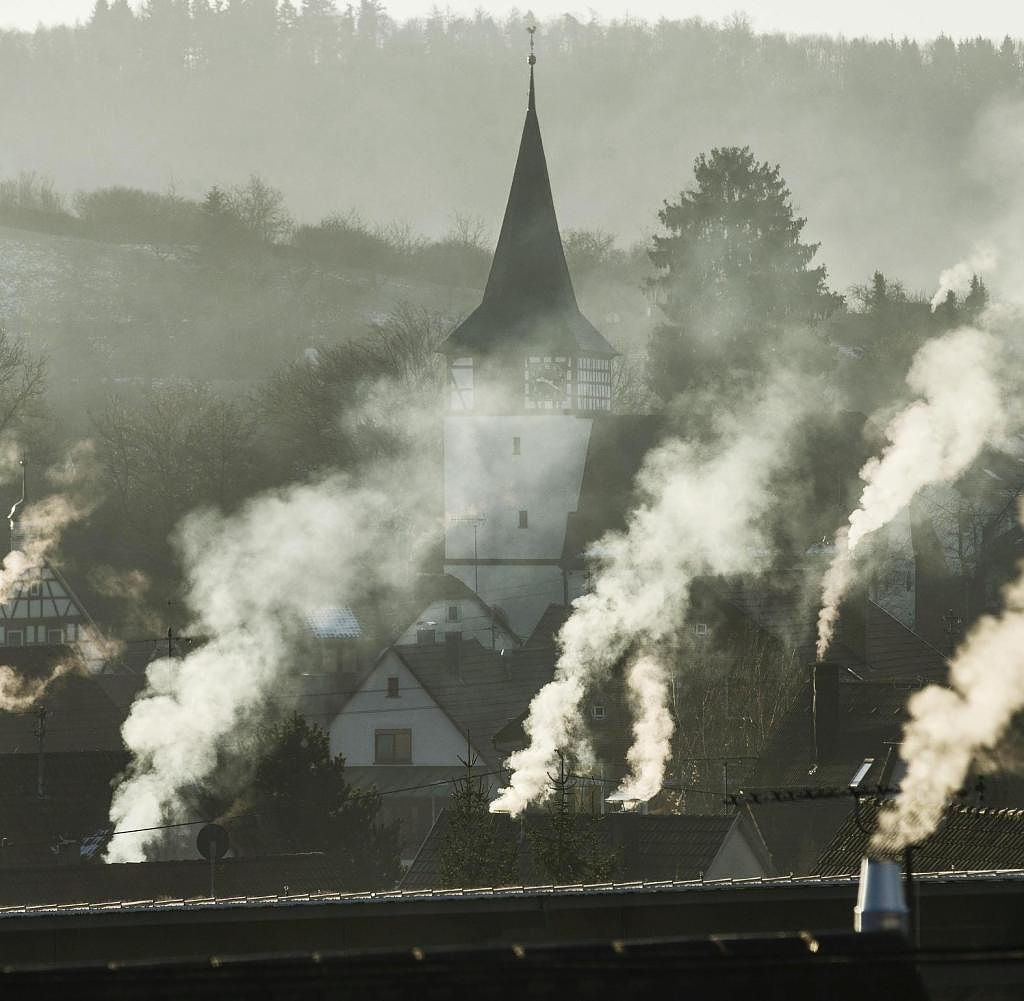 Even an annual reduction in particulate matter pollution of ten percent could save many lives. This is the conclusion reached by researchers after a study in Canada. Even with the country's relatively clean air, 710 fewer people per million people would die over a ten-year period if the top five air polluters reduced their particulate matter emissions by 10 percent annually. Hong Chen's team from Health Canada in Ottawa (Canada) published the study in the journal "Proceedings of the National Academy of Sciences" (PNAS).

"Particulate matter in ambient air is the world's number one environmental health hazard, causing an estimated 4.1 million premature deaths worldwide in 2019," the researchers write. According to current information from the EU Environment Agency EEA, around 240,000 people died prematurely from the effects of air pollution in 2020 alone.

Pollutants in the air are still the greatest health hazard posed by the environment, despite the recent improvement in air quality in the EU countries, the EEA had announced. They are one of the main reasons for premature death and illness. Heart disease and stroke are the most common causes of death, followed by lung cancer and other lung diseases.

So far, studies have usually determined how many premature deaths or years of life would be saved by immediately stopping all man-made particulate matter emissions, writes Chen's team. However, the researchers now wanted to know what an approach would bring that also has a chance of being implemented in everyday life.

They used government census data for their study. These included a cohort of 2.66 million adults across Canada between 2007 and 2016. The researchers also used high-resolution satellite data on emissions and modeling of chemical transport. They considered fine dust particles with a diameter below 2.5 microns (PM2.5). These particularly tiny particles can get into the alveoli, among other things, and cause lasting damage to the organ.

From the values, they calculated the individual fine dust pollution for each person according to their place of residence. The national average was 7.1 micrograms (millionths of a gram) per cubic meter of air. For comparison: in 2018, particulate matter pollution in Los Angeles (California, USA) was 11.4 micrograms, in Rome (Italy) 14.1 micrograms and in Beijing (China) 50.6 micrograms per cubic meter.

According to researchers, men, people over 50 and low-income earners benefit disproportionately from the reduction in particulate matter pollution. In the over-50s, the protective effect was ten times greater than in the under-50s. The researchers also calculated the economic benefit of reducing particulate matter emissions from the five largest emitters: a ten percent reduction would mean 4.6 billion Canadian dollars per million inhabitants, and 8.2 billion Canadian dollars with a 25 percent reduction.

According to the researchers, even if the figures found relate to Canada, they still show the health potential of reducing fine dust: "Given the fact that PM2.5 levels in Canada are among the lowest in the world, these results can be important impact on public health worldwide,” write Chen and colleagues.

‹ ›
Keywords:
SchlaganfallFeinstaubLungenkrebsLuftverschmutzungLuftAbgase
Your comment has been forwarded to the administrator for approval.×
Warning! Will constitute a criminal offense, illegal, threatening, offensive, insulting and swearing, derogatory, defamatory, vulgar, pornographic, indecent, personality rights, damaging or similar nature in the nature of all kinds of financial content, legal, criminal and administrative responsibility for the content of the sender member / members are belong.
Related News