Even a fake smile makes a little bit happy

The tensing of facial muscles, common for a smile, makes people a little bit happier. 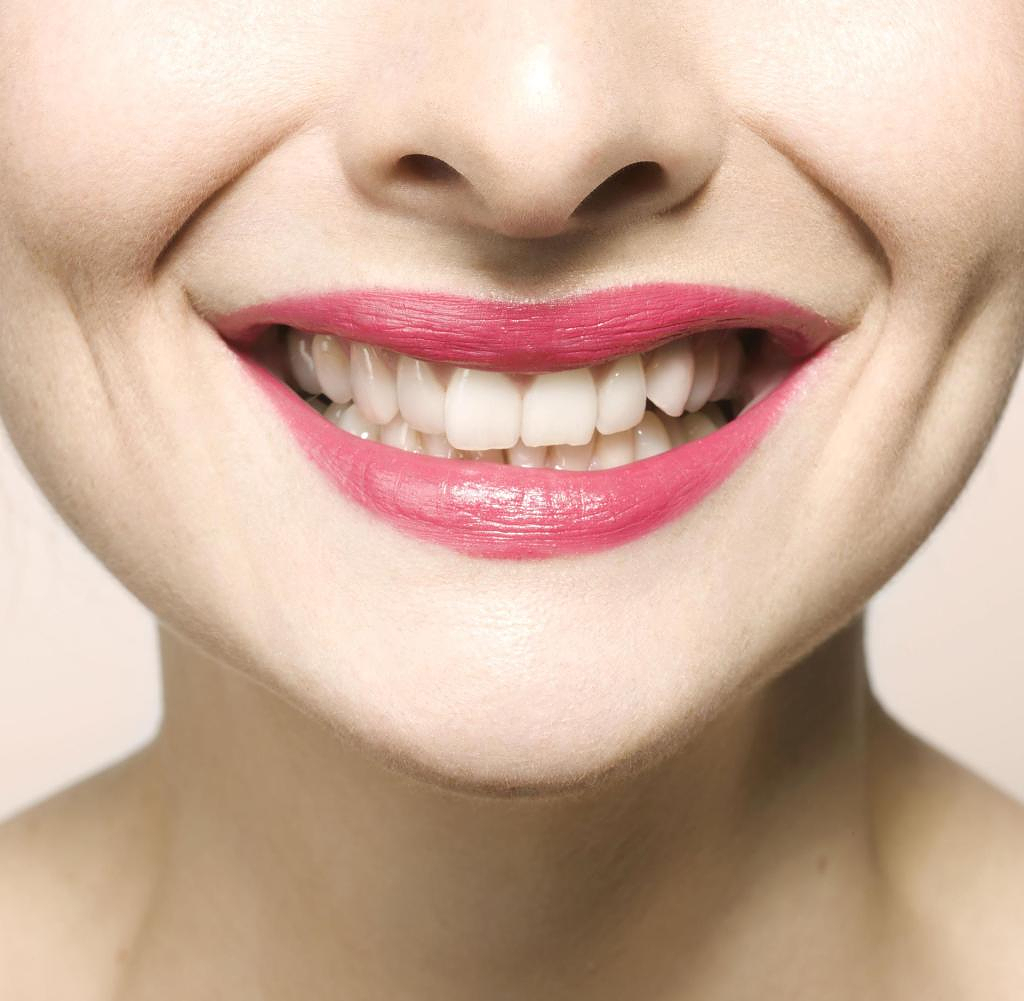 The tensing of facial muscles, common for a smile, makes people a little bit happier. This is the result of an international study with 3878 participants from 19 countries. Although the effect is small, it is clearly detectable in the statistical evaluation of the measurement results.

The study, which was published in the journal "Nature Human Behaviour", involved both scientists who took such an effect for granted and those who were skeptical about it. Nicholas Coles of Stanford University (California) led the study.

The facial feedback hypothesis has so far divided psychologists. Some suggested that tensing facial muscles had an effect on corresponding emotions, while others did not. Studies have also yielded different results. Coles stood in a deadlock between proponents and opponents of the hypothesis.

A review study he initiated on the relevant investigations did not produce any clear results. This gave Coles the impetus to organize the international research group Many Smiles Collaboration. The researchers involved agreed on experiments and the conditions for implementation in 19 countries on six continents.

One group of subjects was asked to imitate a smiling actor, another was instructed to pull up the corners of their mouths. A third group had to bite down on a pen without touching it with their lips. Participants were then asked to rate how happy they felt at that moment on a scale from 1 (“not at all”) to 7 (“extremely”).

In fact, the subjects who smiled in some way scored higher on the scale, on average, than those with a neutral facial expression. The effect was statistically clear in the groups with the smiling actor and the raised corners of the mouth, but small - less than one point on the scale. In the group with the pin between the teeth, the effect was so small that it could also be a coincidence. The researchers suspect that in this experiment the muscle tension for "bite" could overlay the constellation for "smile".

The effect was noticeable regardless of whether the participants looked at funny pictures during the experiment or not. The study cannot unequivocally answer the question of whether the findings can be used to improve the mood of patients as part of a therapeutic treatment.

The scientists write: "It is possible that relatively small facial feedback effects can add up to significant changes in well-being over time."

‹ ›
Keywords:
LachenPsychologieGefühleStefanie StahlKalifornienKarriere
Your comment has been forwarded to the administrator for approval.×
Warning! Will constitute a criminal offense, illegal, threatening, offensive, insulting and swearing, derogatory, defamatory, vulgar, pornographic, indecent, personality rights, damaging or similar nature in the nature of all kinds of financial content, legal, criminal and administrative responsibility for the content of the sender member / members are belong.
Related News 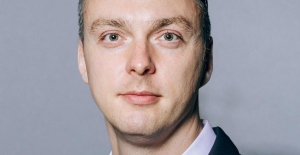 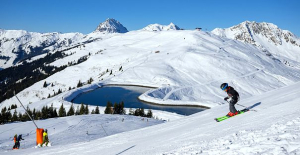 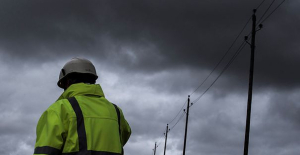