The collapse of TerraUSD, far from stopping the development of so-called stablecoins, has triggered a battle between the two largest stablecoin issuers. 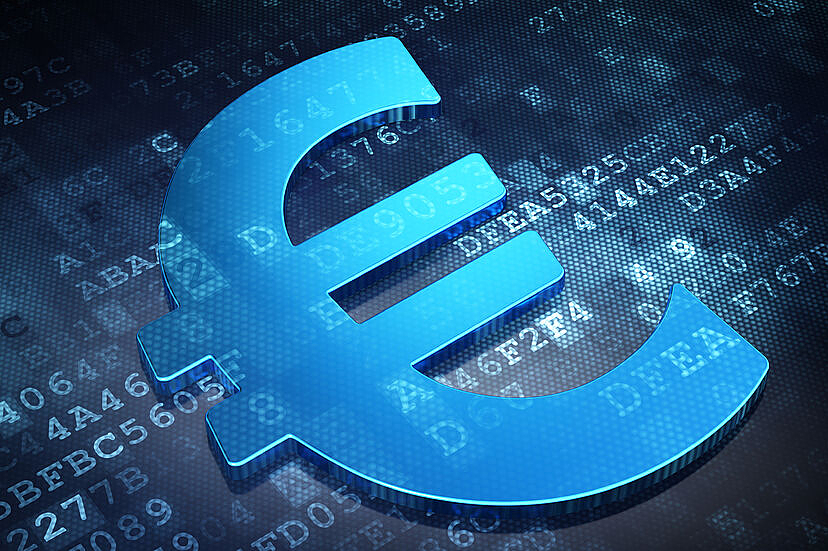 The collapse of TerraUSD, far from stopping the development of so-called stablecoins, has triggered a battle between the two largest stablecoin issuers. This war will lead to the launch of the Euro Coin, linked to the euro, and another coin linked to the pound.

The least volatile segment of the cryptocurrency market, that of stablecoins or stable cryptocurrencies, was left reeling with the recent collapse of TerraUSD. A month and a half later, the two stablecoins that had seen their hegemony threatened by the

‹ ›
Keywords:
MercadosDivisasCriptomonedasBitcoin
Your comment has been forwarded to the administrator for approval.×
Warning! Will constitute a criminal offense, illegal, threatening, offensive, insulting and swearing, derogatory, defamatory, vulgar, pornographic, indecent, personality rights, damaging or similar nature in the nature of all kinds of financial content, legal, criminal and administrative responsibility for the content of the sender member / members are belong.
Related News