EU entry ban for all Russians? The Chancellor's argument against it is crooked

You have to think of Russia as a giant: the ratio of Russian fighting power to that of Ukraine is ten to one. 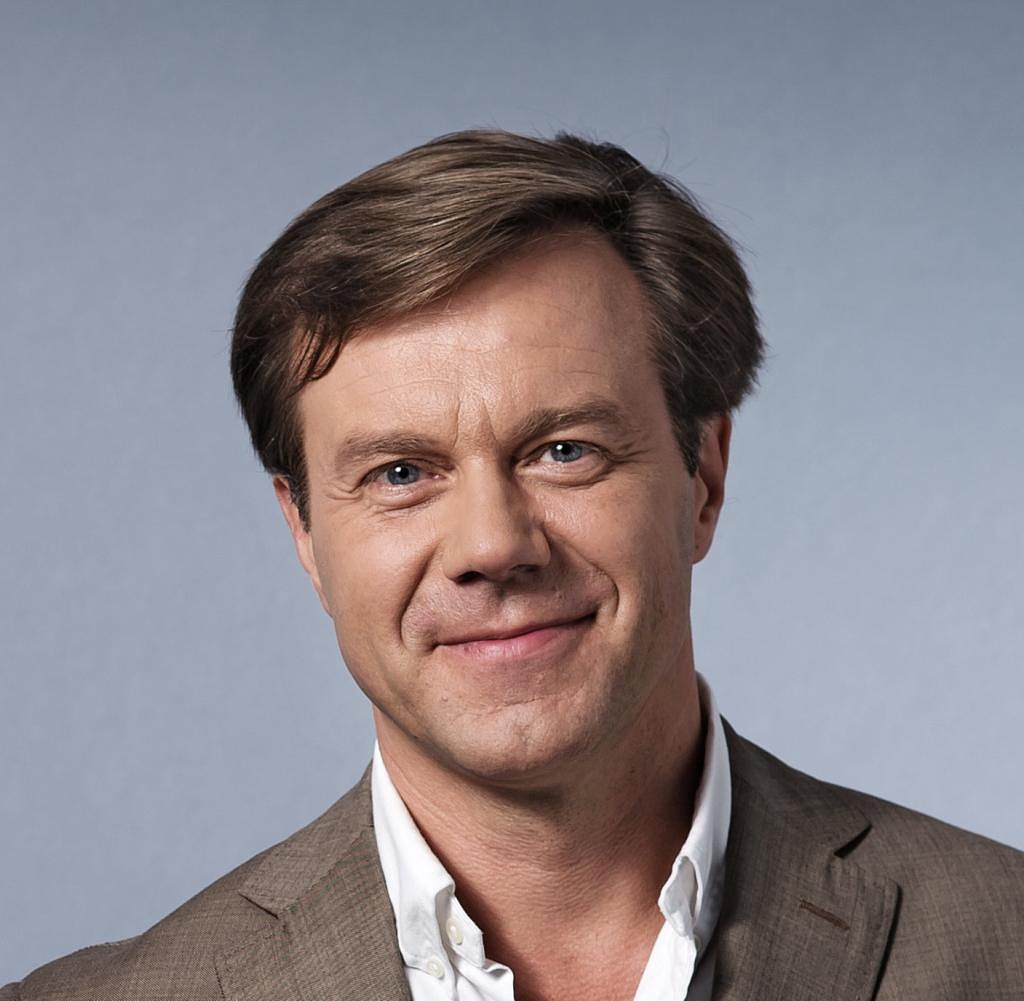 You have to think of Russia as a giant: the ratio of Russian fighting power to that of Ukraine is ten to one. So the European Union (EU) decided to treat Russia like Gulliver in the novel by Jonathan Swift: There, after a shipwreck, Gulliver lies on the beach of the island of Lilliput and, when he wakes up, realizes that the Lilliputians, the dwarfs, with hundreds bound by ropes at arms, hands, legs and feet.

The United States and the EU have taken a similar approach. Firm in their will not to become an active war party, since the Russian invasion of Ukraine they have tied up the giant Russia with hundreds of ropes to make life as uncomfortable as possible for them - with some success, even if their own Efforts are great and painful. The West has imposed more than 830 individual sanctions on Moscow. The aim is to make the Kremlin feel, day after day, that aggressive wars have their price.

Now there is another rope, but the Germans don't want to use it (yet!). The Baltic states have thrown it into the debate: They are demanding that in future not only Vladimir Putin's henchmen, but all Russians, be banned from entering the EU.

If they prevailed, very many Russians would no longer be able to travel west to the beaches of southern France and Mallorca - or even to go shopping in the border areas. Putin's plan to let his own people feel as little as possible of the war would be thwarted.

But the federal government is against it: Why should ordinary Russians suffer for their leadership, the Chancellor asks. The argument is skewed: Don't the Russians also suffer the consequences of the cessation of Swift payments?

Don't they also notice the war when Western companies like Ikea, Cartier or McDonald's permanently close their branches and planes don't take off because they lack spare parts from the West?

Put the other way around: Why do Ukrainian civilians have to go through a war because the Kremlin wants to defeat the Ukrainian leadership? Why is Putin using his gas taps to hold the Germans liable because he doesn't agree with Olaf Scholz's course? If this war is not to be expanded militarily, it must at least be conducted economically, politically and financially in such a way that the Russians also bear the consequences of their conduct.

What is the traffic light government waiting for? Throw the rope over the Russian Gulliver.

‹ ›
Keywords:
TexttospeechSchusterJacquesRusslandRusslandUkraineKrieg (24.2.2022)UkraineScholzOlafSanktionenEinreisebestimmungenVisaApple PodcastEU (Europäische Union)KremlPolitikOlaf ScholzLiliputSPDKriegJonathan Swift
Your comment has been forwarded to the administrator for approval.×
Warning! Will constitute a criminal offense, illegal, threatening, offensive, insulting and swearing, derogatory, defamatory, vulgar, pornographic, indecent, personality rights, damaging or similar nature in the nature of all kinds of financial content, legal, criminal and administrative responsibility for the content of the sender member / members are belong.
Related News