In the dispute over how to deal with disinformation on the online service Twitter, EU Industry Commissioner Thierry Breton has threatened fines and a shutdown of Elon Musk's platform. 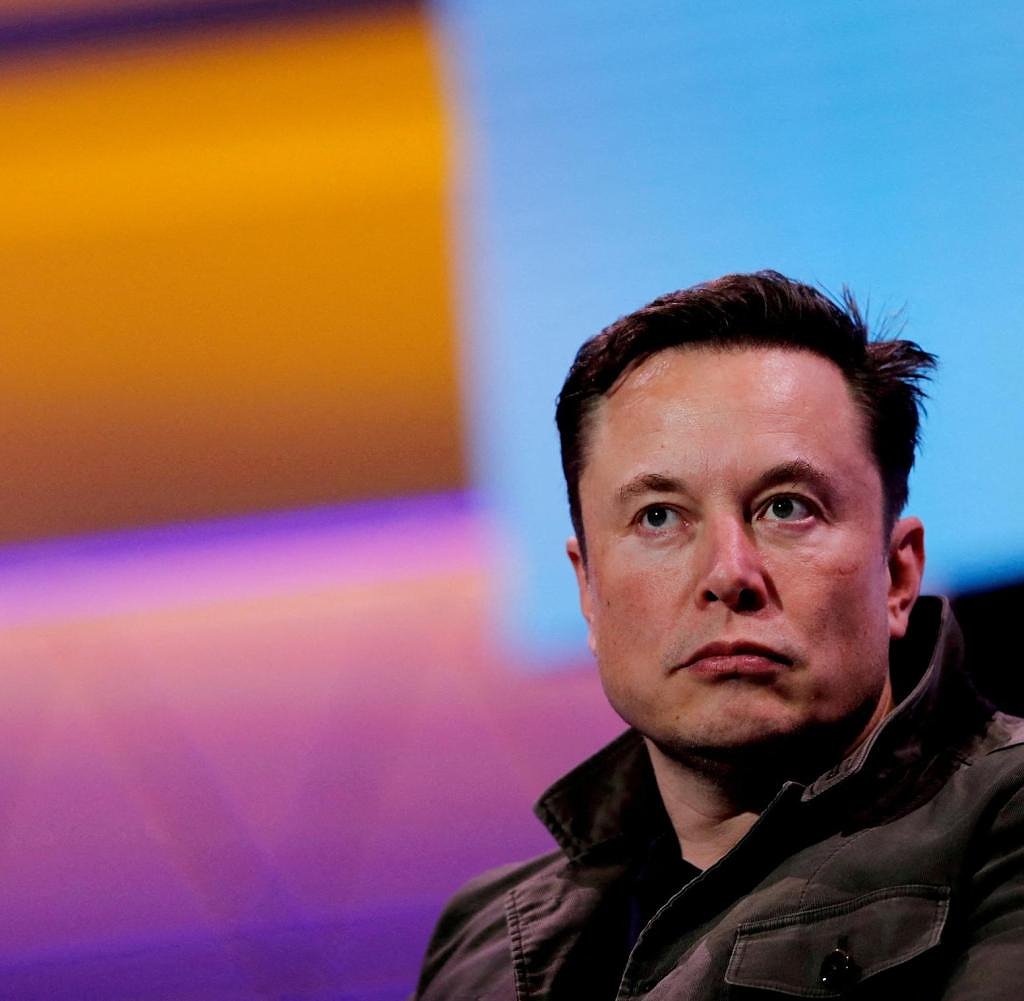 In the dispute over how to deal with disinformation on the online service Twitter, EU Industry Commissioner Thierry Breton has threatened fines and a shutdown of Elon Musk's platform. If Twitter does not comply with European rules, fines could be imposed, Breton told the newspapers of the Funke media group and the French newspaper Ouest-France. "And if the violations of the rules continue, we can switch off the platform in Europe." Nobody should be fooled: "We will do the same if it becomes necessary".

Breton also announced to the papers that he would meet Musk again before Christmas. The EU Industry Commissioner also referred to the EU laws on digital markets and digital services that are due to come into force next year. These offer "effective instruments to curb the spread of lies and hatred". Twitter must meet these criteria if it wants to continue operating in the European market.

The law on digital services was passed by the EU Parliament last year, and it is intended to regulate the very large online companies in the EU more closely.

Meanwhile, French President Emmanuel Macron said he had a "clear and honest" conversation with Musk during his US trip on Friday. Macron said he raised concerns about content moderation on the influential platform during the call in New Orleans. "Transparent user policies, a significant strengthening of content moderation and protection of freedom of expression: Twitter must strive to comply with European regulations."

A self-proclaimed advocate for freedom of expression, Musk has fired many Twitter employees tasked with moderating content and communicating with Brussels since acquiring the online service. He has also begun unblocking Twitter users banned for spreading disinformation, including former US President Donald Trump.

‹ ›
Keywords:
NewsteamMuskElonTwitterBretonThierry
Your comment has been forwarded to the administrator for approval.×
Warning! Will constitute a criminal offense, illegal, threatening, offensive, insulting and swearing, derogatory, defamatory, vulgar, pornographic, indecent, personality rights, damaging or similar nature in the nature of all kinds of financial content, legal, criminal and administrative responsibility for the content of the sender member / members are belong.
Related News