Because Germany, according to the European Commission, does not comply with EU law, the Brussels authorities have initiated several proceedings against the Federal Republic. 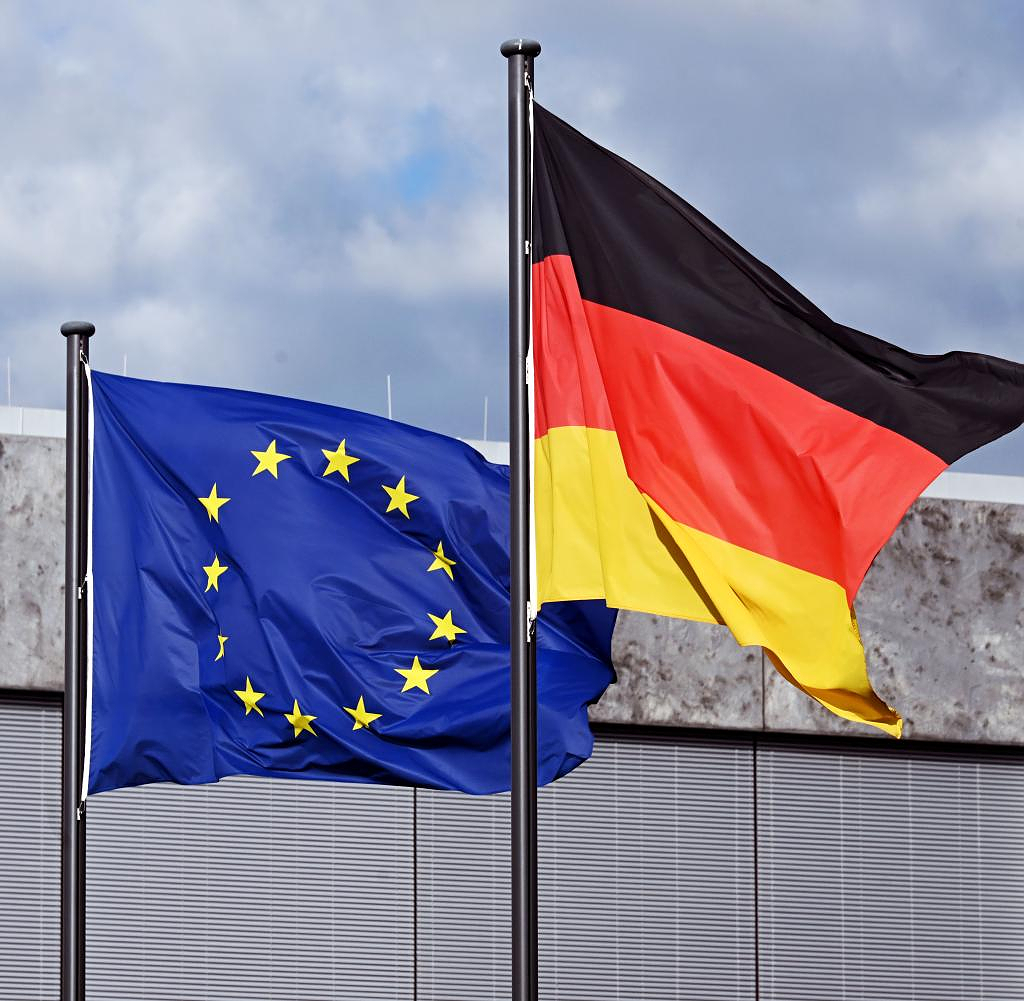 Because Germany, according to the European Commission, does not comply with EU law, the Brussels authorities have initiated several proceedings against the Federal Republic. Germany now has two months to respond to the letters from Brussels, as the Commission announced on Thursday. The so-called infringement procedures can end with a complaint before the ECJ and a fine.

On the one hand, the proceedings concern the accusation that Germany has unfair calculation methods for benefits such as short-time work or sick pay. According to the EU Commission, people who work in Germany but live in a neighboring country could be unlawfully disadvantaged because they could not have certain taxes credited.

A second case relates to EU regulations on the return of third-country nationals who were in Germany illegally. The third procedure deals with electronic toll collection systems. According to the information, the specifications for this should ensure, for example, that the cross-border exchange of information is facilitated. However, according to the Commission's assessment, Germany has not fully implemented the rules.

In another case, the next step is a lawsuit before the ECJ. To prevent this, Germany must now clarify how it intends to implement minimum requirements for the overall energy efficiency of new buildings, for electromobility and charging points, as well as new regulations for inspections of heating and air conditioning systems.

‹ ›
Keywords:
GesundheitTexttospeechNewsteamDeutschlandBrüsselEuropäische KommissionEuropäische Union (EU)EuGH (Europäischer Gerichtshof)EUKommission
Your comment has been forwarded to the administrator for approval.×
Warning! Will constitute a criminal offense, illegal, threatening, offensive, insulting and swearing, derogatory, defamatory, vulgar, pornographic, indecent, personality rights, damaging or similar nature in the nature of all kinds of financial content, legal, criminal and administrative responsibility for the content of the sender member / members are belong.
Related News