The European Commission has asked the federal government to improve its budget plans for the coming year. 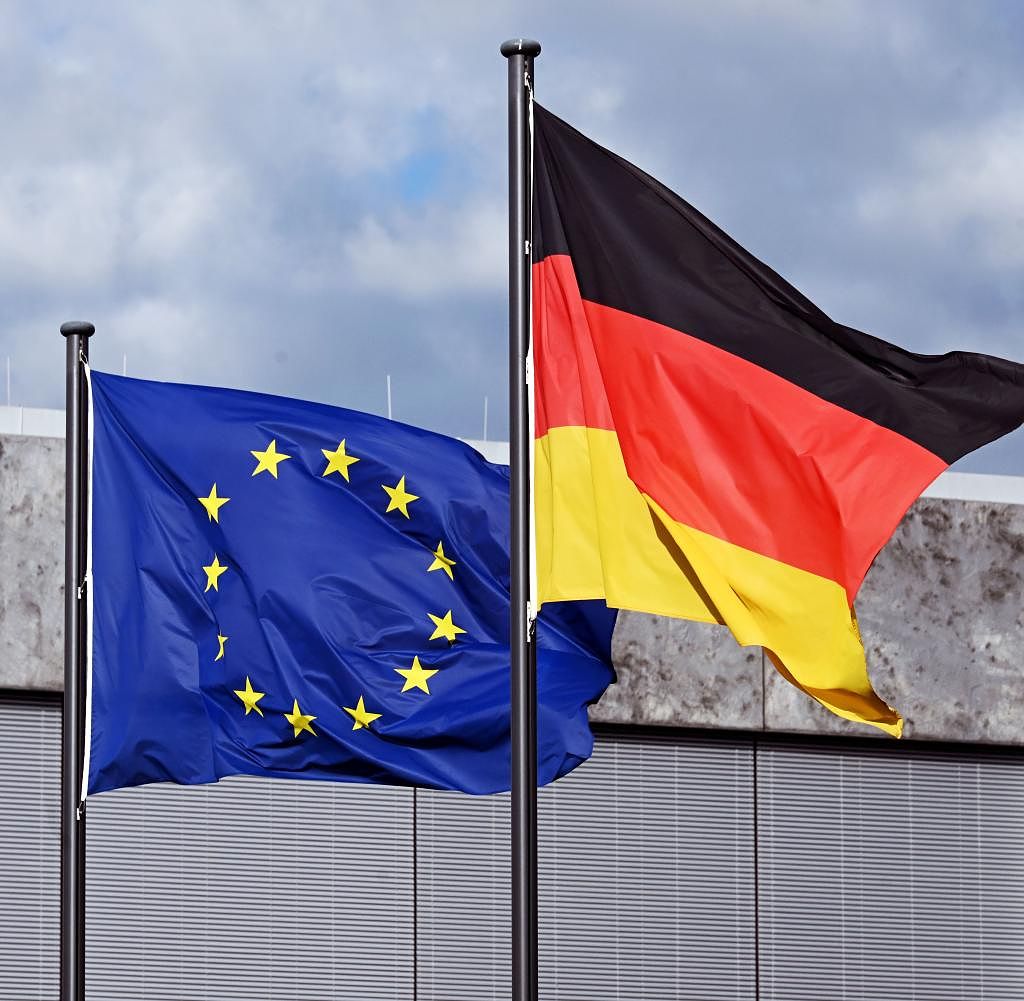 The European Commission has asked the federal government to improve its budget plans for the coming year. In particular, the precautions to protect consumers from high energy prices are not "targeted" enough, the authority criticized on Tuesday in its report on the national budget plans for 2023 presented in Strasbourg.

The EU Commission rates the course of Federal Finance Minister Christian Lindner (FDP) as “expansive”. Overall, "the increase in state-financed current primary expenditure does not correspond to the recommendation" of the EU, according to the control report.

"Germany has indeed quickly taken energy policy measures as part of the immediate political measures to deal with the extraordinary energy price increases," emphasizes the EU Commission with regard to the electricity and gas price brake by Federal Minister of Economics Robert Habeck (Greens).

However, if the measures are extended or new ones are needed, this "could contribute to a stronger increase in nationally funded net current expenditure and to an increase in the projected government deficit and debt levels in 2023," warns the authority.

"It is therefore important that Member States better target such measures at the most vulnerable households and businesses in order to incentivize energy demand reductions," it said. In addition, they would have to be "taken back when the pressure on energy prices eases". In addition to Germany, nine other countries have only “partially” complied with the EU recommendations, including Austria and the Netherlands.

EU partner countries such as Italy had criticized the German special fund of 200 billion euros to curb electricity and gas prices as lacking in solidarity. However, the Brussels authority did not include the entire German package in its assessment, but only the parts of it that were initially known, as an EU official said.

‹ ›
Keywords:
NewsteamEuropäische Union (EU)BundesregierungHaushalteTexttospeechEuropäische KommissionStraßburgApple PodcastNiederlandeÖsterreichEuropaGrüneHaushaltspläneBudgetpläneMigration
Your comment has been forwarded to the administrator for approval.×
Warning! Will constitute a criminal offense, illegal, threatening, offensive, insulting and swearing, derogatory, defamatory, vulgar, pornographic, indecent, personality rights, damaging or similar nature in the nature of all kinds of financial content, legal, criminal and administrative responsibility for the content of the sender member / members are belong.
Related News