The Catalan pharmaceutical company obtains an EBITDA of 87 million and grows 21%, to 550 million, driven by its own medicines. 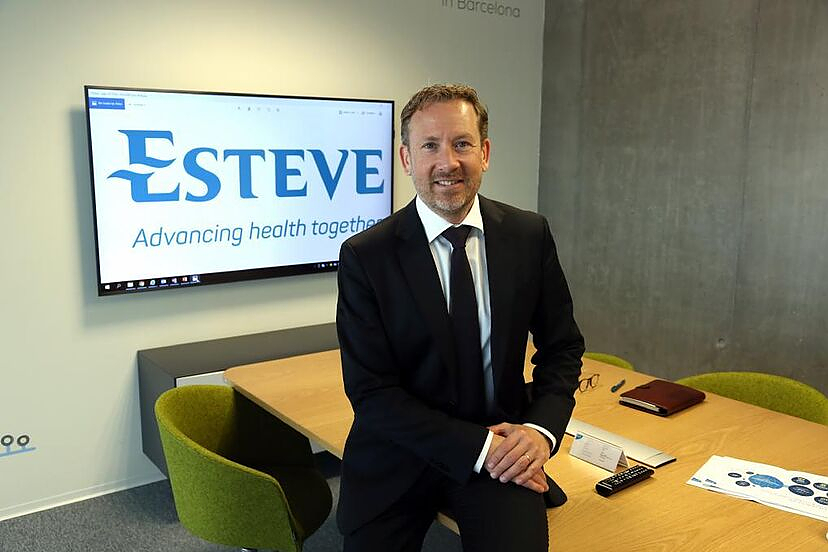 The Catalan pharmaceutical company obtains an EBITDA of 87 million and grows 21%, to 550 million, driven by its own medicines

The changes in Esteve begin to bear fruit. The Catalan pharmaceutical company returned to revenue growth in 2021 after a complex business restructuring and, most importantly, improved its profitability. Looking to the future, the laboratory has consolidated its portfolio with the license of a drug for Parkinson's disease and its entry into the field of oncology.

Esteve obtained revenues of 550 million euros in 2021, which represents a growth of 21% compared to the 454 million a year earlier. The volume of income is still far from the 758 million of 2019, but that year it still consolidated the accounts of its generic subsidiary, transferred to Towa Pharmaceuticals. In terms of gross operating profit (ebitda), the company shot up its profitability by 77%, to 87 million euros.

The improvement in income is accompanied by a mix more in line with the objectives that Staffan Schuberg set for himself when he took over as CEO in 2017. The former director of Lundbeck came to Esteve with the aim of transforming it into a company with more of its own medicines and of the hospital field, specialized in the Central Nervous System, and more internationalized.

The job is halfway. Esteve obtained 62% of the revenue for 2021 from its own medicines, but sales have not yet taken off. Pharmaceutical revenues were 261 million, just 1% more. In this sense, the launches of Inbrija, a drug for Parkinson's disease from a license for Europe from Acorda Therapeutics, in Germany (2022) and Spain (2023) will be key.

Esteve, chaired by Albert Esteve, also expects a good evolution of Alzerta, its own product for Alzheimer's disease, and Seglentis, an opioid analgesic licensed to Kowa Pharmaceuticals in the US. Its foray into oncology is also important, with the launch of Thiotepa, a chemotherapy drug.

Much of the revenue growth comes from the chemical division, which specializes in intermediate pharmaceutical assets in various therapeutic areas. This business area, with a presence in Spain, Mexico and China, obtained revenues of 292 million, 44% more.

At the international expansion level, the company took a leap in 2020 with the purchase of Riemser in 2020 to enter Germany, Italy and France. Currently, the Spanish market represents 32.9% of revenue, while the rest of Europe 48.5%. The rest of the market add up to 19.6%. At the end of last year, the company entered Portugal with a commercial subsidiary.

Esteve hired investment bank Morgan Stanley to explore finding a financial partner. It is a strategy that Schuberg has in mind since he landed in the company to accelerate its growth. The pharmaceutical company could divest itself of a minority stake in the event of finding a transforming purchase operation for the business.

For now, the company has put this strategy on hold, waiting to find a piece that fits properly into its portfolio.