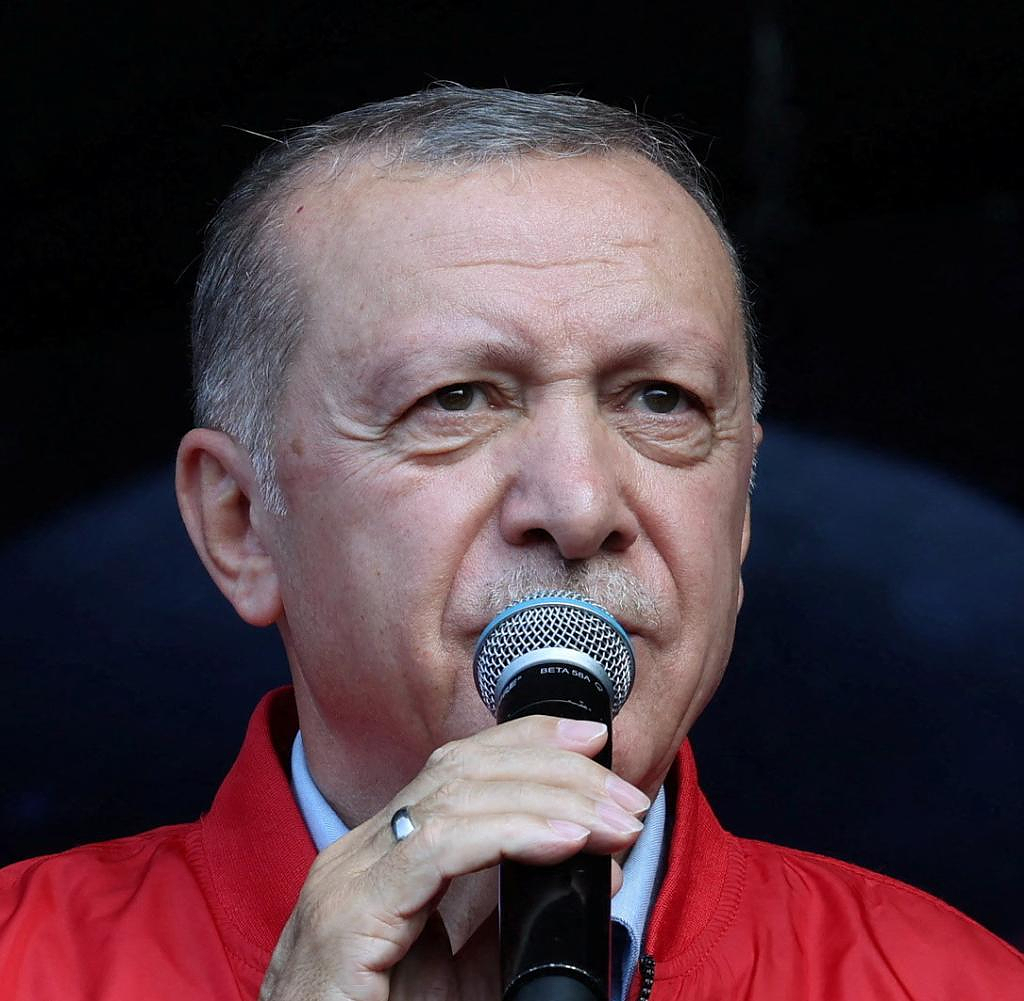 Putin uses all his means and weapons. "Unfortunately, natural gas is one of them," said the Turkish head of state. He assumes that Europe will have "serious problems" this winter. In his country, however, this does not apply.

With these statements, the Turkish President follows Moscow's account. On Monday, the Kremlin blamed the West for stopping gas supplies to Europe via Nord Stream 1. The problems arose "because of the sanctions imposed by Western states, there is no other reason for this," said Kremlin spokesman Dmitry Peskov.

The Western countries had imposed massive sanctions on Moscow in response to the war of aggression against Ukraine that Russia began on February 24. These affect, among other things, coal imports, and oil imports as well, but so far not gas imports, on which many EU countries are particularly dependent.

Turkey has good relations with both Russia and Ukraine. Ankara supplied military drones to Kyiv but did not join Western sanctions against Moscow over the war of aggression against Ukraine.

At the beginning of August, Erdogan announced that in future he would pay part of Russian gas imports in rubles. According to analysts, the agreement ensures that Moscow will continue to supply gas to Turkey via the TurkStream pipeline. Last year, Turkey got almost half of its natural gas from Russia.

‹ ›
Keywords:
NewsteamErdoganRecep TayyipEnergiekrisenRecep Tayyip ErdoganApple PodcastKremlPolitikEuropaUkraineEnergiekriseAnkaraMoskauWladimir PutinRusslandTürkei
Your comment has been forwarded to the administrator for approval.×
Warning! Will constitute a criminal offense, illegal, threatening, offensive, insulting and swearing, derogatory, defamatory, vulgar, pornographic, indecent, personality rights, damaging or similar nature in the nature of all kinds of financial content, legal, criminal and administrative responsibility for the content of the sender member / members are belong.
Related News