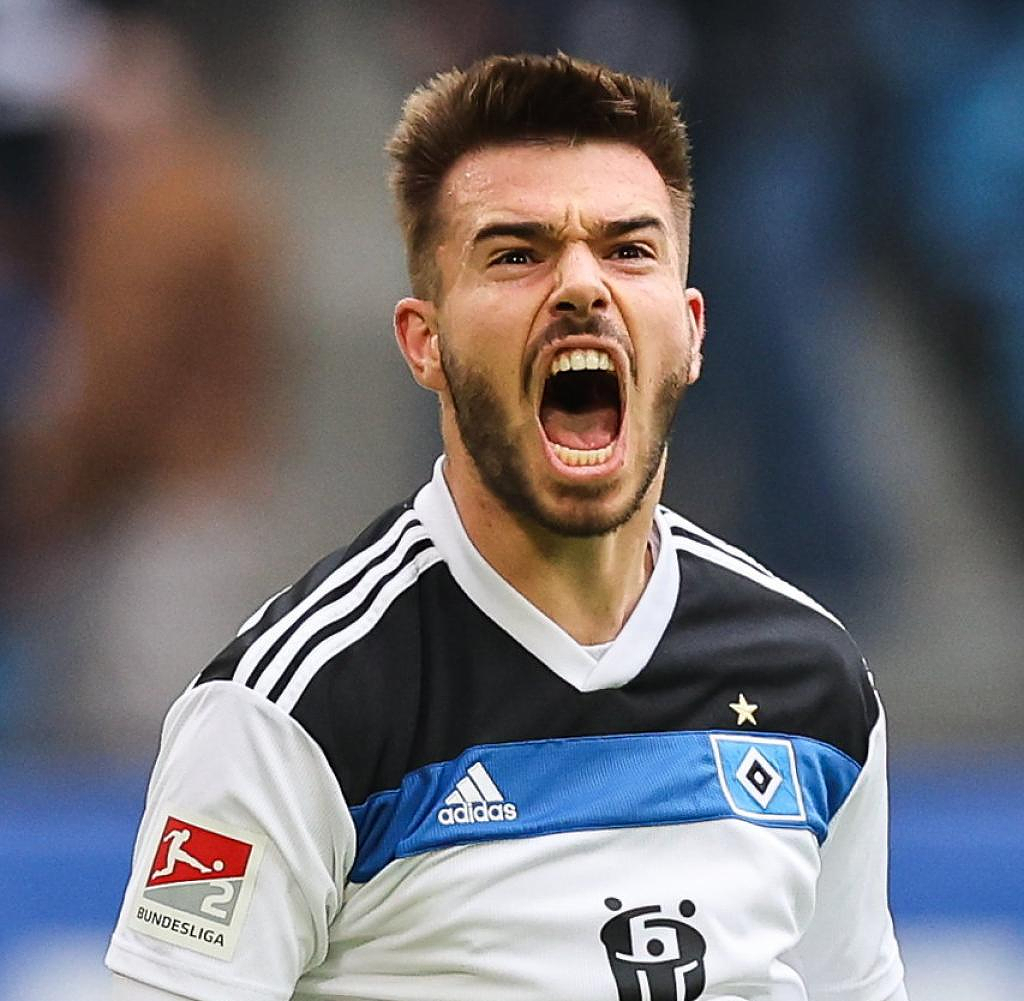 After a positive doping test, the German Football Association initiated proceedings against HSV professional Mario Vuskovic. As the DFB announced on Saturday, the substance erythropoietin, also known under the short form Epo, was found in the Hamburger during a training control. According to the DFB, the National Anti-Doping Agency Nada carried out the control.

The DFB control committee initiated proceedings against Vuskovic and asked the 20-year-old Croatian to comment. A decision will then be made on how to proceed. In addition, a temporary ban will be imposed, which the association's sports court will decide on promptly at the beginning of the new week.

Already in the 4:2 against SV Sandhausen on Saturday afternoon Vuskovic was no longer used and was not even in the squad. Jonas David played in defense for him. Vuskovic is an undisputed starter, has started every game before and has only been substituted once.

HSV confirmed the investigations, "of which we were recently surprised," as the second division announced. The second in the table took his central defender out of training and games for the time being in order to avert damage to him and the club. So far, only a few details of the status of the investigation are known, so it is not possible to comment in more detail.

"What we can say: We support Mario Vuskovic and the responsible authorities in the investigation and are in close contact with the DFL and the DFB at the same time," said HSV.

‹ ›
Keywords:
Hamburger SVDFB
Your comment has been forwarded to the administrator for approval.×
Warning! Will constitute a criminal offense, illegal, threatening, offensive, insulting and swearing, derogatory, defamatory, vulgar, pornographic, indecent, personality rights, damaging or similar nature in the nature of all kinds of financial content, legal, criminal and administrative responsibility for the content of the sender member / members are belong.
Related News