The German Environmental Aid (DUH) has achieved a stage victory in its fight against switching off exhaust gas cleaning in cars. 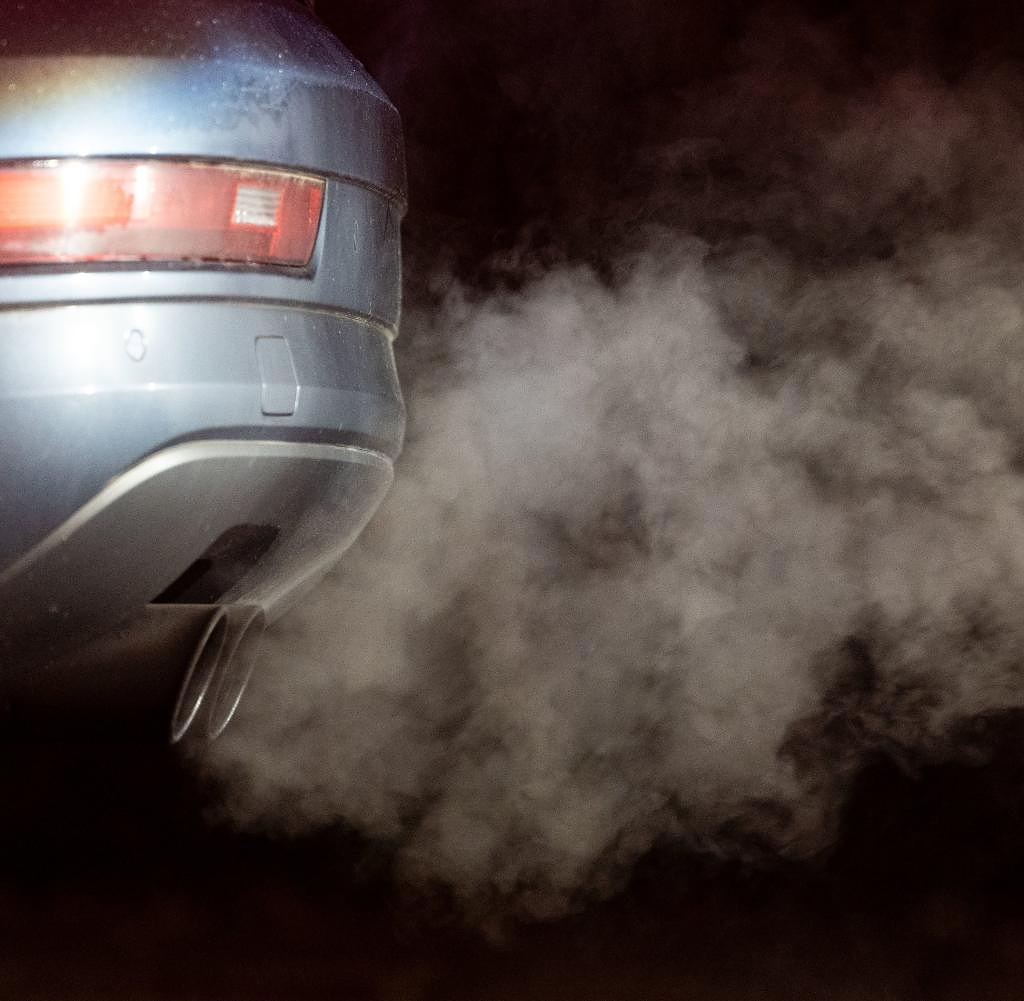 The German Environmental Aid (DUH) has achieved a stage victory in its fight against switching off exhaust gas cleaning in cars. The European Court of Justice (ECJ) decided on Tuesday in Luxembourg that you can sue against the so-called thermal windows.

Environmentalists and car manufacturers have been arguing about thermal windows for years. The software reduces cleaning of the exhaust gases at cooler temperatures, so the cars emit more pollutants in cold weather.

In its judgment, the ECJ again set narrow limits to this practice. The car manufacturers could therefore face new demands in the future.

The German Environmental Aid (DUH) announced that the verdict was a "bang against fraudulent diesel" and a milestone in the processing of the diesel scandal. She demands from Federal Transport Minister Volker Wissing (FDP) that the Federal Motor Transport Authority must recall all affected vehicles and have them retrofitted with effective hardware at the expense of the manufacturer.

The background to the ECJ decision is a dispute before the Schleswig-Holstein administrative court. The DUH is taking action against a decision by the Federal Motor Transport Authority, which approved thermal windows for Volkswagen cars. The administrative court had doubted that the DUH was entitled to bring an action, since its rights had not been violated by the decision. The ECJ has now denied this: Non-profit environmental associations must also be allowed to sue so that environmental standards can be observed.

In addition, the judges specified their restrictive position on thermal windows on Thursday. These are therefore only permitted under very narrow conditions, for example if the device is necessary to ward off specific dangers. In recent years, car manufacturers have often argued that the defeat devices are necessary to protect the engine. However, the ECJ has now made it clear that such software can only be necessary if there is no other technical solution.

VW is relaxed. “The effects of the judgment on Volkswagen are small. There is no threat of official shutdowns of vehicles or hardware upgrades," said a spokesman on Tuesday. Even if the lawsuits by environmental organizations against the approval of thermal windows are now permissible, they remain unsuccessful in the matter, as do possible claims for damages.

In the opinion of the Wolfsburg-based carmaker, the thermal windows used in vehicles from the VW Group will remain permitted. “They protect against immediate risks to the engine in the form of damage or an accident. The risks are so serious that they can pose a specific hazard when operating the vehicle.

What the judgment now means for affected car owners depends on future court decisions. In the specific case, the court in Schleswig-Holstein must now decide, taking into account the case law of the ECJ. In previous judgments, the ECJ had ruled that the manufacturers must take back the cars or provide a replacement car under certain conditions. Termination of the contract is also possible. It is still unclear whether damages can also be demanded, the Federal Court of Justice (BGH) had so far denied this. Liability issues are also still open. In two weeks, the BGH will deal with defeat devices again.