When Mercedes confirmed the end of the manual transmission in its models from 2023 in the spring, one camp of motorists was relieved and the other horrified. 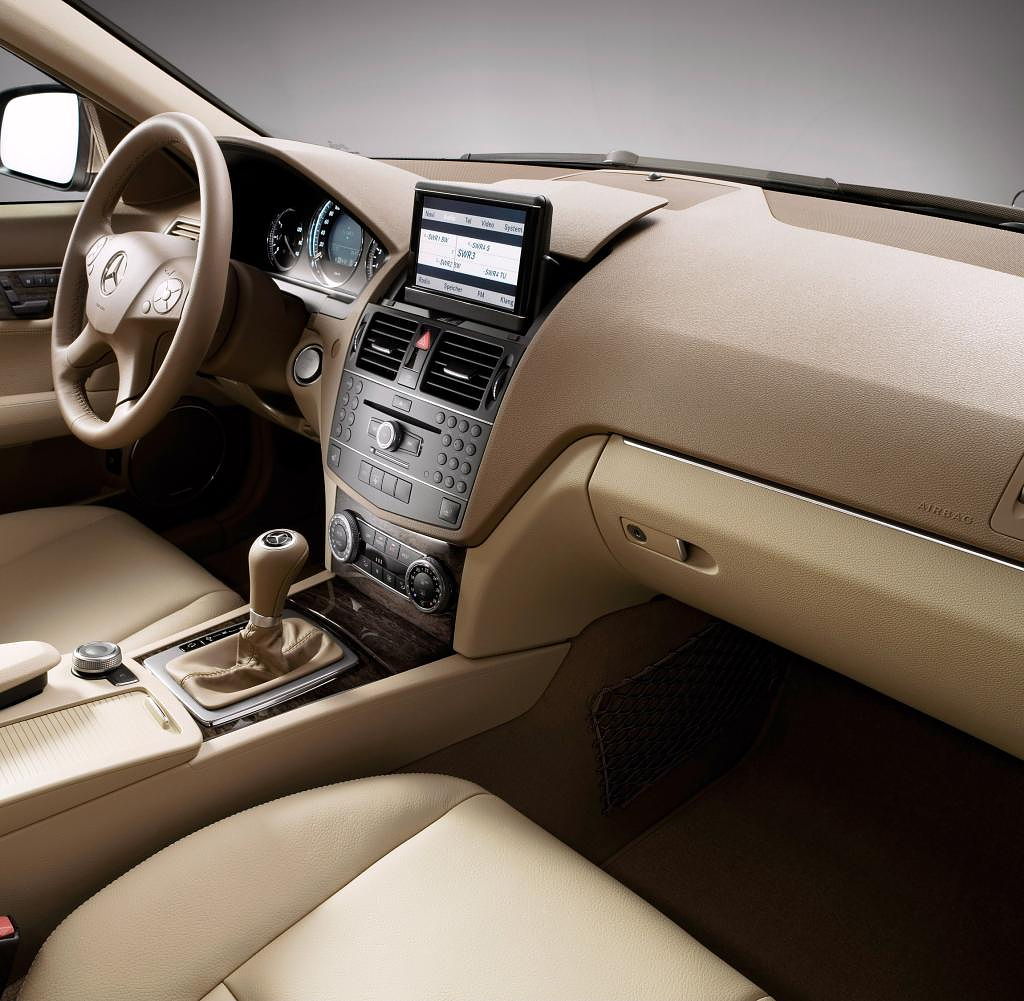 When Mercedes confirmed the end of the manual transmission in its models from 2023 in the spring, one camp of motorists was relieved and the other horrified. Because while many consider playing with the gear and clutch to be complicated or at least uncomfortable, depending on the routine, for others it is the epitome of a sporty pace.

But as loud as the discussion between novices and pleasure drivers on the one hand and conscious manual workers on the other flared up again after the report, it is also obsolete. At the latest since the introduction of the double clutch transmission and its triumphant advance to small cars, the manual transmission has been on the decline.

To put it simply, a double-clutch transmission is an automated manual transmission that can change gears either all by itself or very quickly by pulling a rocker switch or lever. It also does not need a clutch pedal, which is why many simply perceive it as an automatic.

The manual transmission comes to dwindling sales shares, says Peter Kerkrath from the expert organization KÜS. The fact that this camp war and both variants exist at all is due to the specific properties of the gearbox:

The manual transmission is not only considered a sportier, but also a more economical solution that enables lower consumption. The automatic, on the other hand, is assumed to be more comfortable per se – mainly in heavy traffic – but also to be less efficient. "But these sweeping judgments no longer apply and automatic transmissions have caught up considerably," says Kerkrath.

Dual clutch transmissions in particular shift faster than any racing driver. It is not for nothing that they have long been the first choice for sports cars such as McLaren, Ferrari, Aston Martin or Porsche. And it doesn't matter whether it's Formula 1 or the Dakar Rally - even in motorsport, hardly anyone moves a gear stick through the corresponding lanes anymore.

"The consumption disadvantage has also continued to decrease," says the expert. The times when the average consumption of a model was between one and two liters between the version with a manual switch and the automatic version are long gone.

"That's why, in addition to the marketing promise of the supposed sportiness, the only argument left was the cost argument," Kerkrath puts both alternatives on the same level. This is because manual transmissions are less complex to manufacture and correspondingly cheaper. The car manufacturers have often passed on the price advantage to the customers.

But in times of further falling installation rates, the parallel development is noticeably less worthwhile. And since the manufacturers have had to test and homologate each individual model variant at great expense, they are also trying to further reduce the variety in the model range, says Britta Seegers, Head of Sales at Mercedes. A lot of equipment is bundled in packages or lines and some options such as the manual transmission are completely left out.

Mercedes is not alone with this announcement. According to a report in the industry newspaper “Automobilwoche”, VW also wants to phase out the manual transmission by 2024. BMW, for example, also only offers automatic transmissions in the new generation of more rational cars such as the 2erActive Tourer, according to a spokesman.

The manufacturers not only save money with this decision, but also space - and this in turn benefits the customers.

Where they previously had to accommodate large gear sticks and widely branched shift gates on the center tunnel, a handy stub is now sufficient. According to a developer from Opel, another cup holder, a wireless charging cradle for the smartphone or another storage space often fits next to it, where more and more often only a rocker switch is mounted at the base of the center console.

Anyone who thinks such space-saving buttons, rockers or steering column levers are unadorned and mourns the loss of gears for aesthetic or haptic reasons should take a look at the new De Tomaso P72.

In the case of the super sports car from Italy, which is limited to 72 units, the designers have staged the selector lever for the automatic, including an open backdrop, as artfully as if it were the movement of a wristwatch worth millions. But you don't have to go that far.

The current M models from BMW and the RS models from Audi also prove that the driver still has something that is easy to grip, even with automatic cars.

And anyone who has ever touched the scythe-sized paddle shifters milled from solid metal behind the steering wheel of a Lamborghini will no longer want anything to do with crude sticks anyway.

Manual transmission or automatic – this question may still divide drivers for a while. But in the foreseeable future, this decision will no longer be necessary anyway. Because if there will soon be only electric new cars, they usually do without gears at all.

‹ ›
Keywords:
TexttospeechSchaltgetriebeKupplungElektroautosAutomatikgetriebeAutomatikMercedesApple PodcastHandschaltungAutoSchaltknüppelAmazon MusicBMWFormel 1Opel
Your comment has been forwarded to the administrator for approval.×
Warning! Will constitute a criminal offense, illegal, threatening, offensive, insulting and swearing, derogatory, defamatory, vulgar, pornographic, indecent, personality rights, damaging or similar nature in the nature of all kinds of financial content, legal, criminal and administrative responsibility for the content of the sender member / members are belong.
Related News