Employees of the TikTok parent company accessed data from US journalists

The Chinese parent company of TikTok, ByteDance, has admitted that employees gained unauthorized access to data from US TikTok users and two US journalists. 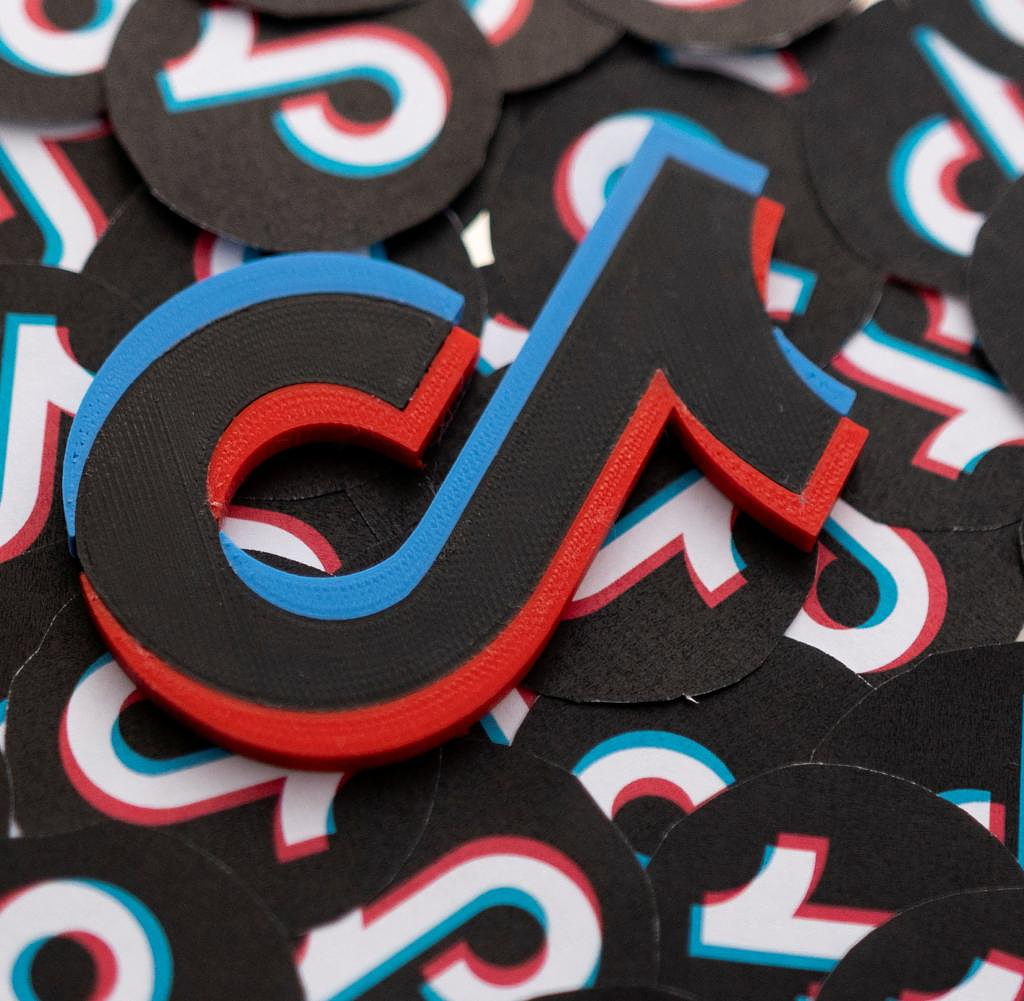 The Chinese parent company of TikTok, ByteDance, has admitted that employees gained unauthorized access to data from US TikTok users and two US journalists. The employees have now been fired, it said in an email that the Reuters news agency saw on Thursday.

The data was accessed in the summer in connection with an unsuccessful investigation into how information from the group had been leaked. The employees had gained access to the IP addresses and other data of two reporters and some people who were connected to the reporters through their TikTok accounts, the US newspaper The New York Times reported. According to the US magazine "Forbes", the reporters spied on were "Forbes" journalists.

A person familiar with the matter said four employees had been laid off, two in China and two in the US. TikTok CEO Shou Zi Chew said in a separate email to employees that the misconduct was inconsistent with the video service's values.

TikTok is under massive pressure in the USA. MPs from both parties have introduced bills to ban the video app.

A few weeks ago, FBI Chief Chris Wray warned the Chinese government could use the app to take control of millions of US citizens' data. They can also manipulate the software's recommendation algorithms in order to exert influence. Several states have banned the installation of TikTok on devices under their jurisdiction. China has denied allegations of espionage. In Germany, Digital Minister Volker Wissing rejected a special law regulating TikTok in June.

‹ ›
Keywords:
FBIChinaSmartphoneTiktokNewsteamUSAChina (Volksrepublik)ByteDanceVolker WissingReuter
Your comment has been forwarded to the administrator for approval.×
Warning! Will constitute a criminal offense, illegal, threatening, offensive, insulting and swearing, derogatory, defamatory, vulgar, pornographic, indecent, personality rights, damaging or similar nature in the nature of all kinds of financial content, legal, criminal and administrative responsibility for the content of the sender member / members are belong.
Related News