Emergency care will be expanded in Hamburg over the public holidays

Just last week, hospital doctors and representatives of the panel doctors were arguing about who should perform which tasks in the emergency care of Hamburg residents - and how the situation should be handled in view of the rampant waves of disease of different kinds. 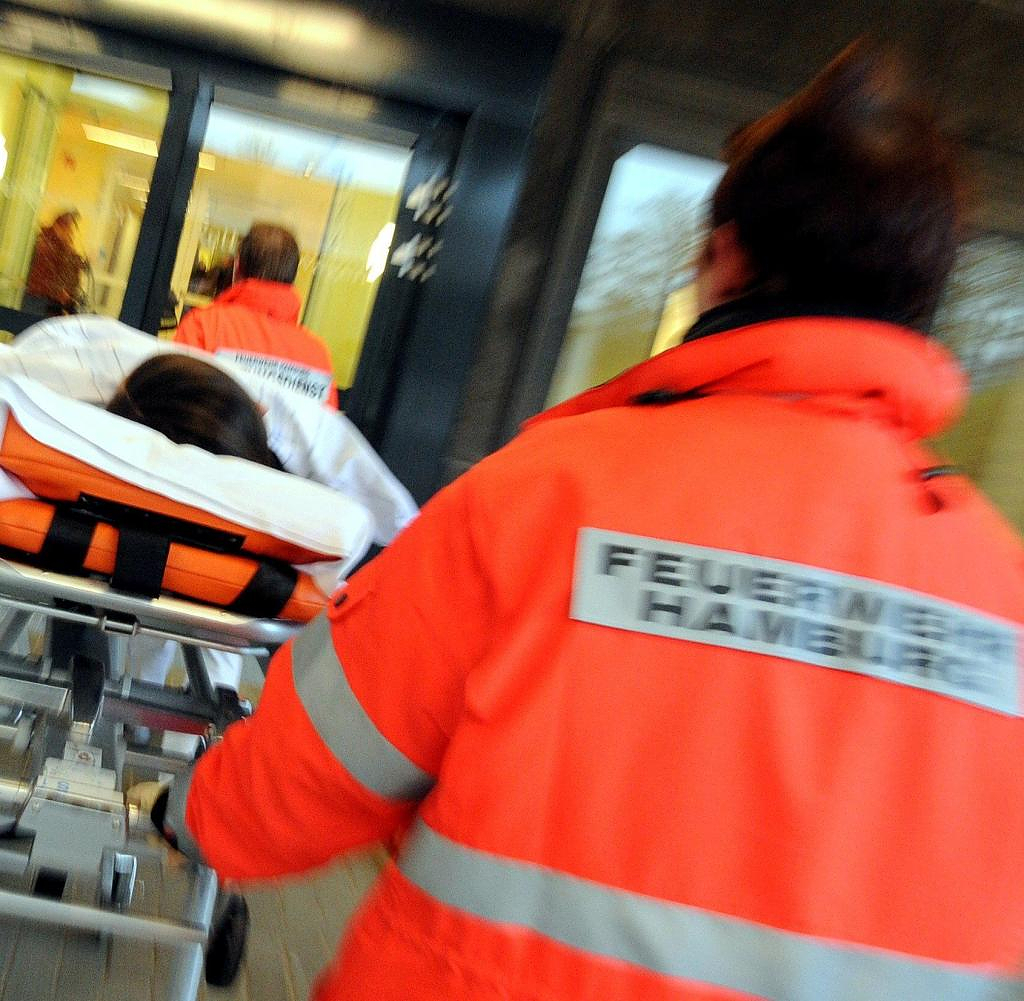 Just last week, hospital doctors and representatives of the panel doctors were arguing about who should perform which tasks in the emergency care of Hamburg residents - and how the situation should be handled in view of the rampant waves of disease of different kinds. At the invitation of the new Senator for Health, Melanie Schlotzhauer (SPD), those involved in Hamburg's health system met to define a common route before the holidays.

And it basically looks like this: The Hamburg Association of Statutory Health Insurance Physicians will expand its emergency services “to deal with the current emergency”, as it was said. Patients can always contact the 'Arztruf Hamburg' on-call service on 116 117. In addition, all eight emergency practices of the so-called doctor's call are to offer longer opening times over the holidays, and additional vehicles are to be used in the mobile visiting service. All offers and opening hours can be found on the Internet at www.arztruf-hamburg.de.

The Hamburgers should follow the rule of thumb, according to which the doctor's call should be used for all illnesses or injuries with which a doctor's visit would be the choice of remedy on normal days. The emergency rooms of the hospitals are intended for more serious illnesses such as heart attacks, strokes, accident injuries and "other emergency patients", as it was said.

In a situation report that was created, we described the current situation as follows: “The healthcare system has been under heavy strain for almost three years now due to the corona pandemic. In the medical and nursing sector, the personnel situation is tense, and intensive care beds are scarce - as in other countries. In addition, the number of acute respiratory diseases has increased sharply for several weeks Young children with pre-existing conditions can be dangerous.

“I am very pleased that we have come together around a table today to jointly assess the situation and look to the future. At today's meeting, extensive proposals were already discussed to relieve Hamburg's emergency care and to prepare it even better for the future. This also includes cooperation between hospitals and the Association of Statutory Health Insurance Physicians," said Schlotzhauer, who was already dealing with health issues as a state councilor before Melanie Leonhard moved to the economics department.

The meeting was also welcomed by Joachim Gemmel, Chairman of the Hamburg Hospital Society: "The fact is that both the medical practices and the hospitals are currently under heavy strain due to high utilization and cases of illness among the staff. It is therefore all the more important to optimally guide patients in emergency care from the outset – we must not leave people alone.”

Vaccinations against corona or flu, for example, would not only protect individuals, but also help to avoid overloading the health system.

‹ ›
Keywords:
HamburgNotaufnahmenÄrzteLauterbachJörnCoronavirusTexttospeechCoronaSPDMelanie SchlotzhauerNotfallversorgungMusik
Your comment has been forwarded to the administrator for approval.×
Warning! Will constitute a criminal offense, illegal, threatening, offensive, insulting and swearing, derogatory, defamatory, vulgar, pornographic, indecent, personality rights, damaging or similar nature in the nature of all kinds of financial content, legal, criminal and administrative responsibility for the content of the sender member / members are belong.
Related News