The new Twitter owner Elon Musk has launched an online survey about a general unblocking of blocked user accounts after the activation of the blocked account of ex-US President Donald Trump. 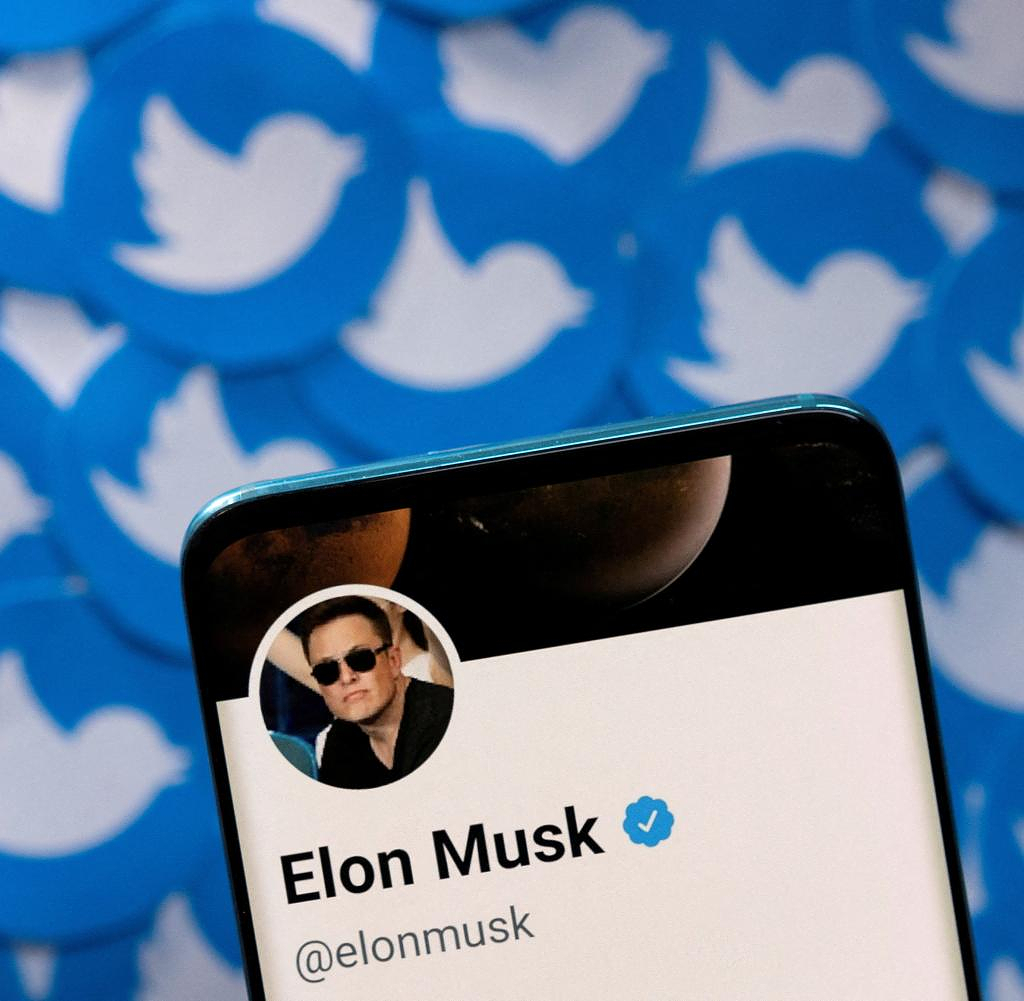 The new Twitter owner Elon Musk has launched an online survey about a general unblocking of blocked user accounts after the activation of the blocked account of ex-US President Donald Trump. Musk asked Twitter users Wednesday whether they were for or against a "general amnesty for suspended accounts." Excluded are users who have violated laws or are responsible for "outrageous spam". The online survey runs until Thursday noon (local time; early evening CET).

Musk launched a Twitter poll last week asking whether Trump's user account, which was suspended after the Capitol storm on January 6, 2021, should be unblocked. Of the more than 15 million participants, 51.8 percent voted for approval. The account of the Republican, who had entered the race for the 2024 presidential election days earlier, was then unblocked. Trump hasn't tweeted yet.

After buying Twitter, Musk had actually announced that a decision on the activation of blocked user accounts should only be made after a “Content Moderation Council” was set up at the short message service.

The boss of the electric car manufacturer Tesla and the richest person in the world took over Twitter at the end of October for 44 billion dollars (around 43 billion euros) and subsequently fired the executive floor and then around half of the workforce. Musk's restructuring of the short message service is extremely chaotic. Musk put a new subscription model with the blue verification symbol on hold after a spate of fake profiles on Twitter.

Several major corporations have suspended advertising on the network over concerns about Twitter's development. In particular, the question is how Twitter will proceed against hate messages and the spread of false news in the future.