Elon Musk apparently wants to take over Twitter after all

Twitter's shares were suspended from trading on Tuesday after media reports that Elon Musk now wants to go through with the roughly $44 billion takeover of the online service. 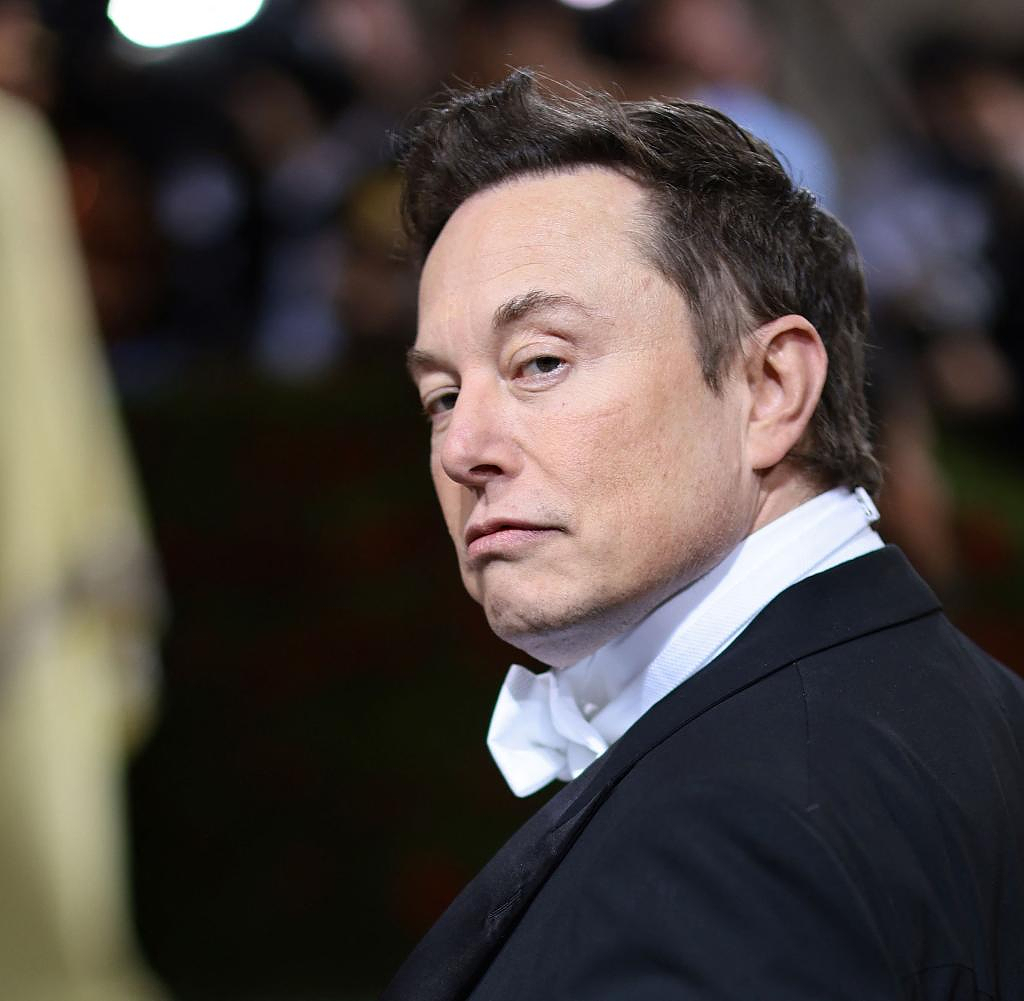 Twitter's shares were suspended from trading on Tuesday after media reports that Elon Musk now wants to go through with the roughly $44 billion takeover of the online service. Bloomberg, CNBC and The Wall Street Journal, citing insiders, reported that the tech entrepreneur had renewed his original offer of $54.20 per share to Twitter. The stock then skyrocketed.

The company initially did not comment. Musk actually voided the April purchase agreement in July because Twitter allegedly misrepresented the number of fake accounts on the platform.

The company insisted on compliance with the purchase agreement and went to court. The process is actually supposed to start in October to clarify whether Musk can withdraw from the takeover.