Millions of households in Germany will have to reckon with sharp price increases for electricity and gas at the beginning of next year. 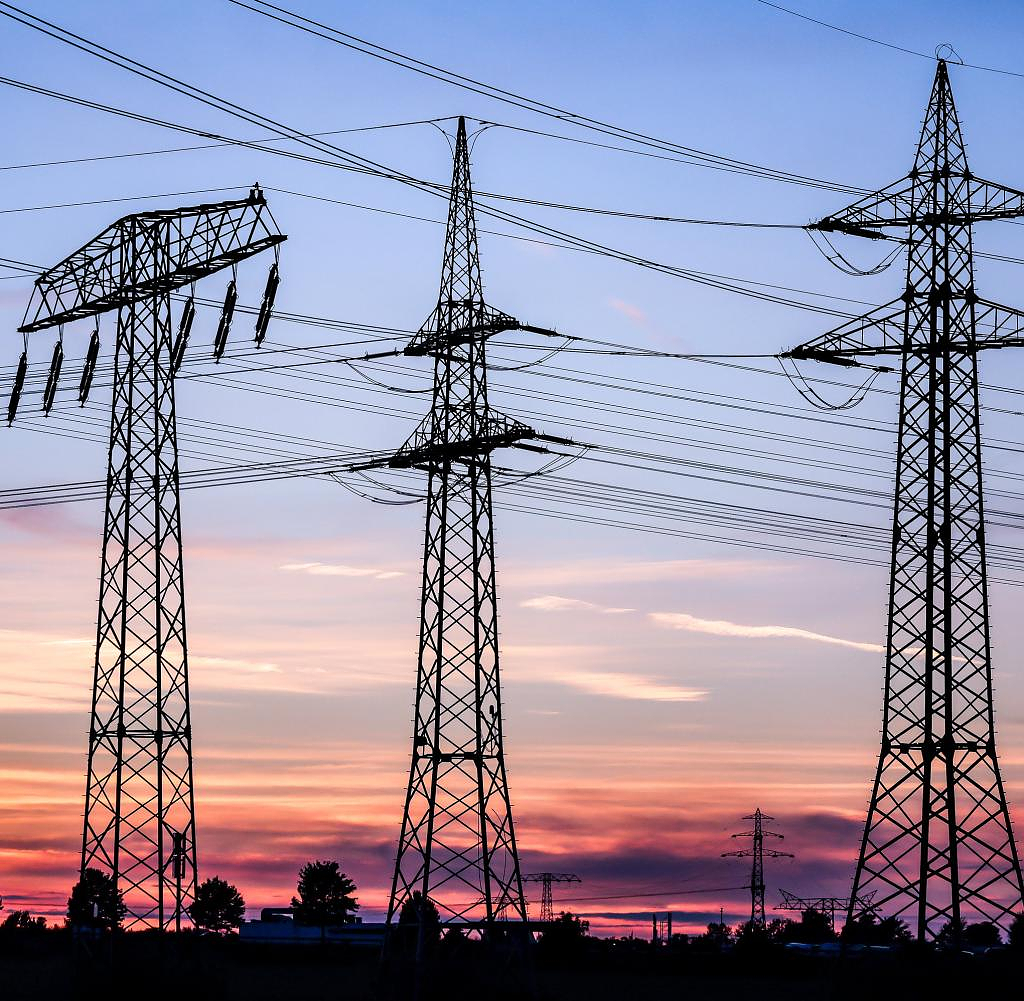 Verivox calculated the effects for a three-person household with an electricity consumption of 4000 kilowatt hours per year: He has to pay 784 euros more per year.

According to Check24, 4.2 million households are affected by the 194 electricity price increases counted by the portal. The average increase is 61.8 percent. With a consumption of 5000 kilowatt hours, the additional costs correspond to 975 euros compared to September 30 of this year.

With the gas price, Verivox calculated the consequences for heating a single-family house with an annual consumption of 20,000 kilowatt hours. Here the costs increase by 1247 euros per year.

According to Check24, around two million households are affected by the 121 gas price increases recorded by the portal. The increase is on average 58 percent compared to September 30th. Check24 comes up with additional costs in a single-family house with 20,000 kilowatt hours consumption of 1329 euros.

Utilities must announce price changes six weeks in advance. The January 1 change deadline expires on Sunday. Affected customers can look for cheaper tariffs – but almost all providers have now increased their prices significantly. The basic suppliers are usually the local municipal utilities.

"With the price increase in the local basic supply tariffs, the costs of the energy crisis are affecting more and more households," says Verivox energy expert Thorsten Storck. The suppliers are therefore passing on the high price level in wholesale and the increasing network fees. The government's plans for the electricity and gas price brake could provide relief, but the consequences of the energy price explosion would only be cushioned. "The price level for energy is historically high."

‹ ›
Keywords:
StrompreiseGaspreiseNewsteamVerivoxTexttospeechThorsten StorckGaspreiserhöhungHaushaltSmartphone
Your comment has been forwarded to the administrator for approval.×
Warning! Will constitute a criminal offense, illegal, threatening, offensive, insulting and swearing, derogatory, defamatory, vulgar, pornographic, indecent, personality rights, damaging or similar nature in the nature of all kinds of financial content, legal, criminal and administrative responsibility for the content of the sender member / members are belong.
Related News 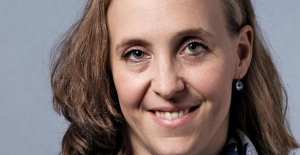 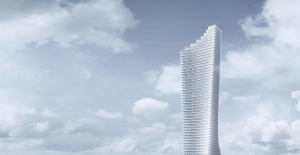 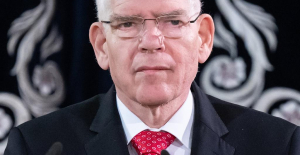