This week, the El Ejido Auditorium was the site of the biggest organic farming event at national level. 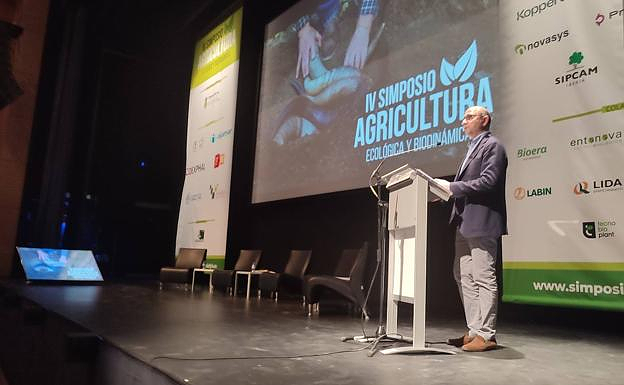 This week, the El Ejido Auditorium was the site of the biggest organic farming event at national level. This event registers more than 600 professionals in the field of fruit and vegetable farming, as well as technicians and managers from companies all over Spain. It also features top-level speakers.

The IVSymposium for Ecological and Biodynamic Agriculture was organized by the Cajamar Foundation and Coexphal. It was also sponsored by Agrocolor and Surya. Vellsam, F Magazine and Agrocolor.

This important event has the goal of being a meeting place, a forum of information and debate to dispel farmers' fears about taking the leap towards organic farming, and even further with biodynamics.

This event had its epicenter in Almeria, where 490 organic operators cover just over 10% of the greenhouse fruit and vegetable production area. Out of the 405 Spanish biodynamic farmers, Almeria boasts 128 certified Demeter operators.

El Ejido, a municipality in the province, promotes organic farming. Of the 13,100 wintered acres, 1,350 are organic. There are also 19 handling and handling businesses. Organic farming accounts for 83%.

Fernando Castilla, the symposium's president, stated that organic farming is an undeniable fact and that the volatility that had accompanied this segment since its inception "and it is because that volatility has disappeared." He also explained that there are three European countries where organic produce and vegetables account for more than 10% of the total fruit and vegetable range, such as Sweden, Austria, and Switzerland. He also noted that organic is not only available in markets with high purchasing power but also extends to regions with lower purchasing power like the Czech Republic or Poland.

Manuel Gomez Galera (general director of Agricultural and Livestock Production at the Junta de Andalucia), attended the first day. He stressed that producing within a greenhouse is synonymous to maximum respect for environment. We are the world's leading authority in biological pest control and sustainable water management. In addition, we hold the highest number of quality certifications both national and international. We will continue to be leaders in the market and compete with other areas nearby and further away.

Francisco Gongora was El Ejido's mayor. He believed that the integrated struggle had made it easier to integrate many producers into organic agriculture. However, he also stated that the future was an orderly, sustainable agricultural system that is committed towards the circular economy and reusing all biotechnology and digital transformation.

The second day will be devoted to Biodynamics

The IV Symposium on Organic and Biodynamic Agriculture's second day will be devoted primarily to the analysis of conversion, start-up and future biodynamic agriculture.

Juan Jose Sanchez, president of the National Association of Biodynamic Agriculture will discuss the future and present of this type of farming, while Demeter International, responsible for the international biodynamic movement, will talk about greenhouse production and requirements under the certification in agricultural biodynamic.

The conference will present a view from the consumer of biodynamic food, and also provide a glimpse of the health benefits. From the perspective of agriculture, soil management, application of biodynamic compost, and marketing will all be discussed.

It will then be time for the company presentations.

‹ ›
Keywords:
EjidoConvierteSedeMayorEventoNacionalAgriculturaEcologica
Your comment has been forwarded to the administrator for approval.×
Warning! Will constitute a criminal offense, illegal, threatening, offensive, insulting and swearing, derogatory, defamatory, vulgar, pornographic, indecent, personality rights, damaging or similar nature in the nature of all kinds of financial content, legal, criminal and administrative responsibility for the content of the sender member / members are belong.
Related News 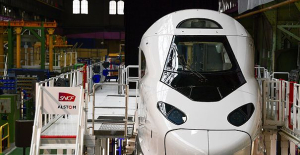 SNCF orders TGVs from Alstom, to go further in Europe 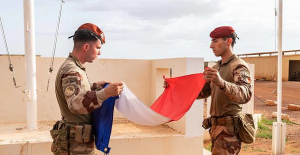 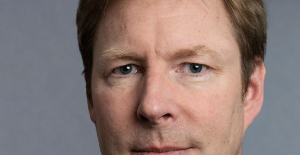