The Europa League winner from Frankfurt has not quite arrived in the new season. 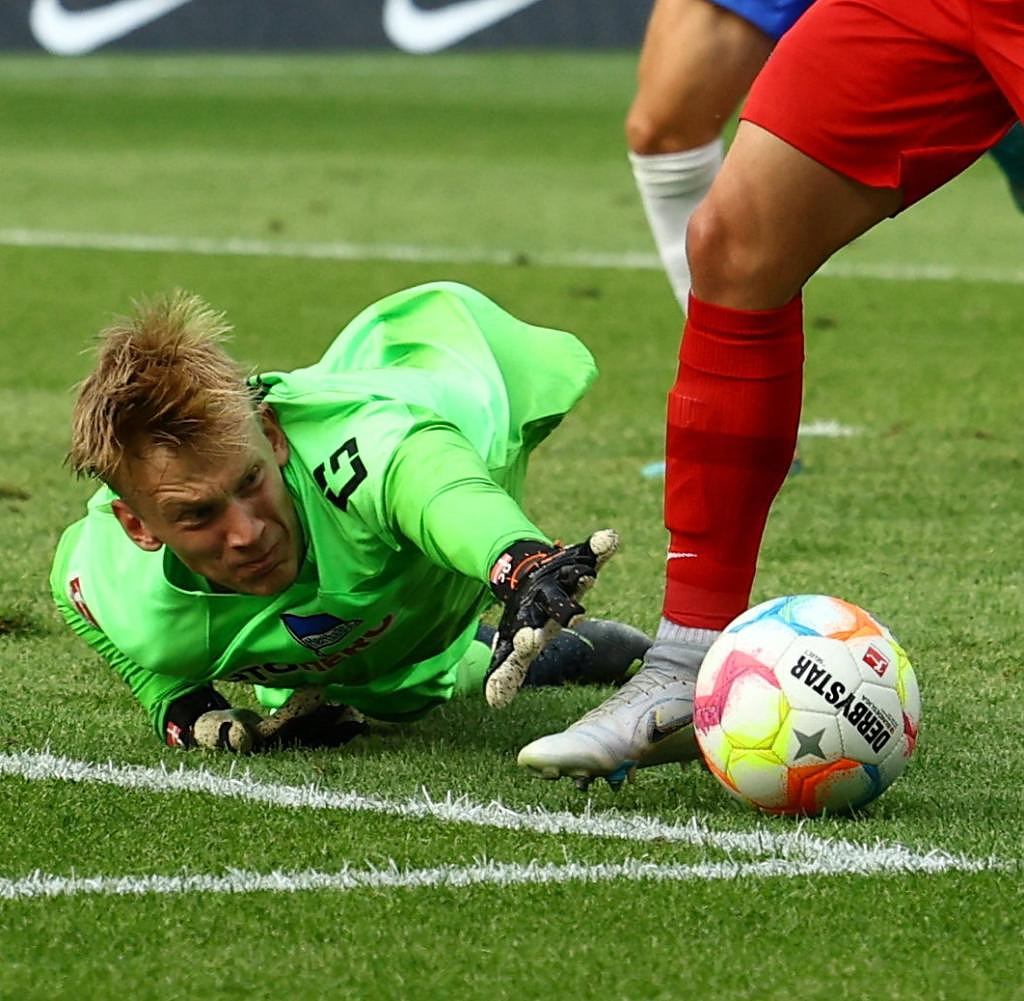 The Europa League winner from Frankfurt has not quite arrived in the new season. After the 1-1 draw against Hertha BSC, the SBU is still waiting for its first win. With 1. FC Köln, however, a form-strong guest comes to the Waldstadion.

The game begins on Sunday afternoon at 3:30 p.m. in Deutsche Bank Park. The pay-TV broadcaster DAZN * broadcasts the game live.

After the penalty scandal against Hertha BSC, Eintracht Frankfurt found themselves at the bottom of the table. After only one point from two games, the SGE has the next chance to score the first three of the season against Cologne. According to media reports, Eintracht is now strengthening with the PSG young talent Dina Ebimbe - perhaps the missing piece of the puzzle on the way back to the road to success.

Cologne are in better shape after the draw against RB Leipzig and should go to Frankfurt with four points from two games. Steffen Baumgart's team also has an English week ahead of them: After the game against SGE, Cologne will fly to Hungary for the Conference League playoffs against Fehérvár FC.

Football fans can watch DAZN* on Sunday afternoon as the clash between Eintracht and Cologne will turn out on the third matchday. The online streaming provider broadcasts the game live.

DAZN * begins the preliminary reports from Frankfurt at 2:45 p.m. – three quarters of an hour before kick-off. With the app, DAZN offers its subscribers the opportunity to follow the encounter on mobile devices such as smartphones or tablets.

‹ ›
Keywords:
FußballFußball Im FernsehenBundesligaSpieleEintracht Frankfurt1. FC Köln
Your comment has been forwarded to the administrator for approval.×
Warning! Will constitute a criminal offense, illegal, threatening, offensive, insulting and swearing, derogatory, defamatory, vulgar, pornographic, indecent, personality rights, damaging or similar nature in the nature of all kinds of financial content, legal, criminal and administrative responsibility for the content of the sender member / members are belong.
Related News