Economy in the euro zone is growing slightly faster than expected

In the euro zone, economic output increased slightly more than expected in the summer. 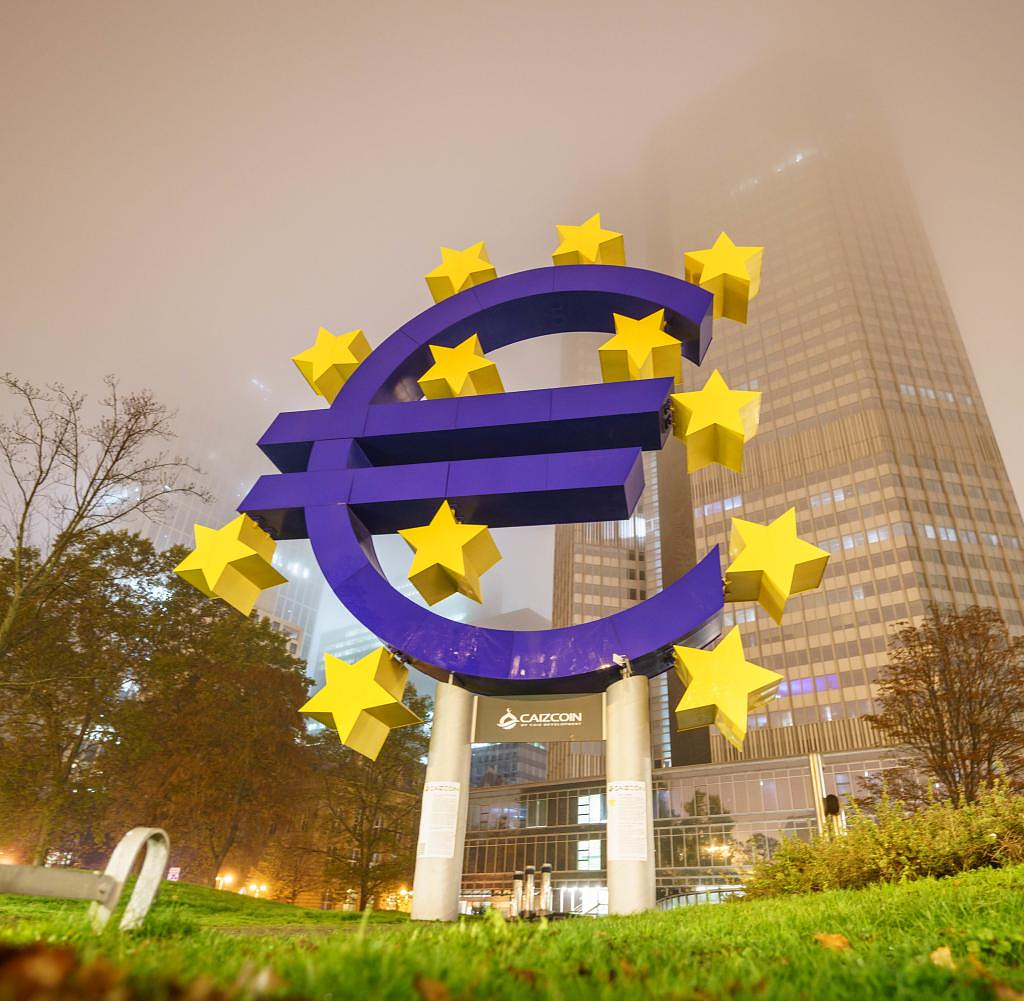 In the euro zone, economic output increased slightly more than expected in the summer. In the third quarter, the gross domestic product (GDP) of the 19 euro countries grew by 0.3 percent compared to the previous quarter, as the statistics office Eurostat announced on Wednesday in Luxembourg after a third estimate. A previous survey for the months July to September was revised upwards by 0.1 percentage points.

Analysts had expected a confirmation of the previous estimate and thus growth of only 0.2 percent. Compared to spring, the economy lost momentum in the summer months. In the second quarter, gross domestic product in the common currency area increased by 0.8 percent.

Year-on-year, the economy grew by 2.3 percent in the third quarter, according to Eurostat. In this regard, too, the previous estimate was revised upwards after just 2.1 percent growth had previously been reported.

The economic development in the individual countries of the euro zone varies. While the major economies of Germany, France, Italy and Spain each grew moderately, the economy in Latvia shrank by 1.7 percent quarter-on-quarter and in Estonia by 1.8 percent. The Baltic states are suffering from the consequences of once close economic ties with Russia, which have become strained in the wake of the war in Ukraine and Western sanctions.

‹ ›
Keywords:
Europäisches Statistikkamt (EUROSTAT) (Geo: EU)WirtschaftswachstumEuroBruttoinlandsprodukt (BIP)Newsteam
Your comment has been forwarded to the administrator for approval.×
Warning! Will constitute a criminal offense, illegal, threatening, offensive, insulting and swearing, derogatory, defamatory, vulgar, pornographic, indecent, personality rights, damaging or similar nature in the nature of all kinds of financial content, legal, criminal and administrative responsibility for the content of the sender member / members are belong.
Related News