Economic experts expect a recession for Germany in the coming year

According to the estimates of the so-called economic wise men, Germany is facing a recession and persistently high inflation in the coming year. 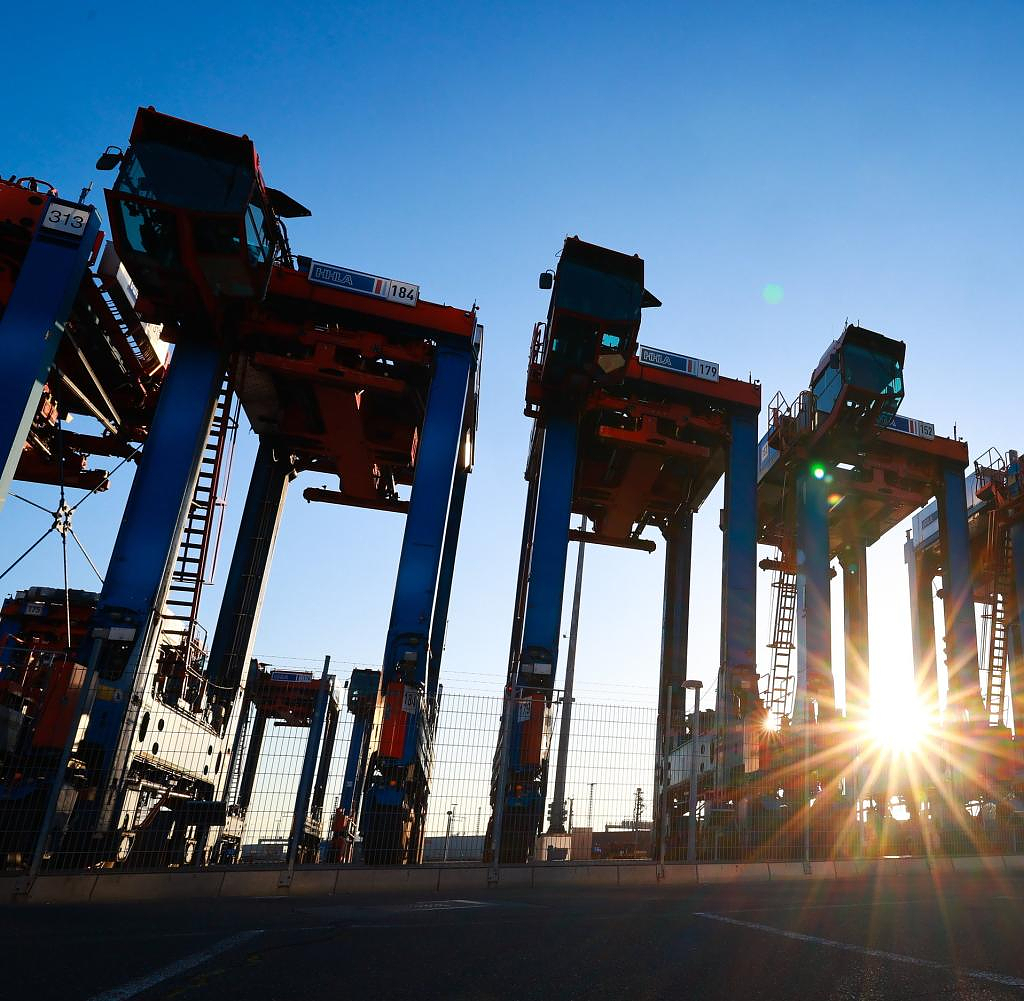 According to the estimates of the so-called economic wise men, Germany is facing a recession and persistently high inflation in the coming year. The German Council of Economic Experts expects a downturn of 0.2 percent and high inflation of 7.4 percent in 2023. To finance relief for citizens, the committee proposed a temporary higher top tax rate.

In the first half of this year, the German economy was strengthened by the consumption of services, wrote the economic experts in their report published on Wednesday. Since the middle of the year, however, the high prices for energy and food have weakened purchasing power and dampened private consumption. At the same time, the energy crisis is weighing heavily on industrial production and the global economic slowdown is leading to falling demand for German exports.

Due to this "massive deterioration in the outlook", the German Council of Economic Experts lowered its forecast. For this year, economic growth of 1.7 percent will be achieved, in the coming year the gross domestic product (GDP) should then fall by 0.2 percent, it said. At the same time, the committee expects exports and investments to increase again in the coming year, and supply bottlenecks are also likely to “slowly subside”.

With their forecast, the group of experts deviated slightly from the expectations of the leading economic research institutes and the federal government, which in turn is based on the institutes. They had forecast GDP growth of just 1.4 percent for this year and expect a more pronounced downturn of 0.4 percent in 2023.

Because of the energy crisis, the Advisory Council also expects persistently high inflation - also because the resulting high production costs are now increasingly being passed on to consumers. The experts estimate that inflation will be 7.4 percent next year after 8.0 percent this year.

In view of the high inflation, the European Central Bank (ECB) must "continue to act decisively," demanded Ulrike Malmendier, member of the German Council of Economic Experts. "The trick is to increase interest rates with a sense of proportion in order to combat inflation without the economy collapsing excessively." The ECB can influence inflation via the key interest rates, but inflation that is too low slows down growth.

Regarding the government's relief packages, the German Council of Economic Experts stated that such measures were "fundamentally justified". However, many of the measures that have been decided or planned are “not accurate” because there are no incentives to save and rich households also benefit “who could bear the burden themselves”. The committee therefore proposed that high-income households be involved in the financing of the relief measures "for a strictly limited period via an energy solidarity surcharge or an increase in the top tax rate".

This was criticized by Lars Feld, who used to be a member of the Economic Wise Men. "If I were still on the Council of Experts, I would have drafted a minority vote when proposing the tax increases," the economist told the "Handelsblatt". "This proposal is incompatible with regulatory policy," he continued. Rather, recipients of transfer payments should be relieved in a targeted manner.

Verdi, on the other hand, agreed. "The burden of the crisis must now be distributed in a socially just manner," said union boss Frank Werneke. "That's why a redistributive tax policy is overdue."

‹ ›
Keywords:
Apple PodcastTexttospeechKarriereEnergiekriseNewsteamRezessionEuropäische ZentralbankHandelsblattSachverständigenratWirtschaftspolitikKonjunkturprognosenLars Feld
Your comment has been forwarded to the administrator for approval.×
Warning! Will constitute a criminal offense, illegal, threatening, offensive, insulting and swearing, derogatory, defamatory, vulgar, pornographic, indecent, personality rights, damaging or similar nature in the nature of all kinds of financial content, legal, criminal and administrative responsibility for the content of the sender member / members are belong.
Related News