Drug death of a 16-year-old: two men in court

After the drug death of a 16-year-old in Hamburg, the trial of two young men has begun. 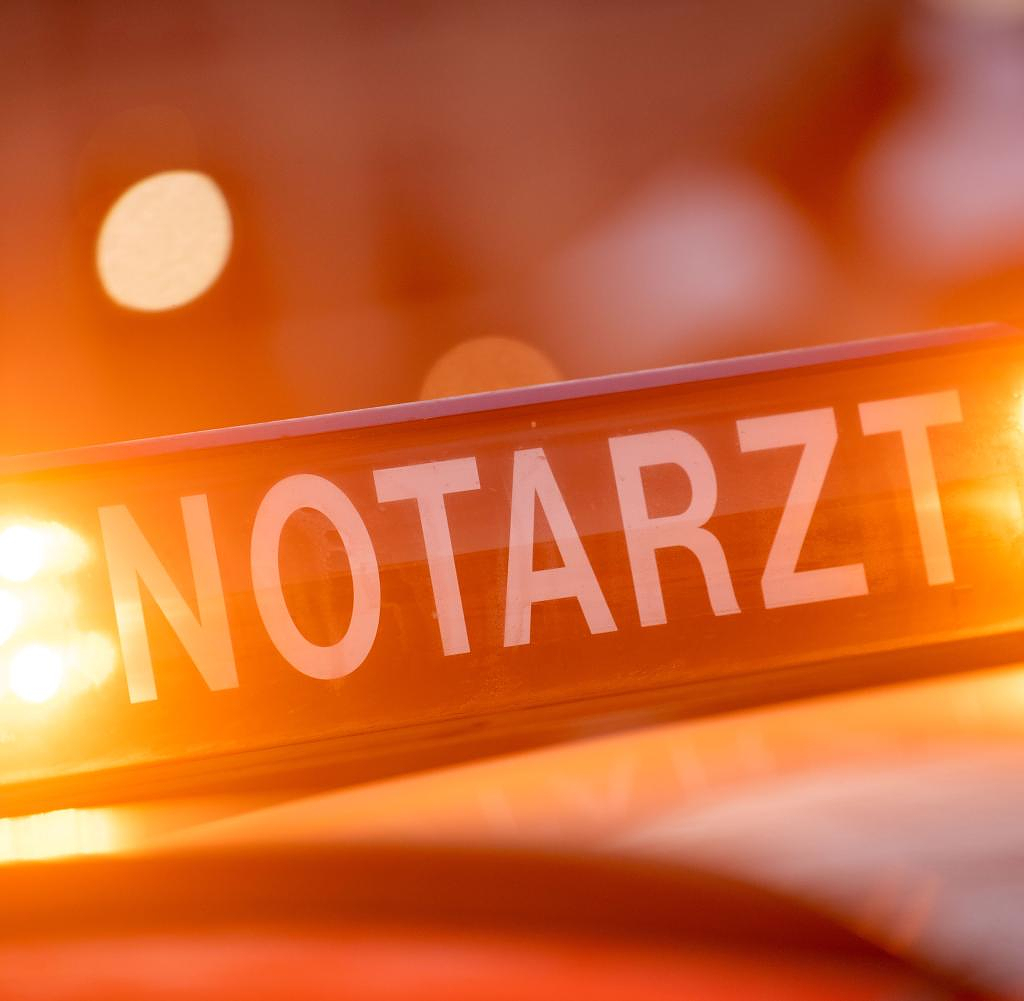 After the drug death of a 16-year-old in Hamburg, the trial of two young men has begun. The public prosecutor's office accuses one of the accused - a now 21-year-old - of having given young people ecstasy tablets at a party in September 2020. The 16-year-old girl died shortly thereafter from drug-induced hyperthermia (overheating).

The 21-year-old is said to have bought two ecstasy tablets from the second accused, a 22-year-old today, the prosecutor said. The 22-year-old now has to answer for commercial and joint trade in narcotics in large quantities.

The hearing on Wednesday was interrupted right at the beginning because a request was made to examine the 22-year-old's ability to stand trial, a court spokesman said. A doctor then confirmed that the accused was unable to stand trial due to his mental state. His trial was then severed and will not resume until he is fit to stand trial.

The 21-year-old is accused of dispensing narcotics, which he also admitted in a statement. Whether he is responsible for the girl's death is not the subject of the indictment, said the court spokesman. However, coroners determined that the girl would have died if someone had called for help immediately. Ecstasy affects everyone differently and the girl reacted particularly strongly to the drugs.

‹ ›
Keywords:
EcstasyHamburg
Your comment has been forwarded to the administrator for approval.×
Warning! Will constitute a criminal offense, illegal, threatening, offensive, insulting and swearing, derogatory, defamatory, vulgar, pornographic, indecent, personality rights, damaging or similar nature in the nature of all kinds of financial content, legal, criminal and administrative responsibility for the content of the sender member / members are belong.
Related News