Drastic loss of insect diversity in Lapland - and the consequences

In the small community of Kittilä in northern Finland, a forester surveyed 120 years ago how often certain insect species approach plants to forage. 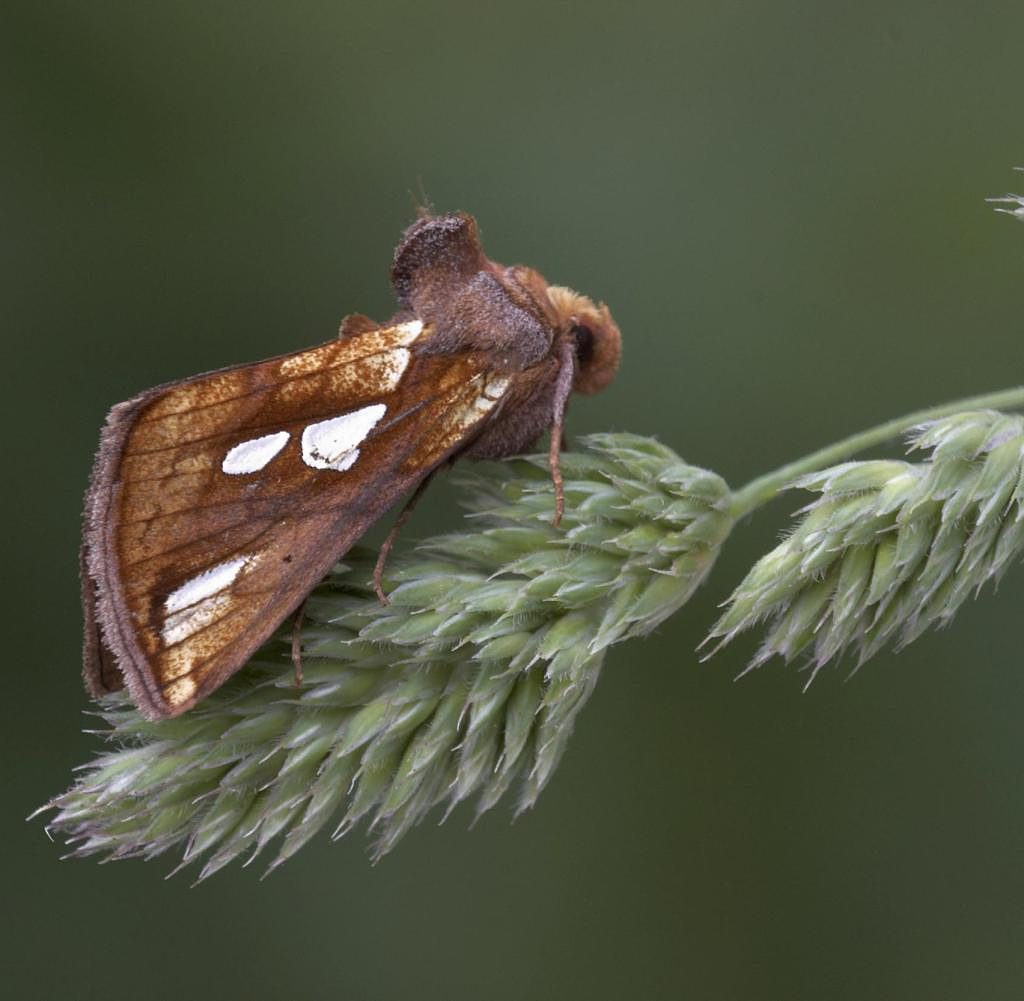 In the small community of Kittilä in northern Finland, a forester surveyed 120 years ago how often certain insect species approach plants to forage. A research team led by Leana Zoller from the Martin Luther University Halle-Wittenberg and the German Center for Integrative Biodiversity Research (iDiv) Halle-Jena-Leipzig repeated these measurements and found serious changes.

WORLD: You studied the relationship between plants and pollinators north of the Arctic Circle. What has changed?

Leana Zoller: Only seven percent of the flower visits we observed today involved the same insects and plants as 120 years ago. Nowadays, the plants are visited by significantly fewer hoverflies and moths, and specialized insect species in particular have declined sharply. Specialized insects are often adapted to specific flower shapes through characteristics such as the shape of their proboscis. For example, moths with long proboscises visit different flowers than many types of flies, which only have a very short mouthpiece. These specialists cannot easily switch food sources. They are often the first to be affected by changes such as global warming. In turn, more generalized insects such as bumblebees and flies are out in Kittilä today.

WORLD: Are these changes a cause for concern?

Zoller: Specialized insects are usually the more efficient pollinators because they transfer the pollen from a specific plant species in the same way. In this way they ensure the continued existence of this plant species. Consequently, increasing generalization could decrease pollination efficiency in the region. On the other hand, the increased number of generalized pollinators could compensate for this.

WORLD: Your investigations showed that the population decline was not greatest in bees, but in flies and moths. Should species protection also focus on these insects?

Zoller: Definitely. Flies in particular are often ignored in studies and perceived as less attractive than bees. They are extremely important for the pollination network.

WORLD: Assuming the trend you observed continues. What consequences can be expected?

Zoller: When specialists die out, an ecosystem loses a large part of its biological diversity. This is problematic.

Zoller: The greater the biological diversity, i.e. the biodiversity of a system, the more stable and resilient it is to climate change. Then there is a greater chance that part of the system will successfully adapt to these changes and survive.

WORLD: What influence does man-made climate change have on the changes you observe?

Zoller: It is likely that the increased temperatures in the region are largely responsible for the changes in pollination networks.

WORLD: What can be expected in this country?

Zoller: The generalization of ecosystems is a global trend that is also observed in temperate climate zones and agricultural regions such as Germany.

WORLD: Are you worried about pollination performance?

Zoller: At the moment, the effects are not yet serious because the systems are very adaptable. Plants in Finland are still sufficiently pollinated. However, as climate change progresses, it is to be expected that the observed effects will become stronger. If, for example, cold-adapted flies, which do a large part of pollination in Finland, decline, this could have serious consequences.

WORLD: How long are we talking about?

Zoller: That cannot be said in general terms. But in densely populated and agricultural regions, this will probably happen earlier. These ecosystems are often already ailing.

WORLD: Another question: Which insect are you most similar to?

Zoller: A moth. I also prefer to be out and about in the late evening, when my brain is most active.

Leana Zoller, 30, is doing her doctorate at the Martin Luther University Halle-Wittenberg and the German Center for Integrative Biodiversity Research (iDiv) Halle-Jena-Leipzig. The ecologist researches the impact of human behavior on ecosystems and biological diversity.

‹ ›
Keywords:
BiodiversitätArtenvielfaltInsektenKlimawandelTexttospeechLapplandNordfinnlandKittiläApple PodcastFinnlandBiodiversität WELTHalleJenaLeipzigInsektenartenReise
Your comment has been forwarded to the administrator for approval.×
Warning! Will constitute a criminal offense, illegal, threatening, offensive, insulting and swearing, derogatory, defamatory, vulgar, pornographic, indecent, personality rights, damaging or similar nature in the nature of all kinds of financial content, legal, criminal and administrative responsibility for the content of the sender member / members are belong.
Related News