At least 46 people were killed in a magnitude 5. 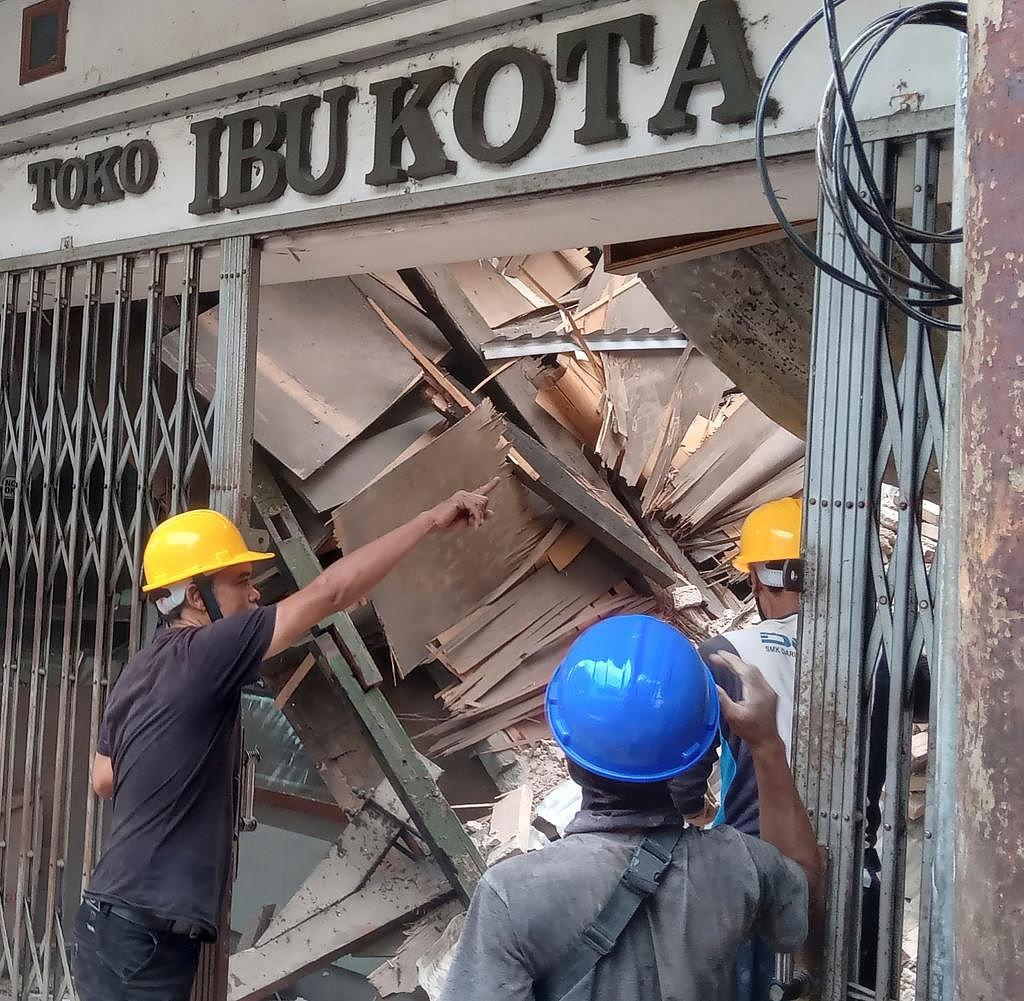 At least 46 people were killed in a magnitude 5.6 earthquake on the Indonesian island of Java, officials said. In addition, more than 700 people were injured.

Videos on social media showed collapsed buildings and people crying. Debris lay everywhere on the streets. The exact extent of the damage was initially unclear.

The earthquake happened on Monday afternoon (local time) near the capital Jakarta on the island of Java. The epicenter was a few kilometers southwest of the town of Cianjur. This is also where the greatest damage occurred.

Indonesia's meteorological agency warned people in the hardest-hit region of aftershocks. They should remain outdoors for the time being, said agency chief Dwikorita Karnawati.

The earthquake was also clearly felt in Jakarta itself. High-rise buildings swayed, however, no major damage was reported in the metropolis. According to the US Earthquake Monitor (USGS), the quake took place at a depth of ten kilometers. There was no tsunami warning.

The island nation of Indonesia lies on the Pacific Ring of Fire, the most geologically active zone on earth. Earthquakes and volcanic eruptions are common there. In January last year, a 6.2 magnitude earthquake struck the Indonesian island of Sulawesi, killing more than 100 people. Thousands of people lost their homes.

Increased seismic activity was also reported from Russia over the weekend. Ash clouds and glowing lava are pouring out from two volcanoes in the far east of the country. According to scientists, larger eruptions could be imminent. The two volcanoes are located on the Kamchatka Peninsula on the Pacific Ocean. Media reports of a strong earthquake on Saturday.

The Institute of Volcanology of the Russian Academy of Sciences said there were up to ten explosions every hour on Klyuchevskaya Sopka, the highest active volcano in Eurasia at 4,754 meters. Lava and ash also came out of the Zhiveluch volcano.

The peninsula is sparsely populated. The small town of Klyuchi with about 5000 inhabitants lies between the two volcanoes, 30 to 50 kilometers away from them. In total there are about 30 active volcanoes on Kamchatka.

‹ ›
Keywords:
NewsteamIndonesienErdbebenTexttospeechJakartaKamtschatkaJavaKljutschiVulkan SchiwelutschVulkan EurasienPazifikPazifische FeuerringKrimiCianjurWestjavaExplosion
Your comment has been forwarded to the administrator for approval.×
Warning! Will constitute a criminal offense, illegal, threatening, offensive, insulting and swearing, derogatory, defamatory, vulgar, pornographic, indecent, personality rights, damaging or similar nature in the nature of all kinds of financial content, legal, criminal and administrative responsibility for the content of the sender member / members are belong.
Related News