Doris Schröder-Köpf talks about her ex-partners

In an interview, the member of parliament Doris Schröder-Köpf (SPD) spoke about the relationship with her former partners, former chancellor Gerhard Schröder and Lower Saxony's interior minister Boris Pistorius (both SPD). 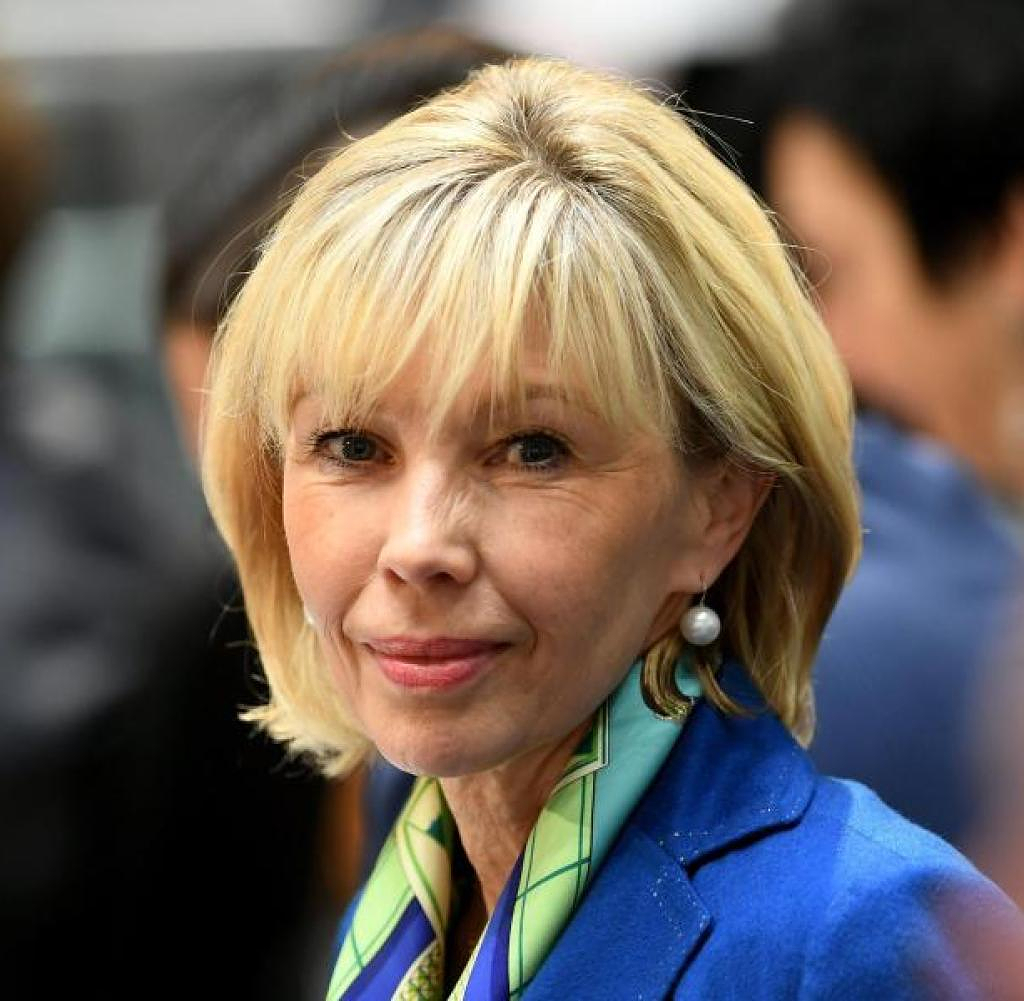 In an interview, the member of parliament Doris Schröder-Köpf (SPD) spoke about the relationship with her former partners, former chancellor Gerhard Schröder and Lower Saxony's interior minister Boris Pistorius (both SPD). "I've had Schröder as my family name for a quarter of a century and it will stay that way," said the 59-year-old, who is standing for re-election in October in her Hanover-Döhren constituency in the state elections in Lower Saxony, to the magazine "Bunte". .

She is still in contact with the former chancellor, who was recently heavily criticized for his contacts with Russia, “because of the children”. The couple have two adopted children together, the youngest son was born in 2006.

"I don't have to talk to him about politics - I know him and I know how he thinks," Schröder-Köpf told the newspaper. Of course, the relationship is "not free of tension".

She justified her separation from Interior Minister Pistorius at the beginning of the year with her severe heart surgery two years ago. “Since the operation, I have a slightly different view of my life. When you see your own finitude in this way, you may have a stronger need for clarity,” said Schröder-Köpf. However, they remain friends.

Schröder-Köpf was married to Gerhard Schröder from 1997 to 2018 and lived with Pistorius for more than five years after their separation in 2016.

‹ ›
Keywords:
TexttospeechNewsteamSchröderKöpfDoris (4. Ehefrau)SchröderGerhard (SPD)BuntePolitikNiedersachsenGerhard SchröderSPDWahlkampfBoris PistoriusHannoverDöhren
Your comment has been forwarded to the administrator for approval.×
Warning! Will constitute a criminal offense, illegal, threatening, offensive, insulting and swearing, derogatory, defamatory, vulgar, pornographic, indecent, personality rights, damaging or similar nature in the nature of all kinds of financial content, legal, criminal and administrative responsibility for the content of the sender member / members are belong.
Related News