Imagine you get a message from your roommate that he has locked himself out of the shared apartment. 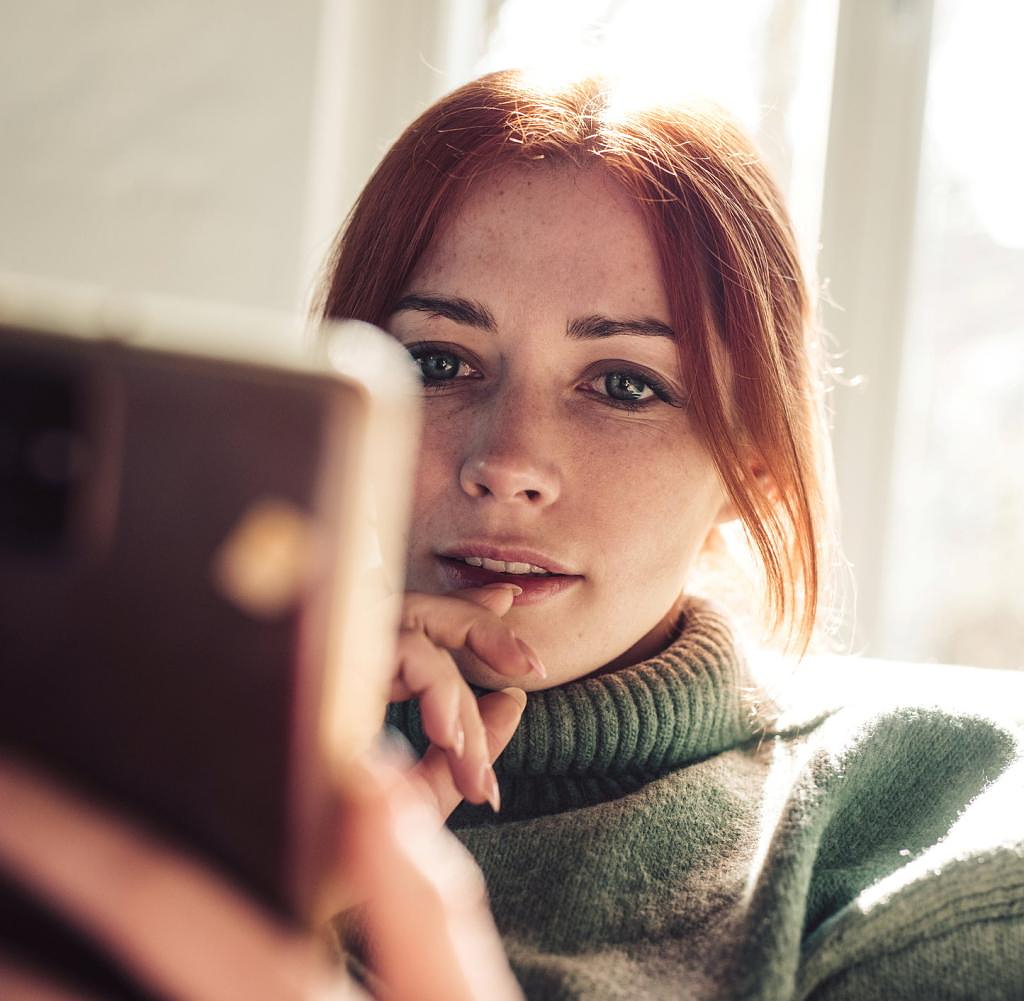 Imagine you get a message from your roommate that he has locked himself out of the shared apartment. You're about to leave to let him into the apartment. Then, halfway there, he texts you: "Sorry, the key was in my pocket!" You could only shake your head. But how are you supposed to communicate that on your cell phone? With the new emoji update, no problem: the list includes a shaking face, among other things.

The Unicode Consortium – the ultimate emoji instance, so to speak – has confirmed a total of 21 brand new mobile phone pictures for update 15.0. In order for smartphone users to be able to use the colorful symbols, providers such as Google, Apple and Meta must first integrate the update into their software. For Google and Android users, the emojis will probably appear between October and December, for Apple customers in early 2023.

The Emojipedia website has compiled the mini masterpieces that will make us happy when typing in the future. And before you have time to ask, "What's all this for?", let's introduce them to you directly.

The emojis from this year's Unicode update cover various topics. In the animal kingdom, geese, blackbirds, moose, squid and donkeys get digital representatives. In terms of food, a root of ginger and peas are served - delicious!

Two "Give me five!" hands should be added to the hand gestures. Religious diversity is also to be honored: the Khanda emblem, a symbol in the Sikh religion, will also be included in the emoji keyboard on the mobile phone. You can see the other new emojis here:

The website Emojipedia had already submitted proposals for the Unicode update in July of this year. Emojipedia Editor-in-Chief Keith Broni assumed at the time that most, if not all, of the emojis would be endorsed by the California nonprofit. Last year, all designs for the "Emoji Update 14.0" made it into the final selection.

For some emoji users, however, the previous selection seems a bit limited without the pink heart. According to Broni, this symbol has been one of the most requested emojis for years. And since all good things come in threes, the heart emoji will also appear in light blue and grey. 7.3 percent and 3.7 percent of the survey participants are looking forward to this, respectively.

Incidentally, the shaking face made it to second place in the ranking with a tenth of the votes. This is followed by the light blue heart, the goose (6.2 percent) and the blackbird (5.9 percent).

So these are the new emojis. But what about the existing smiley icons: are you using them correctly?

Which emojis do you think are still missing? Let us know in the comments! This article was first published in July 2022 and updated in September.

‹ ›
Keywords:
EmojisSmartphonesHandysKmpktKalifornienEmojipediaGoogleAppleSmartphone
Your comment has been forwarded to the administrator for approval.×
Warning! Will constitute a criminal offense, illegal, threatening, offensive, insulting and swearing, derogatory, defamatory, vulgar, pornographic, indecent, personality rights, damaging or similar nature in the nature of all kinds of financial content, legal, criminal and administrative responsibility for the content of the sender member / members are belong.
Related News