"Don't give away our fear" - Gauck sees no danger for the state in "Reichsbürger".

Former Federal President Joachim Gauck sees no danger to the state from this group after the large-scale raid on the so-called Reichsbürger scene. 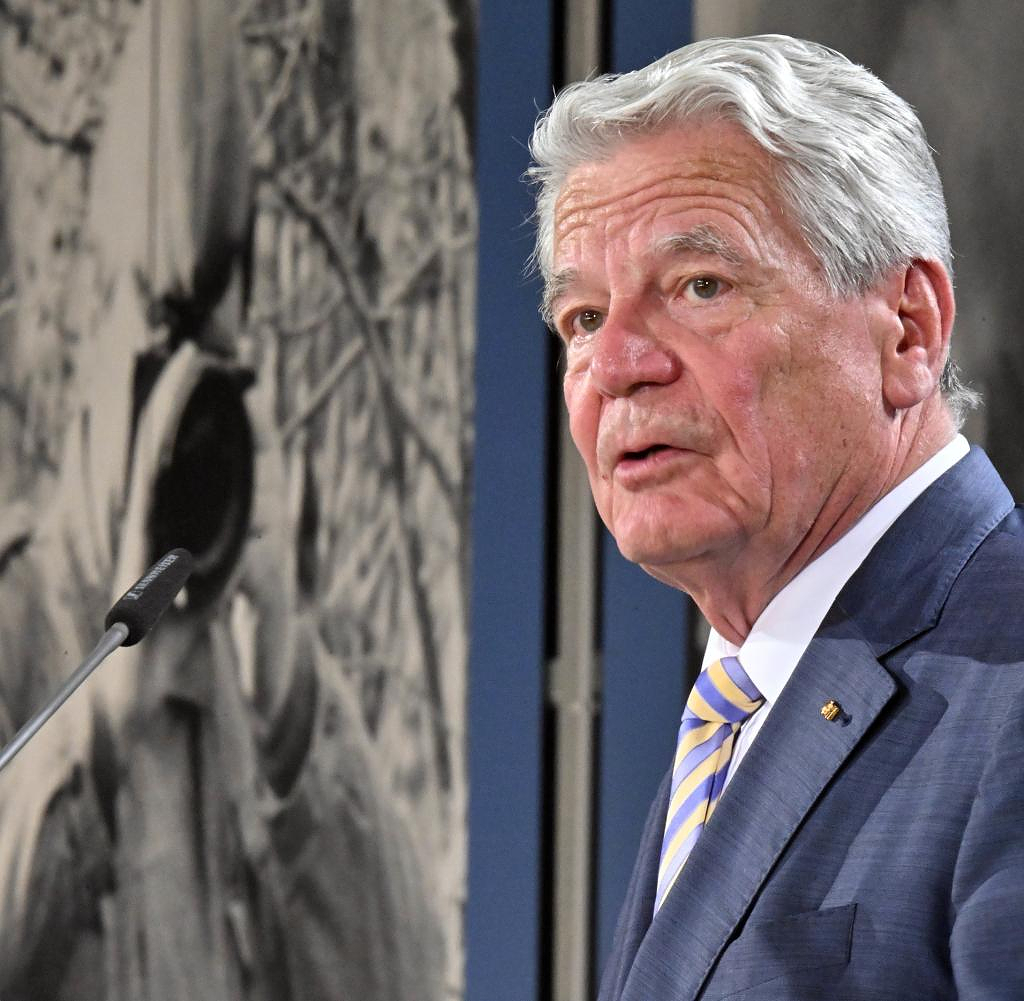 Former Federal President Joachim Gauck sees no danger to the state from this group after the large-scale raid on the so-called Reichsbürger scene. “The state itself is not endangered by these people, the political center is stable. But we also don't want a state that stands idly by and watch any mischief," he said in an interview with the editorial network Germany (RND).

Those who bring hate and hostility into society must be fought with all means of the rule of law. “Above all, we must not give our fears to the sometimes bizarre representatives of an anti-democratic way of thinking. They will never be able to take control.”

The AfD is currently drifting further to the right, said Gauck and demanded: "We should repeatedly expose this party and its fear strategies that endanger democracy in public." In addition, those "who have left our legal system" must be punished.

On December 7, a suspected terrorist network of Reich citizens was dismantled in Germany, which is said to have planned the violent overthrow of the democratic system. A total of 25 people were arrested as members or supporters of the association, including a former AfD member of the Bundestag.

In the interview, the former Federal President also commented on the Russian war of aggression in Ukraine and advocated continued "strong support" for the country. Given the plans of Kremlin chief Vladimir Putin, Gauck sees the worst as not yet over.

“We see too clearly Putin's intention to terrorize an entire population indiscriminately, to let them freeze to death, to deprive them of their rights, even their right to live. Unfortunately, bad things are to be expected given the imperial mania that this man is clearly obsessed with.”

He will not be able to celebrate Christmas like in previous years this year, said Gauck. "On the other hand, we can't let a cold-blooded war criminal ruin our way of life."

‹ ›
Keywords:
NewsteamGauckJoachimReichsbürgerJoachim GauckAfDApple PodcastThüringenReichsbürgerszenePolitik
Your comment has been forwarded to the administrator for approval.×
Warning! Will constitute a criminal offense, illegal, threatening, offensive, insulting and swearing, derogatory, defamatory, vulgar, pornographic, indecent, personality rights, damaging or similar nature in the nature of all kinds of financial content, legal, criminal and administrative responsibility for the content of the sender member / members are belong.
Related News