Domestic violence in Germany is increasing again this year

In the third year of the corona pandemic, the victim support organization Weißer Ring continues to record “very high numbers of cases of domestic violence”. 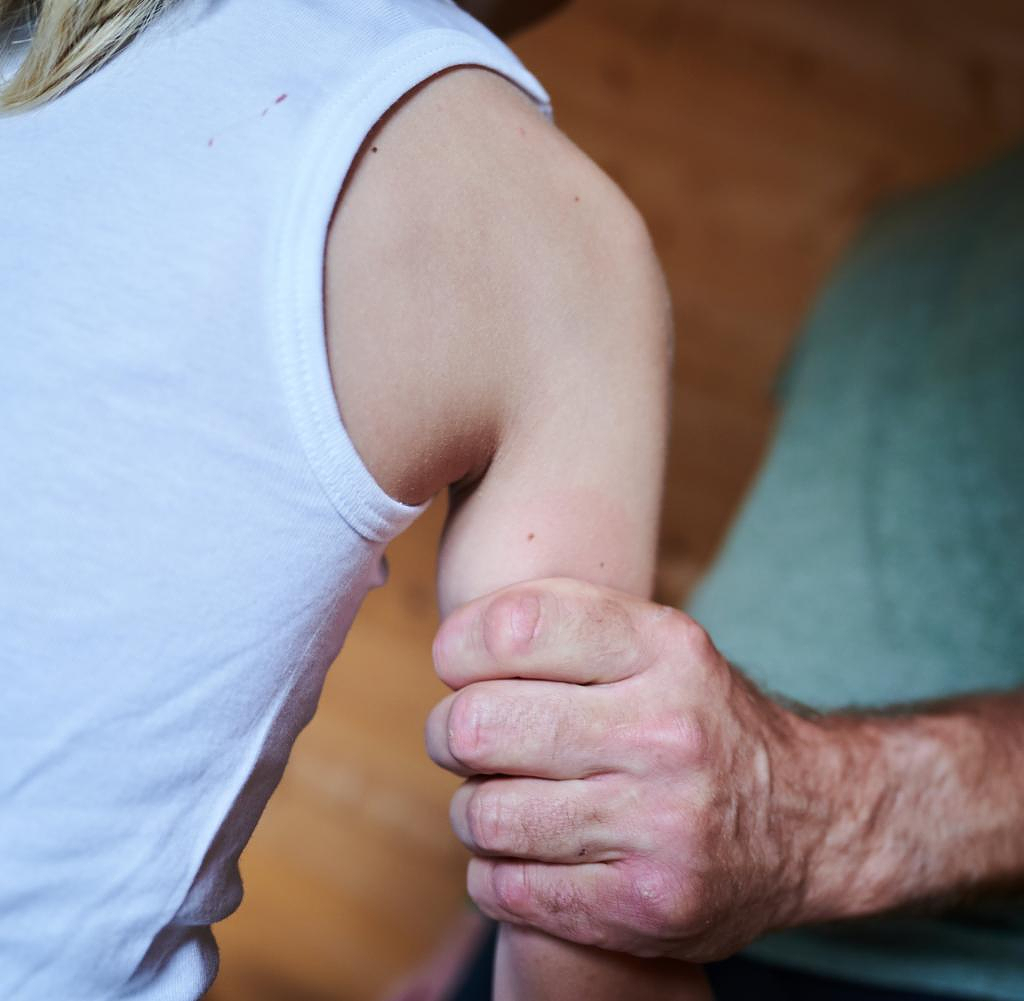 In the third year of the corona pandemic, the victim support organization Weißer Ring continues to record “very high numbers of cases of domestic violence”. After a sharp increase from 2390 cases in the year before the pandemic (2019) to 2914 cases in 2020, the aid organization for crime victims has already registered more than 3000 cases in the year that is coming to an end, as the federal chairman of the aid organization for crime victims, Patrick Liesching, told the German press agency in Mainz said. There are likely to be more by the end of the year. In 2021, victims of domestic violence contacted the White Ring in 2,799 cases, which means the increase is over seven percent.

Almost a fifth of all cases in which the White Ring helps involve violence within one's own four walls. Domestic violence, sexual offenses and stalking together accounted for more than 50 percent of White Ring victims. 77 percent of those seeking help are women.

"Domestic violence has received more attention in the media due to Corona, which is probably why more people have contacted us," said Liesching, calling for vigilance. "Regardless of whether the crimes remain in the so-called dark field or come into the open - the violence is always there," emphasized the lawyer, who is also the head of the public prosecutor's office in Fulda. "We must remain vigilant and sensitive, look out for warning signs and act to help as many victims as possible."

‹ ›
Keywords:
NewsteamWeißer Ring (Opferschutzorganisation)Häusliche GewaltPatrick LieschingWeiße RingWeißer RingMainzWeiß RingFuldaGewaltStaatsanwaltschaftKriminalitätsopferOpferhilfsorganisationHellfeldKrimi
Your comment has been forwarded to the administrator for approval.×
Warning! Will constitute a criminal offense, illegal, threatening, offensive, insulting and swearing, derogatory, defamatory, vulgar, pornographic, indecent, personality rights, damaging or similar nature in the nature of all kinds of financial content, legal, criminal and administrative responsibility for the content of the sender member / members are belong.
Related News