Dogs cry with happiness too

The scientists led by the Japanese researcher Takefumi Kikusui from Azabu University in Japan investigated whether not only people cry when they are emotionally overexcited, but also their four-legged friends. 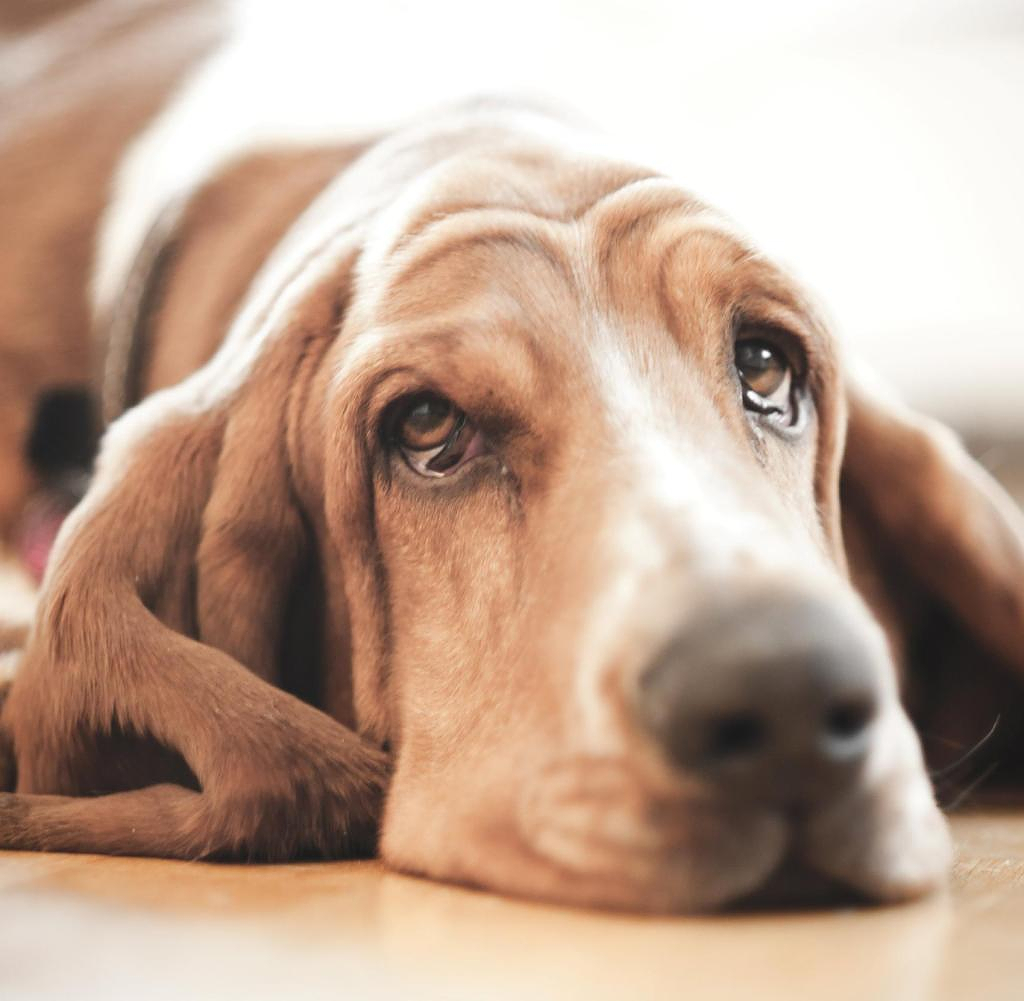 The scientists led by the Japanese researcher Takefumi Kikusui from Azabu University in Japan investigated whether not only people cry when they are emotionally overexcited, but also their four-legged friends. "We found that dogs shed tears associated with positive emotions," Kikusui said in a statement. Oxytocin, also known as the “cuddle hormone”, may play a decisive role in this.

Kikusui and colleagues made the discovery, now published in the journal Current Biology, after one of his two poodles gave birth to puppies. When her puppies were being suckled, something changed on her dog's face: the scientist says she had tears in her eyes. "That gave me the idea that oxytocin might increase tears," says Kikusui. The hormone produced in the brain plays a major role in childbirth as well as in coexistence among people. It induces labor, stimulates milk production, strengthens the bond between mother and child, and can also strengthen couple bonds and build trust in other people among adults.

The researchers working with Kikusui also knew from previous studies that interactions release oxytocin in both dogs and their owners. They now wanted to find out whether dogs cry when they are reunited with their master or mistress. That was the case - unlike a person they didn't know. Also, when they added oxytocin to the dogs' eyes, their tears increased. Dogs, the researchers say, appear to produce tears in situations that humans see as "happy." The question remains open as to whether dogs also cry when faced with negative emotions.

‹ ›
Keywords:
TexttospeechHundeTiereEmotionspsychologieVerhaltenApple PodcastKarriereTakefumi KikusuiTränenflüssigkeitKuschelhormonAzabu UniversityJapan
Your comment has been forwarded to the administrator for approval.×
Warning! Will constitute a criminal offense, illegal, threatening, offensive, insulting and swearing, derogatory, defamatory, vulgar, pornographic, indecent, personality rights, damaging or similar nature in the nature of all kinds of financial content, legal, criminal and administrative responsibility for the content of the sender member / members are belong.
Related News