Dogs are so harmful to the environment and climate

For at least 15,000 years they have been hunting with us, guarding, protecting and rescuing us. 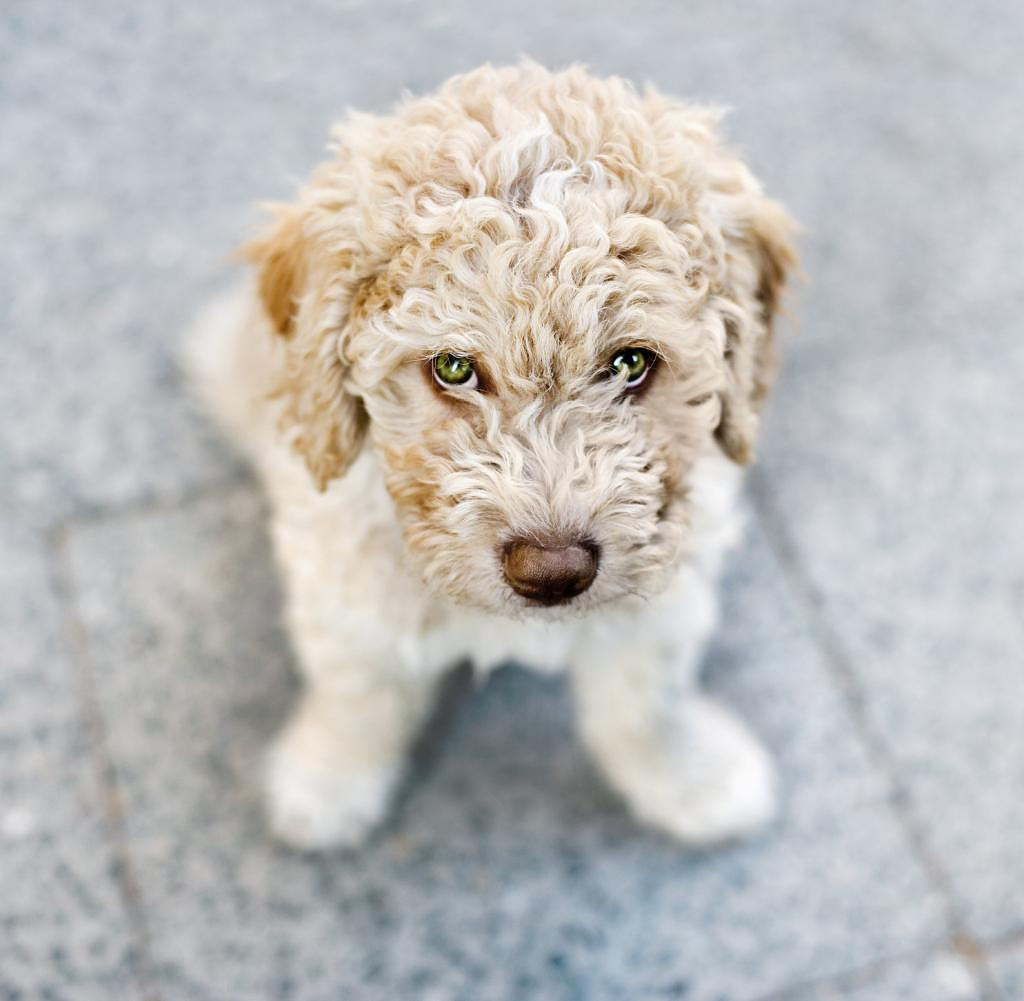 For at least 15,000 years they have been hunting with us, guarding, protecting and rescuing us. They also play, cuddle and – if necessary – comfort us. In short: Dogs are among our most loyal companions and favorite pets. As much as Bello and Co. enrich our lives, they also pollute the environment and the climate. While we do without meat, avoid plastic waste and leave the car at home, we forget our dear four-legged friends in the course of this problem.

In 2020, Kim Maya Yavor and her colleagues from the Technical University of Berlin (TU) calculated the ecological footprint, er pawprint, of a single dog for the first time. For their study - published in the journal "Sustainability" - the researchers took a dog weighing around 15 kilograms and living for 13 years as the basis. In their calculations, they included its entire life cycle - from the resources and raw materials of its feed, its packaging and transport to the environmental impact of the excrement. The scientists examined a total of 15 indicators or "environmental impact categories". These included, for example, climate change, ozone depletion, smog, eutrophication – the unwanted increase in nutrients and the associated harmful plant growth in water bodies, soil acidification, freshwater poisoning and land use.

According to the environmental engineers, this roughly corresponds to the greenhouse gas emissions of 72,800 kilometers driven by car or 13 return flights from Berlin to Barcelona. Each dog causes an average of 630 kilograms of CO2 per year.

"If you put these 630 kilograms of CO2 in relation to the two tons that each person can emit per year because, according to the Intergovernmental Panel on Climate Change, they are still tolerable for the climate, then every dog ​​owner must bear in mind that almost a third of his CO2 budget already consumed by the dog," explained the head of the study and Professor for Sustainable Engineering at the TU, Matthias Finkbeiner, in a press release.

The animals' enormous appetite for meat has a particularly negative impact on the four-legged friends' poor ecological balance: At 90 percent, eating accounts for by far the largest proportion of environmental pollution. A dog weighing 15 kilograms consumes around 500 grams of food a day. The researchers point out that although we repeatedly criticize industrial meat production, we usually forget that it is precisely this meat that we feed our best friend.

"The meat for the dog food production probably comes neither from the organic farm in the Uckermark nor from the Bavarian alpine meadows. It comes from factory farming with the well-known social and ecological effects,” recalls Matthias Finkbeiner.

And what goes in at the front has to come out at the back: a dog excretes around a ton of faeces and almost 2,000 liters of urine in its lifetime - with significant consequences for the environment. The phosphorus, nitrogen and heavy metals found in the excrement are poisonous and contribute to the over-fertilization of the soil and water. According to the scientists' calculations, they cause even more damage than glyphosate on a 6.5-hectare field.

The interesting thing: The disposal of the big business is worthwhile, as the researchers state: "The additional environmental impact caused by the production of the plastic bag for the faeces is significantly less than the damage that occurs if the faeces are released directly into the environment becomes. Our figures also say that.”

After all, masters and mistresses can improve the ecological balance of their four-legged friends a bit by buying organic dog food. And according to the researchers, the same applies to dogs as to cars: smaller is more climate and environmentally friendly than larger. Because they eat and excrete less. So better a dachshund than a mastiff.

Editor's note: The original version of the text said, "A dog eats around 4500 kilograms of food a year." This is not correct and we have corrected it.

This article was first published in September 2020.

‹ ›
Keywords:
HundeKarriereAutoDscvrrpblRpblUmweltschutzTiereKlimaschutzKmpktUmweltHaustiereCO2 (Kohlendioxid)KlimaNutztiereUlrichViolaTier (kmpkt)HundefutterHundekot
Your comment has been forwarded to the administrator for approval.×
Warning! Will constitute a criminal offense, illegal, threatening, offensive, insulting and swearing, derogatory, defamatory, vulgar, pornographic, indecent, personality rights, damaging or similar nature in the nature of all kinds of financial content, legal, criminal and administrative responsibility for the content of the sender member / members are belong.
Related News