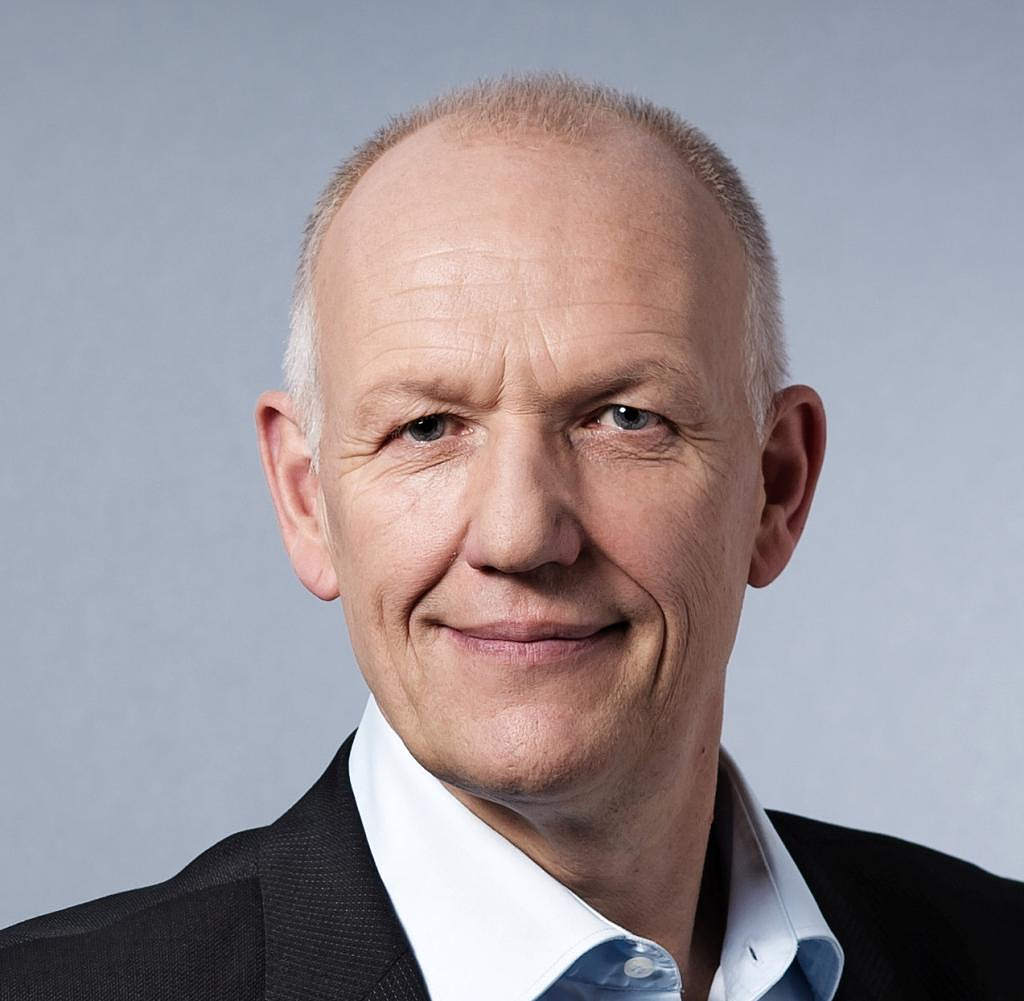 WORLD: Mr. Günther, half a year ago you pushed the chair out of the Union’s former standard partner, the FDP, after five years in government in a traffic light coalition and since then you have only governed with the Greens. Was that a right decision?

Daniel Günther: It wasn't an easy decision, but after the intensive preliminary talks it was a clear one. However, to correctly reproduce the story, I first tried to form a Jamaica coalition with the Greens and the FDP again. The two parties did not want that - and in times when it is a question of counteracting climate change and at the same time maintaining our prosperity, an alliance between the CDU and the Greens offers, in my view, the best basis for achieving these goals.

WORLD: Your Green Minister of Social Affairs, Aminata Touré, has just praised you and described you as a counter-model to your party leader Friedrich Merz, whom she finds rather embarrassing because of his rejection of a reform of citizenship law. Do you feel the same way?

Günther: No, I work extremely well together with Friedrich Merz. It certainly wasn't love at first sight, that's well documented. But last year we proved that a good and constructive cooperation can also succeed at second glance.

WORLD: But you are already a counter-model to Friedrich Merz, aren't you?

Günther: We pull together. On certain issues, however, we simply have different positions, as is usual in a people's party. And of course we're different types - that's totally fine too.

WORLD: Merz warns of easier access to the German passport. Citizenship shouldn't be sold off. Is he right?

Günther: He didn't say it like that and clearly distanced himself from this type of language. It's about people and it's not acceptable for a Christian party to debate such a topic in this way. I agree with Friedrich Merz on that. On the matter itself, on the reform of the citizenship law, I have a more open position.

Overall, the Union would do well to take a more liberal stance on immigration issues. It will be of central importance for the future of our country to become attractive for the immigration of skilled workers. With targeted recruitment and a modern citizenship law. The current set of rules is not sufficient for this.

WORLD: What has to change to make it better?

Günther: For example, the obstacles to integration into the labor market are still too high, including for refugees. In Schleswig-Holstein there are cases almost every day in which companies signal to us that they would like to employ employees on a permanent basis - but they simply have no prospects of staying. This alone shows that changing lanes can make sense. There is also a need for improvement in the area of ​​citizenship law.

WORLD: Should dual citizenship be the rule in the future for people who come to us or whose parents have different roots, or rather the exception?

Günther: As a rule, citizenship should remain the same. Nevertheless, I would advocate being a little more generous in exceptional cases than has been the case in the past. In any case, at the end of a successful integration there should also be naturalization, if necessary after five years instead of the previous eight years.

WORLD: Another federal political issue that is currently causing unrest in Schleswig-Holstein is the implementation of the 100 billion armaments package for the Bundeswehr. You yourself have urged the traffic light coalition to make faster decisions, but also to consider local companies when awarding contracts. How was the reaction?

Günther: The Chancellor supports our initiative. I don't yet have the feeling that the Federal Defense Minister is in good hands with her. One can get the impression that she's hitting the bushes. Apparently she doubts that German companies are able to meet the demands of the Bundeswehr at the required pace.

However, she fails to recognize that problems and delays are often not the responsibility of the companies, but rather are shaped by the complicated regulations and provisions of the Bundeswehr's procurement system. When one speaks of a "turning point in time", it cannot just be about more money. Then you have to make the decision-making processes more efficient.

WORLD: What do you expect specifically?

Günther: Our companies are very concerned that many procurement orders from the Bundeswehr will not stay in the country but go abroad. With the result that, on the one hand, our operations also lose maintenance, follow-up orders and thus considerable skills. On the other hand, we run the risk of making ourselves dependent on the benevolence of other governments when it comes to equipping the Bundeswehr.

In addition, many armaments projects that have already been announced have not yet been funded at all. Rheinmetall, for example, increased its personnel capacities by more than 1000 employees after the Federal Chancellor's speech on turning the corner - and now nothing is happening. Reliability and predictability are demands that our companies rightly make of politicians.

WORLD: Should the federal government also provide Ukraine with more and other weapons, such as Leopard tanks?

So far, the German Leopard 2 has not been delivered to the Ukrainian war zone, but US national security adviser Jake Sullivan has apparently signaled that he would welcome the delivery. "The Ukrainian armed forces would rather have the Leopard 2 yesterday than tomorrow," says Roland Kather.

Günther: Germany must do everything possible to provide Ukraine with the best possible military support. Nevertheless, we should continue to react prudently and in a balanced manner.

WORLD: At the inauguration of the LNG terminal in Wilhelmshaven, the Chancellor promised that the new “Germany speed” at which these terminals are being built on the North and Baltic Seas should also be presented for other infrastructure projects in the future. Do you believe in it?

Günther: At least at the LNG terminals you can see that it is possible. And if we want to maintain our prosperity and achieve the climate goals, then we have to work at a similar speed in all other areas.

I found it really bitter that this topic was taken off the agenda at the most recent prime ministers' conference because the federal government was still unable to speak, even though the proposals from the federal states had long been on the table. Changing times means deciding, not postponing.

WORLD: Does that also apply to Carbon Capture Storage (CCS), the storage of CO₂ on land or on the seabed?

Günther: We would all be well advised to conduct these debates without ideological blinders from now on.

WORLD: Both you personally and the Schleswig-Holstein state parliament as a whole have so far strictly rejected CCS.

Günther: We passed a resolution on this in the state parliament last year. However, I agree with the Federal Minister of Economics: If we want to achieve our climate goals, we have to open the discussion now in these times. We will take a close look at what the federal government is planning and discuss it in the coalition.

‹ ›
Keywords:
CDUExnerUlrichEnergieversorgungBundeswehrSchleswigHolsteinMerzFriedrich (CDU)GüntherDaniel (CDU SchleswigHolstein)ZuwanderungMigrationspolitikCCS (Carbon Capture And Storage)
Your comment has been forwarded to the administrator for approval.×
Warning! Will constitute a criminal offense, illegal, threatening, offensive, insulting and swearing, derogatory, defamatory, vulgar, pornographic, indecent, personality rights, damaging or similar nature in the nature of all kinds of financial content, legal, criminal and administrative responsibility for the content of the sender member / members are belong.
Related News