"Does not meet the challenges of our time"

It's a good thing that school senator Ties Rabe (SPD) is used to criticism of his authority's plans. 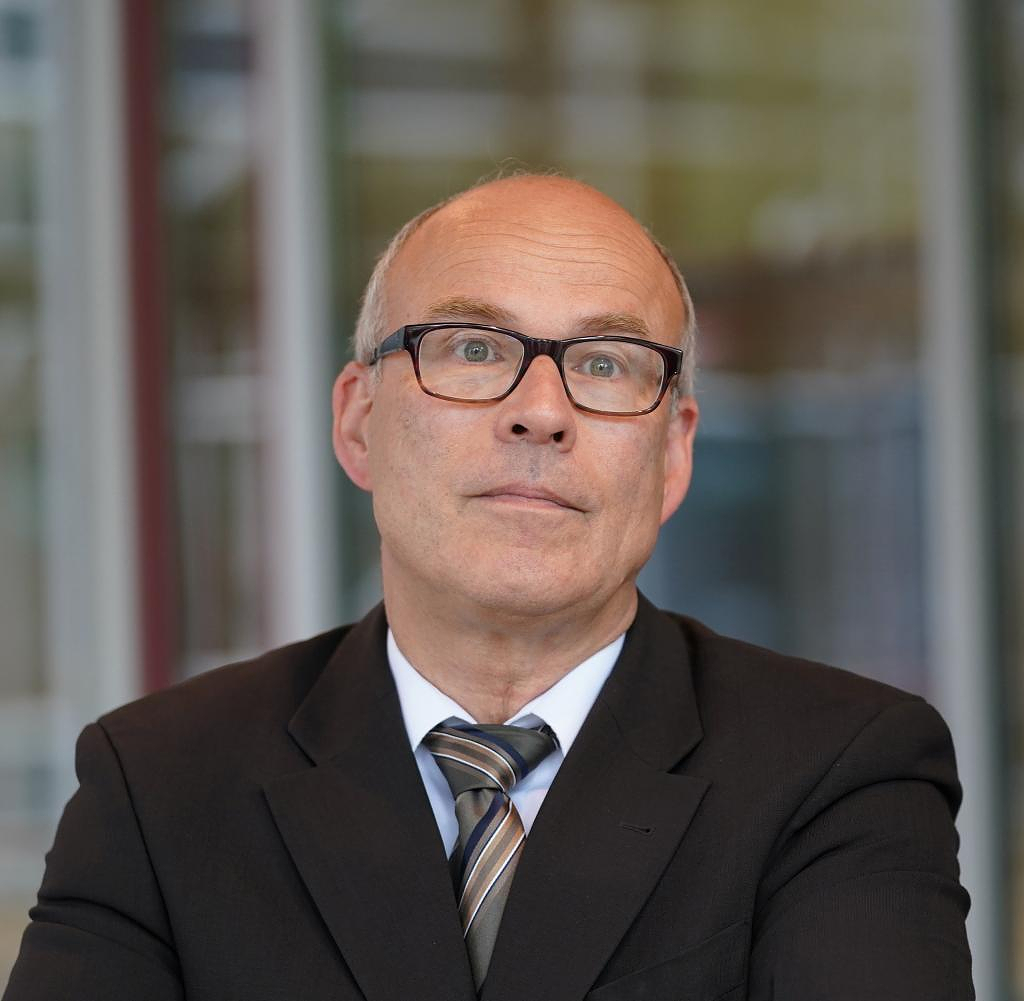 It's a good thing that school senator Ties Rabe (SPD) is used to criticism of his authority's plans. On Monday, there will be a debate on the new education plans in the school committee of the citizenship – and according to a request from WELT AM SONNTAG, all parliamentary groups see a need for improvement. Even the SPD and even more clearly the Greens are calling for a fundamental revision of the drafts.

The abundance of learning material is "too comprehensive, and the higher weighting of exams and the ban on exam replacement services" are "not expedient," says Green Party spokeswoman Ivy May Müller. With these drafts, Hamburg would manifest an “outdated learning culture that does not meet the challenges of our time” in many places.

In March, the education authority presented the drafts. It is the first new version of the education plans in twelve years and initially affects the subjects German, English and mathematics, as well as individual other subjects depending on the type of school. Rabe had justified the revision, among other things, with new specifications from the Conference of Ministers of Education and explained that the new educational plans should "define the learning and teaching content more clearly than before". He announced that there would be more written exams again.

The criticism is based on these two points, among others. The school authorities received almost 170 comments on the draft educational plans. These are used for revision. School administrations are involved.

It is important to take the statements seriously, says Nils Hansen, spokesman for school policy for the SPD parliamentary group. One sees a need for adjustment in his group, among other things, in the "performance review and performance evaluation" as well as in the abundance of content that the students are supposed to learn as mandatory.

The AfD also sees it that way in part. The plans should not be overloaded. However, the faction wants to work to ensure that the increased focus on basic knowledge is maintained in the revised plans.

For Birgit Stöver from the CDU, in addition to content-related demands, it is important, among other things, that the time horizon in which the educational plans can be discussed be further extended. It was originally supposed to end in the fall. Here there are first signals of willingness from the school authorities. According to Stöver, it is important for later acceptance that the educational plans are discussed longer and more frequently with stakeholders from the school.

More time alone will not be enough, argues Sabine Boeddinghaus, parliamentary group leader and school expert on the left. "There is nothing to be saved with the educational plans as they are," she says. Your criticism of the plans is clear. "It is a step backwards to rely on funnel learning instead of competence and personality development." The left will request a public hearing on Monday. At such, interested citizens can address questions and criticism to the Senate.

‹ ›
Keywords:
WittegenanntVedderJuliaRabeTiesSchulenBildungBildungspolitikBüG
Your comment has been forwarded to the administrator for approval.×
Warning! Will constitute a criminal offense, illegal, threatening, offensive, insulting and swearing, derogatory, defamatory, vulgar, pornographic, indecent, personality rights, damaging or similar nature in the nature of all kinds of financial content, legal, criminal and administrative responsibility for the content of the sender member / members are belong.
Related News