Doctors worried about Queen's health - Charles and William on the way

Queen Elizabeth II's doctors are worried about the health of the 96-year-old monarch. 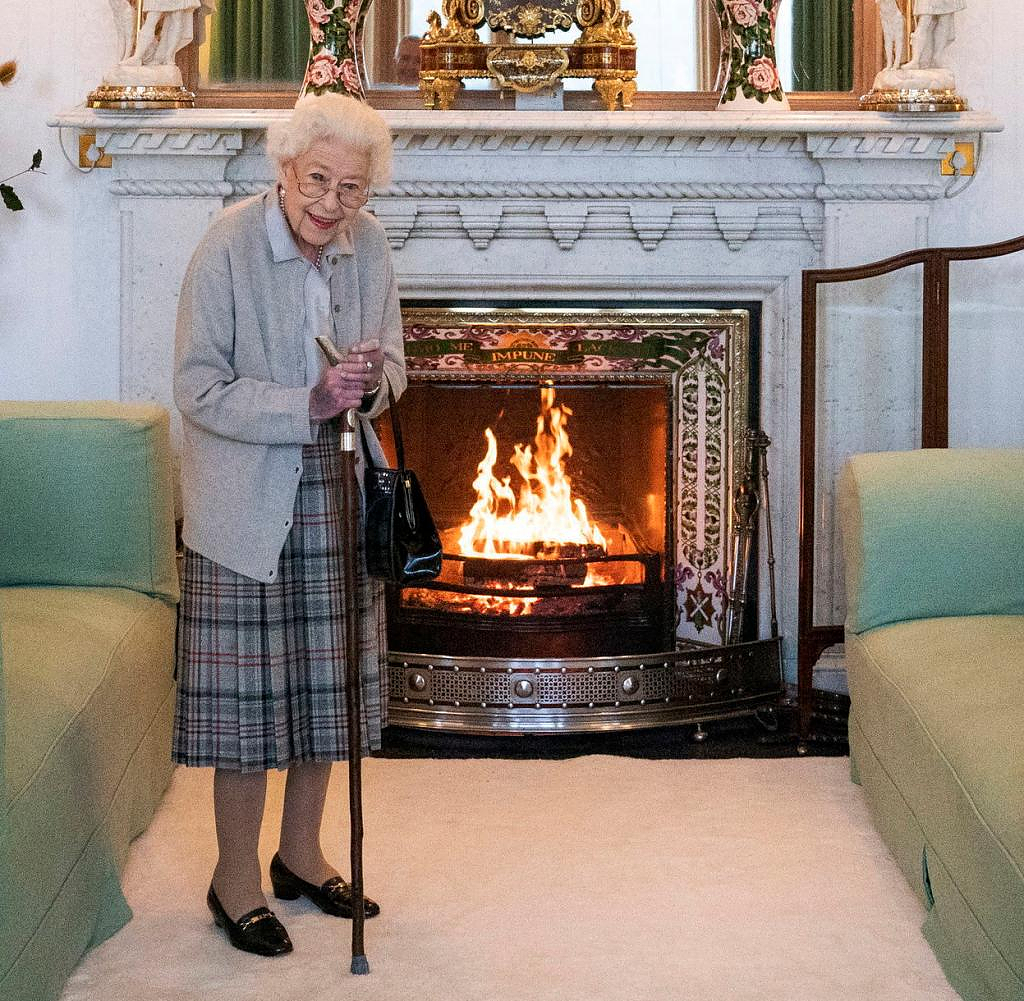 Queen Elizabeth II's doctors are worried about the health of the 96-year-old monarch. This was announced by Buckingham Palace on Thursday. "Following a further assessment this morning, the Queen's doctors are concerned about Her Majesty's health and have recommended that she remain under medical observation," a palace spokesman said. However, the Queen feels comfortable and is staying at her country estate, Balmoral Castle, it said.

Prince Charles (73) and his eldest son Prince William (40) made their way to their summer residence, Balmoral Castle, out of concern for the Queen's health. Heir to the throne Charles will be accompanied by his wife, Duchess Camilla, the palace confirmed on Thursday.

It was only on Wednesday that the Queen had to cancel her participation in a virtual meeting of her Privy Council. The day before, she had first received Boris Johnson, who handed in his resignation, and immediately afterwards Liz Truss, who appointed her as the new Prime Minister. It was a full day, said a spokesman to justify the cancellation on Wednesday.

The whole of Britain is "deeply concerned" about the health of the Queen, according to new British Prime Minister Liz Truss. "My thoughts - and the thoughts of everyone in the UK - are now with Her Majesty The Queen and her family," Truss said on Twitter on Thursday.

‹ ›
Keywords:
TexttospeechNewsteamQueenQueen Elisabeth II.GroßbritannienBalmoralGesundheitLiz TrussTwitterBuckingham PalaceElizabeth II
Your comment has been forwarded to the administrator for approval.×
Warning! Will constitute a criminal offense, illegal, threatening, offensive, insulting and swearing, derogatory, defamatory, vulgar, pornographic, indecent, personality rights, damaging or similar nature in the nature of all kinds of financial content, legal, criminal and administrative responsibility for the content of the sender member / members are belong.
Related News