Doctors warn of supply bottlenecks due to reactor problems

Due to technical problems at a research reactor in Belgium, patients in this country have to be prepared for longer waiting times or postponements for certain medical examinations. 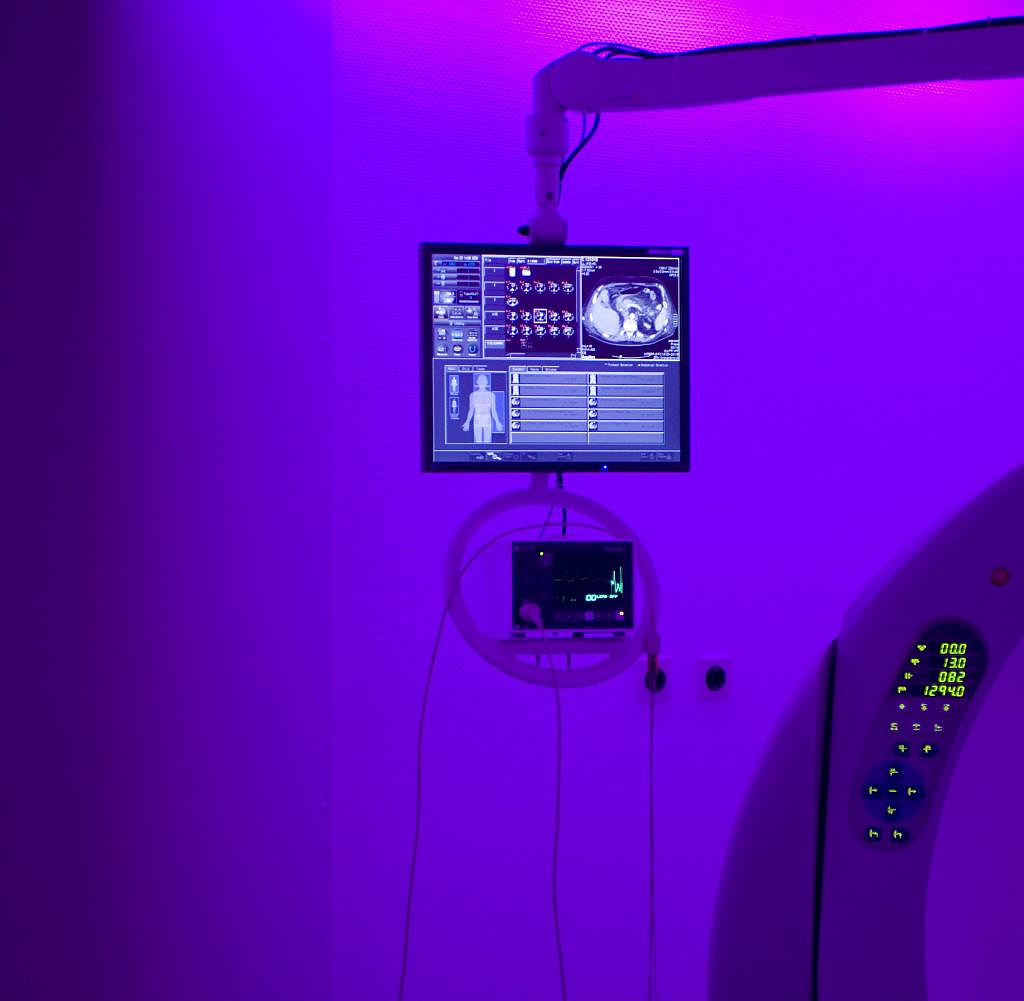 Due to technical problems at a research reactor in Belgium, patients in this country have to be prepared for longer waiting times or postponements for certain medical examinations. That's what German nuclear medicine scientists fear, according to a statement from their professional association BDN. The reason for this in November is the impending bottleneck in the supply of so-called radionuclides, which are used, among other things, in the diagnosis of many types of cancer.

These substances are therefore only produced in six research reactors worldwide: in the Czech Republic, Poland, Australia, South Africa, the Netherlands and in the Belgian city of Mol. The reactor in Belgium is now out of action due to technical problems.

Unfortunately, the other European nuclear reactors are currently out of service due to maintenance work, said the BDN chairman Detlef Moka from Essen according to the announcement. In November, there will probably be no radionuclides for at least a week.

Radionuclides are radioactive elements that are urgently needed for nuclear medicine diagnostics and therapy. To put it simply, doctors use these substances as diagnostic aids. The radionuclides are introduced into the body in a targeted manner in order to achieve therapeutic effects or to make metabolic processes visible. An optical representation takes place by means of the so-called scintigraphy.

According to BDN, radionuclides are used, among other things, in the detailed diagnosis of many types of cancer, for example to rule out or detect metastases. The small particles are also of great importance when examining organs such as the thyroid gland, lungs, kidneys, gallbladder or liver and when diagnosing Alzheimer's, heart disease, strokes or thrombosis.

The six research reactors play no role in the energy supply. "But their importance for nuclear medicine and thus for patient care is great," said Moka. "Because the reactors are the only source of certain radionuclides."

In Germany alone, according to BDN, around 60,000 examinations with the special elements are carried out every week, worldwide there are more than 30 million annually. Because of their great importance for nuclear medicine, the six plants worldwide coordinate their production in order to avoid supply gaps.

Now the reactors in Australia and South Africa are supposed to work more. According to Moka, however, the problems with the 60-year-old systems in Belgium and the Netherlands have recently increased. His appeal: "In terms of medical care, it would be urgently necessary to put another system into operation."

‹ ›
Keywords:
NewsteamNuklearmedizin
Your comment has been forwarded to the administrator for approval.×
Warning! Will constitute a criminal offense, illegal, threatening, offensive, insulting and swearing, derogatory, defamatory, vulgar, pornographic, indecent, personality rights, damaging or similar nature in the nature of all kinds of financial content, legal, criminal and administrative responsibility for the content of the sender member / members are belong.
Related News