Doctors see Oktoberfest without much concern – no clinic overload expected

The infectiologist and pandemic officer of the University Hospital of the Technical University of Munich, Christoph Spinner, is looking forward to the Oktoberfest without any major corona concerns. 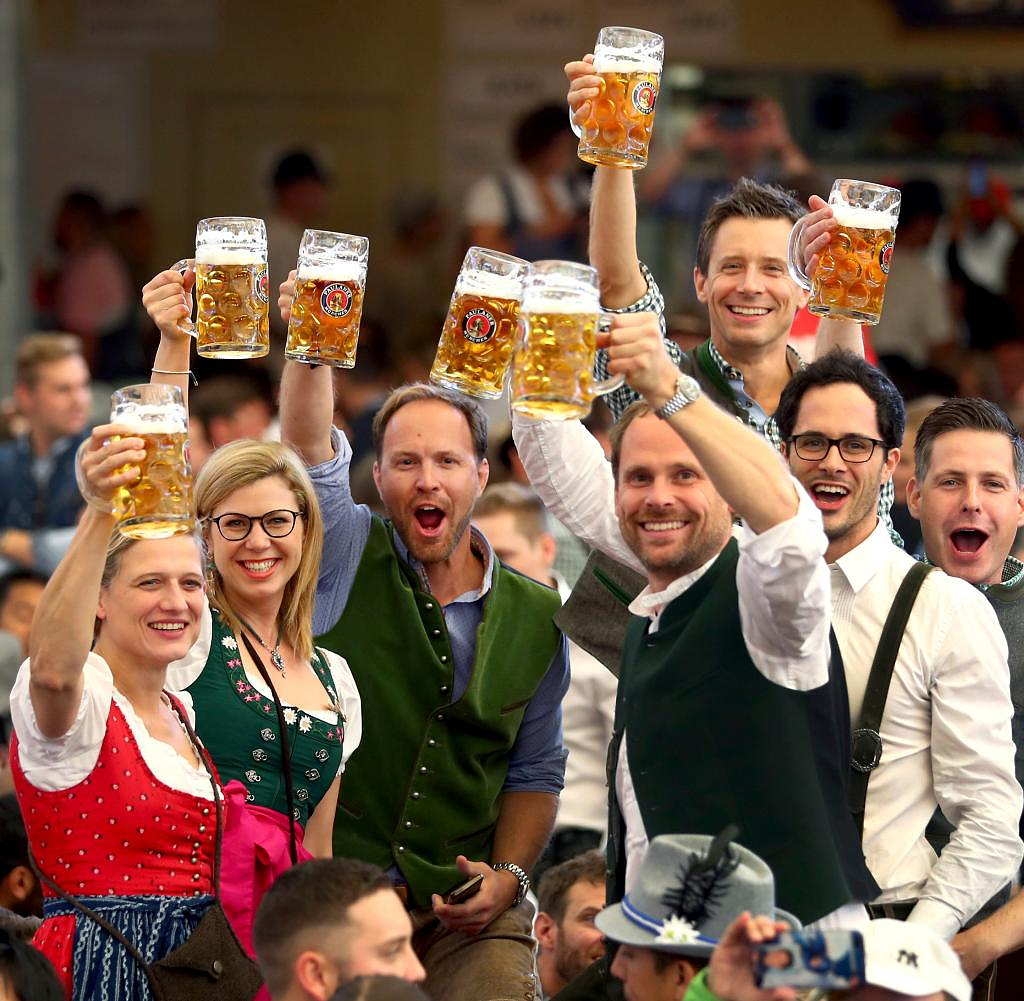 The infectiologist and pandemic officer of the University Hospital of the Technical University of Munich, Christoph Spinner, is looking forward to the Oktoberfest without any major corona concerns. “The total number of respiratory diseases is at the level of the pre-pandemic years,” said Spinner before the tapping on Saturday. It is time to deal with Corona like with colds and flu.

Spinner expects the Wiesn to double or triple the number of corona infections in the Munich area, but not to overload the clinics. However, he advises people with an increased risk to refrain from visiting or at least to avoid the narrowness of the beer tents. "Of course, vulnerable groups in particular, such as immunosuppressed people, are still at risk of a severe course of Covid-19."

But Spinner also referred to the so-called Wiesn flu, which was regularly rampant at the festival earlier, due to the large crowds and the narrowness of the beer tents.

He himself is looking forward to the party. He will go to the tapping – and be at the Wiesn almost every day for the first week. He protected himself as well as possible and had the fourth vaccination long ago, "even if that doesn't provide complete protection" from infection, as Spinner emphasizes. The Standing Vaccination Committee (Stiko) recommended the fourth vaccination to healthcare workers. The university hospital had launched a corresponding vaccination campaign weeks ago.

After two Oktoberfests were canceled due to the pandemic, this year the festival can be celebrated without restrictions. However, the authorities warned visitors to take a test if they had cold symptoms and not to come to the festival sick to protect others.

‹ ›
Keywords:
TexttospeechNewsteamMünchenCoronavirusOmikron (Coronavirus Variante B1.1.529)OktoberfesteInfektiologeChristoph SpinnerUniversitätsklinikumTU MünchenAnstichKrimi
Your comment has been forwarded to the administrator for approval.×
Warning! Will constitute a criminal offense, illegal, threatening, offensive, insulting and swearing, derogatory, defamatory, vulgar, pornographic, indecent, personality rights, damaging or similar nature in the nature of all kinds of financial content, legal, criminal and administrative responsibility for the content of the sender member / members are belong.
Related News