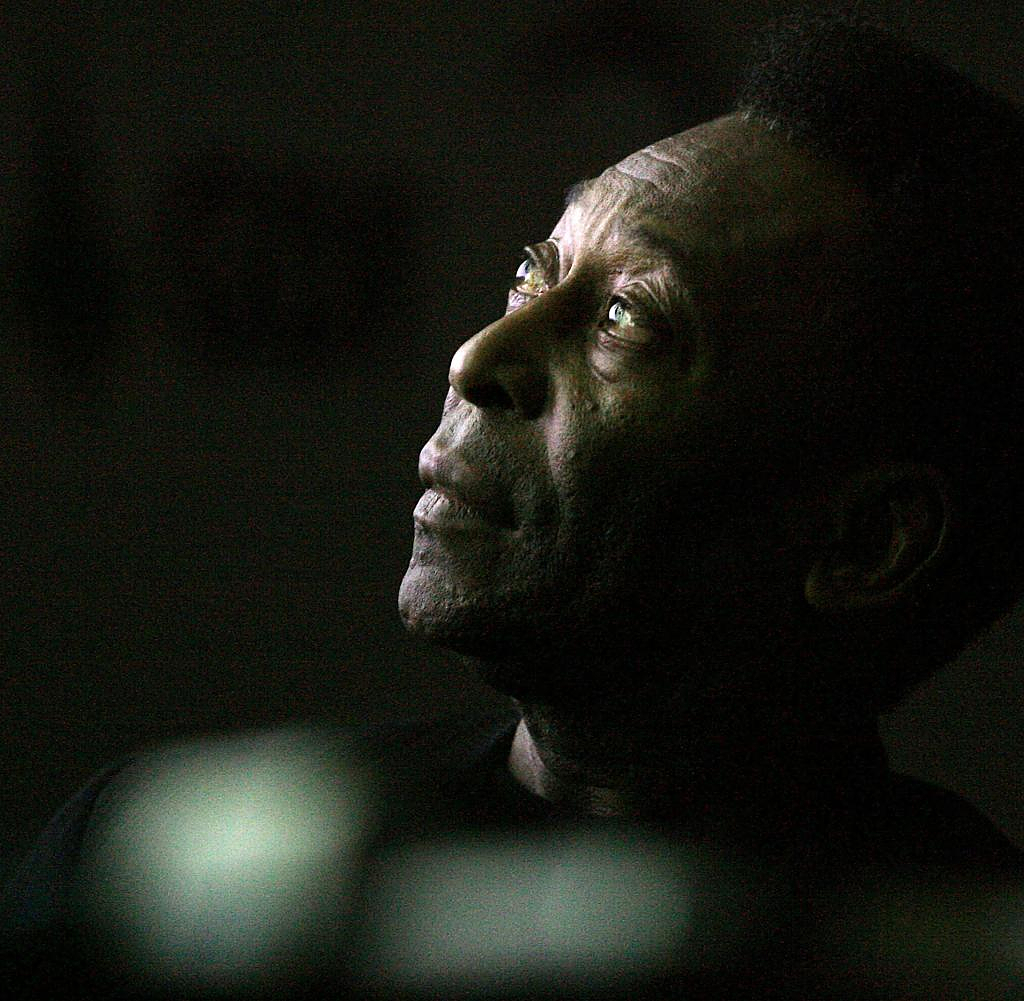 Brazilian soccer legend Pele's health has deteriorated. This happened during a hospital stay to readjust the 82-year-old to his cancer treatment, his doctors said.

The Albert Einstein Hospital in São Paulo announced on Wednesday that Pelé's cancer had progressed. He is in increased medical care because of kidney and heart dysfunction. The hospital did not mention any signs of the three-time world champion's recent respiratory infection, which had been made worse by Covid-19.

Known worldwide as Pelé, Edson Arantes do Nascimento has been undergoing chemotherapy since having a colon tumor removed in September 2021. Neither the hospital nor his family have commented on whether the cancer has spread to other organs.

Kely Nascimento, one of the ex-footballer's daughters, wrote on Instagram that her father will remain in the hospital over Christmas. "We have decided with the doctors that for many reasons, with all the care this new family at Einstein is giving us, it is better for us to stay here," she wrote. "We'll even make some caipirinhas (no kidding)." There will be an update in the coming week.

The Brazilian newspaper "Folha de S.Paulo" reported on Saturday that Pelé's chemotherapy was not working and that the doctors had decided to give him palliative care.

Pelé led Brazil to victory at the 1958, 1962 and 1970 World Cups. In his national team career he scored 77 goals. His record was only equaled by Neymar at the recent World Cup in Qatar.

‹ ›
Keywords:
NewsteamPelé(Brasilian. Fußballer)
Your comment has been forwarded to the administrator for approval.×
Warning! Will constitute a criminal offense, illegal, threatening, offensive, insulting and swearing, derogatory, defamatory, vulgar, pornographic, indecent, personality rights, damaging or similar nature in the nature of all kinds of financial content, legal, criminal and administrative responsibility for the content of the sender member / members are belong.
Related News