Doctors, industry, the financial sector - will my job soon be replaced by AI?

A text generator that imitates Shakespeare or writes complete term papers and articles, or an image generator that creates impressive illustrations based on short descriptions: the possibilities that artificial intelligence (AI) now offers are amazing. 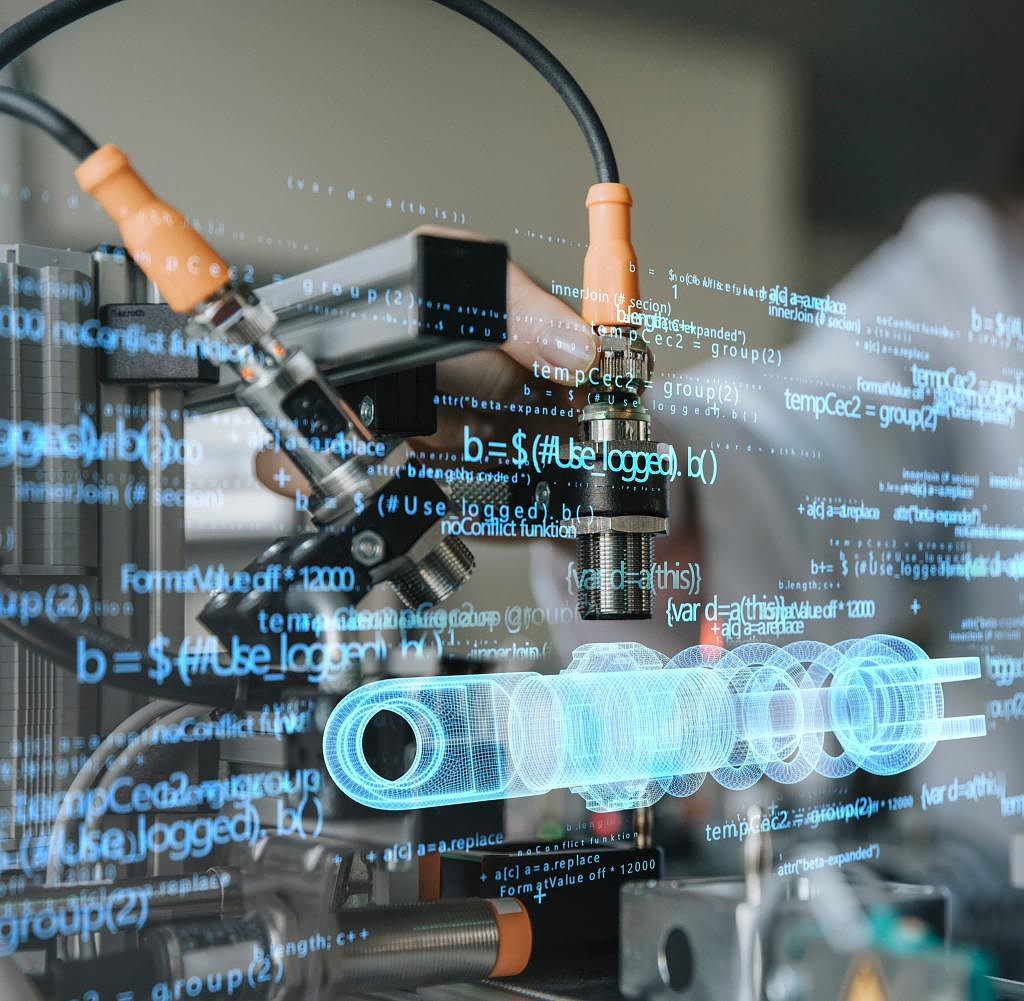 A text generator that imitates Shakespeare or writes complete term papers and articles, or an image generator that creates impressive illustrations based on short descriptions: the possibilities that artificial intelligence (AI) now offers are amazing. And partly scary.

Ultimately, the question quickly arises: Will my work soon become superfluous if an AI can do my job faster and cheaper?

"Ultimately, the question of automation is something that has occupied us as a production site for decades," says Frank Riemensperger, member of the executive committee at the Academy of Science and Engineering (acatech).

Automation has always primarily affected activities that are repetitive and repeatable. According to Riemensperger, artificial intelligence comes into play where tasks can be modeled based on data.

One example is activities in customer service, which chatbots can increasingly take over. Over the past few weeks, the GPT-3 language processing model has impressively demonstrated how well this can now work.

According to Sascha Stowasser, head of ifaa (Institute for Applied Ergonomics), those activities in particular that can be mapped economically can be replaced by AI. It plays a role here, for example, whether a job in the company is only rarely available or can be substituted en masse.

According to Stowasser, some sectors will be more strongly influenced. The ergonomist lists, among other things, the financial sector and the insurance industry, where large amounts of data are available. An AI can evaluate market analyzes faster and show irregularities in account statements more reliably than a human.

According to Stowasser, other important sectors include industry and production, manufacturing and assembly or logistics and maintenance. "The potential is also high in human resources, for example when it comes to job matching or checking application documents."

The use of AI will not stop at professions with high qualification requirements. Doctors, for example, can hardly analyze image data better than a machine. An algorithm can create court opinions much faster than a lawyer, who would need days to do it.

Whether it's the composition of film music or the sports column on the Internet - "in principle, it will apply to any vocational training profile. Wherever there is a lot of data, the AI ​​can come and replace the activity.”

Shouldn't that be cause for panic? Not according to Stowasser. "The doctor, for example, is what he used to be," he says. "He acts as an interface to people and ideally has more time to explain again."

There were also fears that a technology would take away jobs with the introduction of the steam engine or the computer. “The scenario of people losing jobs in droves never happened. I expect a similar picture from the AI,” says Stowasser.

Vera Starker, business psychologist, consultant and co-founder of the think tank Next Work Innovation (NWI), assesses the situation a little less optimistically. In her opinion, the debate about the use of AI in the world of work is being conducted a little too carelessly. "If we look purely at the substitution potential, there are very contradictory statements in Germany," she says.

"If all jobs where this is theoretically possible were replaced, we would no longer need many activities in the coming decades." This scenario would also not be compensated for by jobs that remain unfilled due to the shortage of skilled workers, because there are no skills match. "In my view, we are ultimately only at the beginning of what is to come."

However, Starker does not consider fear to be a good advisor. She advises working people to make an assessment for themselves and find out how the substitution potential of their own job profile can be assessed.

To do this, you need to get the information you need. "I just have to sit down at the computer and research how likely substitutions are in my job or in my industry in the future."

The Job Futuromat from the Institute for Labor Market and Vocational Research (IAB) can help initially. The online tool is intended to help answer the question of whether digital technologies will change a job.

It is important to evaluate this information and to take stock for oneself, says Starker: What career path still lies ahead of me? And how can I get fit for what's to come?

Employees should see the fork in the road as an opportunity. "The fantasy of a long career is long gone anyway," says Starker. Hardly anyone will spend their entire working life doing the same job.

On the basis of their research, employees can therefore weigh up for themselves: what are the possibilities for me in the current development? What would I like to do professionally? "We have to crawl out of fear and into what is possible."

However, one question in the discussion about the use of AI in the world of work is what is theoretically possible and what is actually implemented in practice. In Sascha Stowasser's experience, companies have rarely planned to replace entire processes or activities with AI.

“We have to recognize people's fears, but we mustn't overestimate them. In fact, no mass layoffs due to AI systems can be proven. There are also no intentions in the companies to use AI for large-scale rationalization measures.”

In an ideal scenario, powerful algorithms should help busy people get their jobs done, Stowasser said. According to the expert, in order for this outlook to be fulfilled, employees will have to show curiosity and openness to new technologies in the future. "Crawling away out of fear or reorienting yourself professionally is the wrong approach."

Continuing education is more important. Not everyone has to become a programmer or AI expert because of this. "It would be exaggerated if everyone knew everything about neural learning." However, employees should learn how to use AI properly.

An AI should not be a "black box" and employees must be able to recognize, for example, when the AI ​​is producing "data garbage". "I have to learn not to simply trust algorithms 100 percent," says Stowasser.

According to Frank Riemensperger, the issue of further training lies roughly equally with the company and with the employees themselves. “What is good for all of us is training in how a new technology works,” he says.

However, dealing with AI will not take place in a one-off major transformation, but will gradually creep into our everyday lives. "I believe the future belongs to the interaction between man and machine," says Riemensperger. People are continuously better supported in their work.

It is important to find ways of making better use of human-machine interaction. "Companies must create the conditions for lifelong learning and employees must be open to basic training in new technologies."