Federal Finance Minister Christian Lindner does not want to take full advantage of the new billions in aid to cushion energy costs. 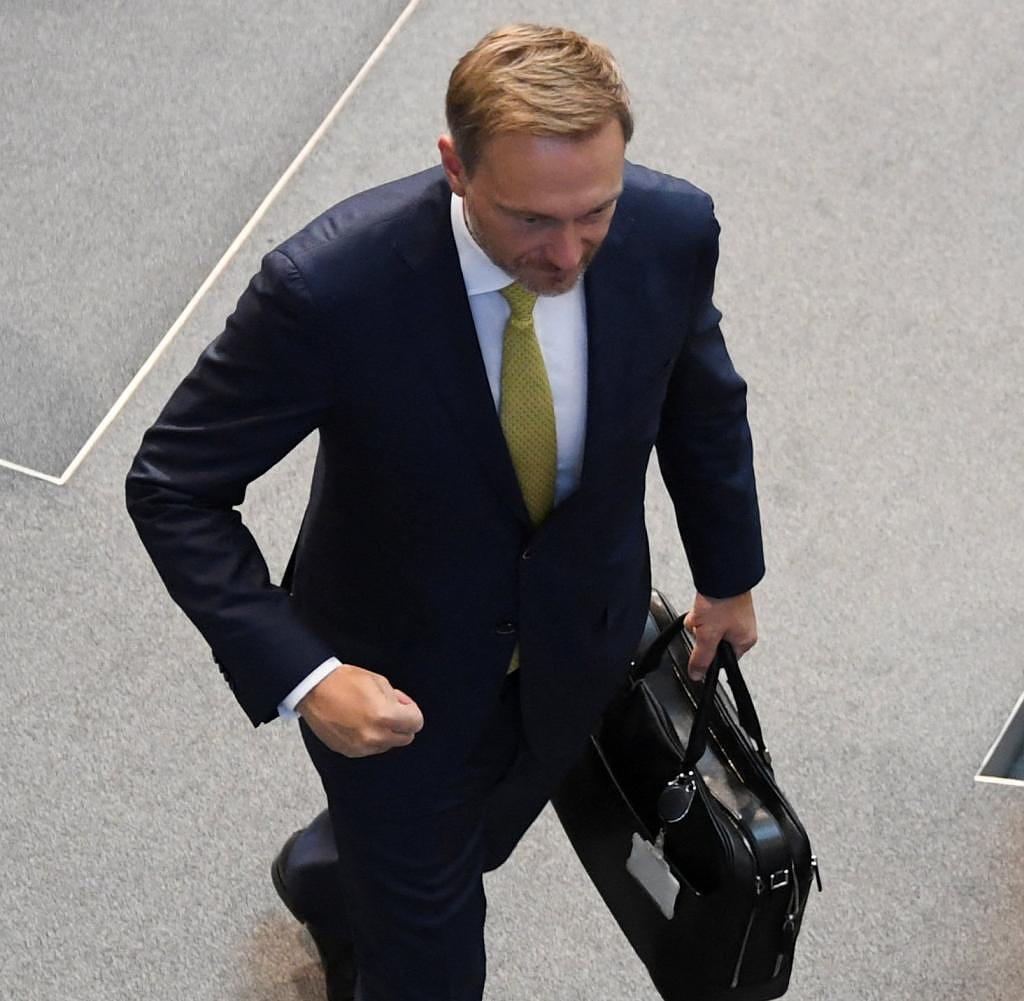 Federal Finance Minister Christian Lindner does not want to take full advantage of the new billions in aid to cushion energy costs. "Our efforts must be aimed at not exhausting the 200 billion if possible," said the FDP politician of the "Rheinische Post" (Saturday). You have to expand the energy supply in order to lower market prices.

Lindner called for the three remaining nuclear power plants to be left online and at least two more to be reactivated. In addition, new gas supply sources would have to be developed and as little electricity as possible would have to be produced from gas. He also called for a rapid expansion of renewable energies. "The better we get there, the further we can get with the 200 billion," said Lindner.

The federal government announced a relief package with a volume of up to 200 billion euros on Thursday.

Lindner called for further efforts in the EU to cap the currently enormously high EU import price for gas. "It's about fighting bizarre gas price exaggerations," Lindner told the "Rheinische Post" (Saturday edition). "Regarding gas imports, my test idea is that the EU introduces a kind of breathing cap for imported gas."

Such a cap must be "noticeably higher than the world market price for liquid gas," Lindner continued. "Because it must be avoided that the gas tankers turn off and go to Asia instead of Europe." With such an instrument it would be possible to "cut off the absurd price peaks," said Lindner.

Regarding the federal government's decision to introduce a gas price brake, Lindner said that the state would not fully compensate for the price increases resulting from the Ukraine war. "That would be neither economically possible nor would it make sense, because we need incentives for thrift," said the minister.

The federal government has set up a 200 billion euro defense against the "energy war" to prevent the destruction of livelihoods. "We protect people from financial overload and the economy from ruinous price peaks," said Lindner. But the state cannot prevent restrictions and structural change in the economy.

"It is clear that we are paying the price for our energy dependency on Russia and our failures." The current costs for energy imports are an expression of a loss of prosperity. As finance minister, he could use loans to create a protective shield in order to reduce the shock effect. "But I cannot change the fact that we are losing capital abroad," said the FDP politician.

‹ ›
Keywords:
NewsteamLindnerChristian (FDP)Energiepreise
Your comment has been forwarded to the administrator for approval.×
Warning! Will constitute a criminal offense, illegal, threatening, offensive, insulting and swearing, derogatory, defamatory, vulgar, pornographic, indecent, personality rights, damaging or similar nature in the nature of all kinds of financial content, legal, criminal and administrative responsibility for the content of the sender member / members are belong.
Related News