Dispute over prices – Mars stops deliveries to Edeka and Rewe

Because of a dispute over prices, the US food manufacturer Mars has stopped deliveries to the German supermarket chains Rewe and Edeka and their discounter subsidiaries Penny and Netto. 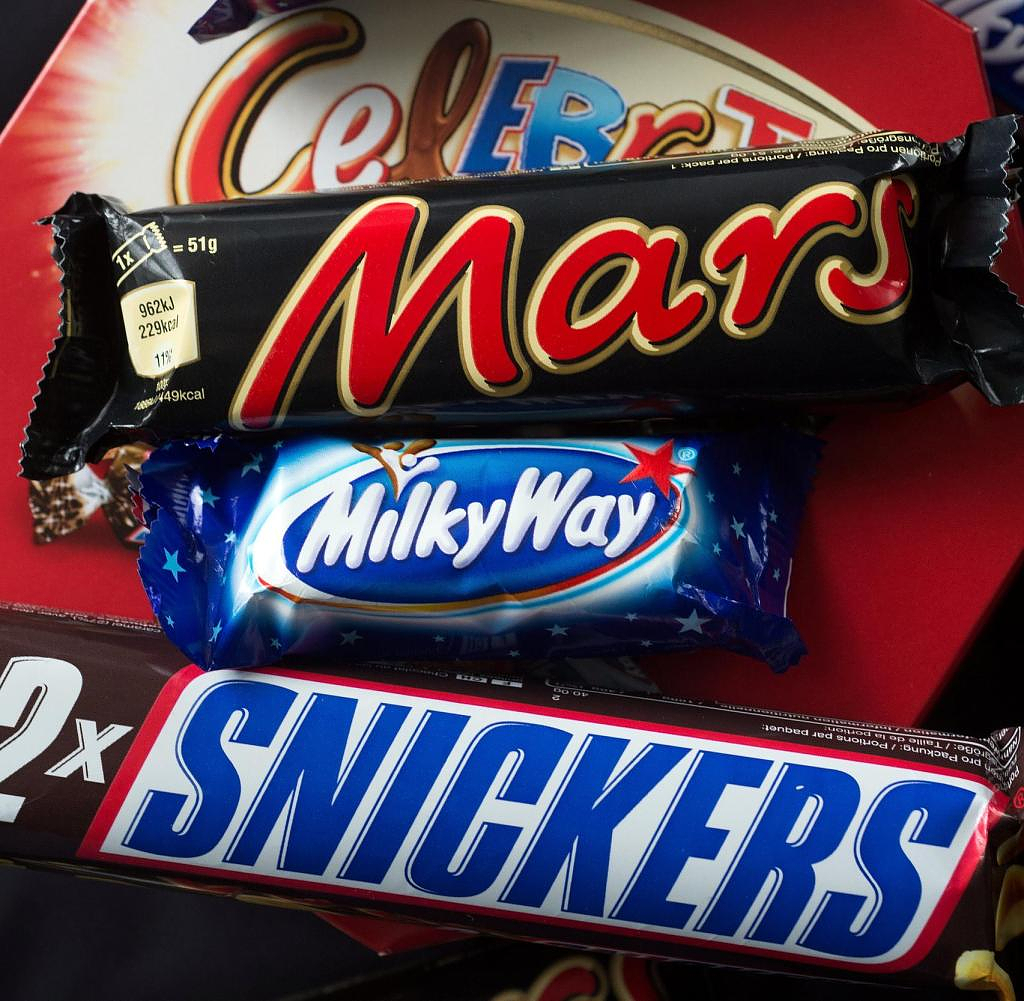 Because of a dispute over prices, the US food manufacturer Mars has stopped deliveries to the German supermarket chains Rewe and Edeka and their discounter subsidiaries Penny and Netto. Despite intensive negotiations, Rewe said on Wednesday in Cologne that there was no basis for accepting the price increases demanded by Mars. Some demands that cannot be justified by higher costs for energy and raw materials are "strictly rejected".

Edeka sees it similarly. "In our view, the current significant price demands from the manufacturer Mars are not factually justified," said an Edeka spokesman.

Mars said rising costs would be absorbed "internally as best as possible". "However, a certain amount of price adjustment is necessary".

Mars is one of the largest food manufacturers in the world and has numerous well-known brands in its range. Mars offers chocolate (Snickers, Bounty), chewing gum (Airwaves), pet food (Chappi), pasta (Miracoli), rice dishes (Ben's Original) and ice cream, among others.

Rewe and Edeka point customers to alternatives that they can offer with their own brands and other branded products. Mars, whose German headquarters are in Verden (Lower Saxony), initially did not send a statement. The “Lebensmittel-Zeitung” had previously reported.

‹ ›
Keywords:
TexttospeechNewsteamRewe (Handelskette)EdekaSupermärkteMarsNiedersachsenReweKölnVerdenFernseher
Your comment has been forwarded to the administrator for approval.×
Warning! Will constitute a criminal offense, illegal, threatening, offensive, insulting and swearing, derogatory, defamatory, vulgar, pornographic, indecent, personality rights, damaging or similar nature in the nature of all kinds of financial content, legal, criminal and administrative responsibility for the content of the sender member / members are belong.
Related News