Dismembered man near Rouen: the two accused sentenced to 22 and 17 years in prison

The two women did not react when the verdict was announced. 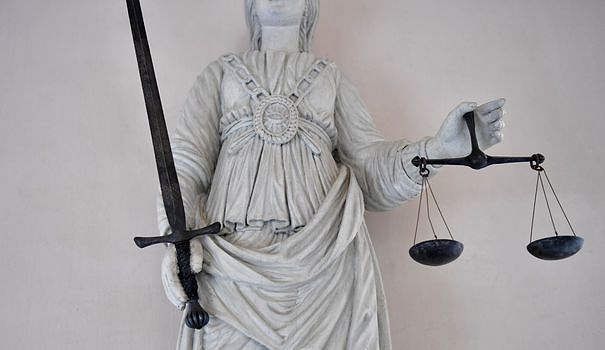 The two women did not react when the verdict was announced.

Céline Vasselin, 35-year-old beautician, and Jessica Adam, 39, a client who became a "girlfriend", had been tried since Monday before the assizes for having on the night of November 3 to 4, 2018 in the suburbs of Rouen, drugged, killed stabbed and dismembered Sliman Amara, with whom Céline Vasselin had had a son three years earlier.

The Advocate General had requested Friday thirty years of imprisonment against Céline Vasselin, and 25 years against Jessica Adam.

"I do not deny the difficulties of Ms. Vasselin in her life as a couple with Sliman Amara, but these keys to understanding will never justify an assassination", declared the general counsel Ms. Martin-Belliard during her indictment on Friday.

A third defendant, tried for not having denounced the facts, was acquitted.

Me Frank Berton, lawyer for the victim's sister, said he was "very surprised by the amount of convictions and the leniency of the Rouen Assize Court".

Friday, the two thirty-somethings each tried to minimize their responsibility in this macabre project. Jessica Adam felt that she had been "well fooled" by her friend, who, for her part, attributed to her an active role in the crime, Jessica Adam having struck "the first blow of a butcher's sheet".

The last defense argument for Ms. Vasselin focused on the physical and psychological violence allegedly suffered by her client in her relationship with Mr. Amara.

Saturday morning, Céline Vasselin said she felt "a lot of pain, for all the harm" she "did to everyone. I must be punished for what I did," she said. Jessica Adam apologized for her actions, saying to herself "sincerely from the bottom of my heart, sorry, for Sliman, for his first wife, for his family, for his children". 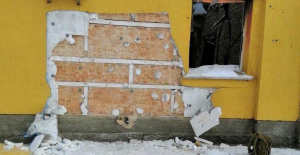 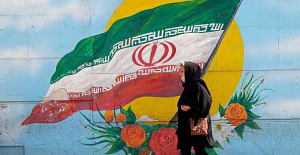 Iran: the prosecutor promises quick results on the... 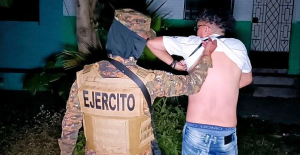