Discovering Adyen, a payment service with a Gafam profile

"The value of tomorrow" is produced in partnership with zonebourse. 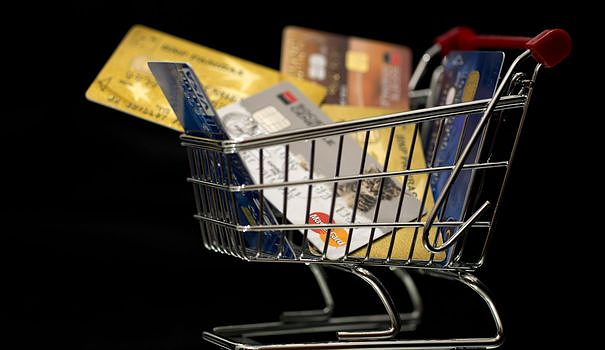 "The value of tomorrow" is produced in partnership with zonebourse.com

Adyen is a word of Surinamese origin which means "to start from scratch". It fits particularly well with the story of the two founders of this company: Pieter Van Der Does and Arnout Schuijff. The two had previously created a payment service provider named Bibit, which was acquired by Royal Bank of Scotland in 2004, and has since become WorldPay. The two Dutch visionaries effectively started from scratch to launch a brand new intuitive and easy-to-use payment infrastructure offer. In 2006, Adyen kicked in the anthill: the company disrupted the traditional payment industry. While merchants around the world were forced to use the little data available to them from existing services, Adyen's solution, light and transparent, allowed them to collect a lot of information in order to improve the user experience.

The company very quickly focused on building a modern infrastructure that connects directly to local card networks and payment methods. Adyen started from the heart of the problem: the frictions that lead to the loss of information. It should be understood that behind a payment by credit card does not hide a simple binary operation linked to the acceptance, or not, of the operation by the banking establishment which hosts the account. There is a whole armada of intermediaries who come into play in this more complex process than it seems.

To be precise, these transactions go through 13 stages and therefore involve many players. The information is scattered, opaque for the merchant and the fees are high. This complexity is obviously a source of problems. Did you know that merchants who use traditional vendors experience a 10% failure rate when consumers attempt to pay? This creates a strong loss of customers. It can therefore be particularly advantageous for a company to use a single end-to-end solution.

Adyen has several advantages to face a very competitive environment and to last over time, like a Visa or a Mastercard, which have been able to last over the years. In addition to its technological advancement, one of its big advantages is the regular generation of free cash flow thanks to a high share of recurring revenue, with a low customer churn rate. Once the platform is in place, companies generally do not change supplier even if the latter increases its prices, as long as the service provided is of high quality. The past information of thousands of customers is stored on the platform and the more it is used, the more effective it is in improving user experience and payment processes. Its services are so well integrated that no one wants to touch what works.

Adyen's partners offer it a particularly powerful network effect. The Dutch group is gradually increasing the amount of data it manages at company level. In this, it can almost be like a Gafam (like Google or Facebook, which have been collecting billions of data for years on their users). We can easily imagine the power that the company will have acquired in a few years with all this data collected, when the time comes for monetization.

We have here one of the most beautiful stories of very profitable hypergrowth in Europe. The company has an avenue ahead of it to roll out its solution across the world of small merchants and large enterprises. Adyen is building a sustainable competitive advantage for the next decade. It will however be necessary to remain attentive to the risks, in particular vis-à-vis the competition, as well as to the (very) demanding valuation of the action.