Disappearance in Brive: the suspect admits to having raped and killed Justine Vayrac

Traces of blood had been found in the room and the car of this young man, who must be presented Thursday to an examining magistrate in Limoges, had indicated Wednesday to the press the prosecutor of Brive, Emilie Abrantes. 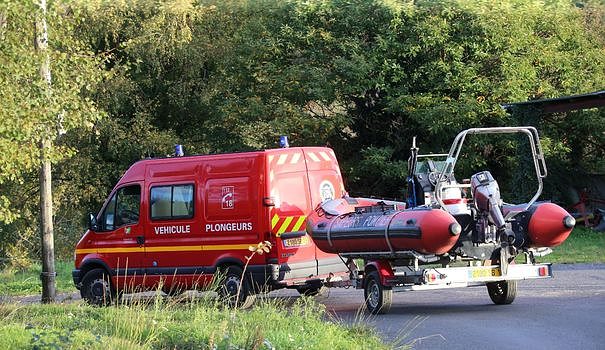 Traces of blood had been found in the room and the car of this young man, who must be presented Thursday to an examining magistrate in Limoges, had indicated Wednesday to the press the prosecutor of Brive, Emilie Abrantes. The suspect confessed to the homicide and indicated an area near his home to search for the body at the end of his police custody, a source familiar with the matter said.

He also confessed to having raped Justine Vayrac, we learned from judicial and police sources.

The Limoges prosecutor will hold a press briefing this Thursday at 6:30 p.m.

The young woman, mother of a two-and-a-half-year-old child, has not been seen since Sunday morning, around 4 a.m., near a nightclub in Brive, "La Charrette", where she spent the evening with friends.

The suspect, who is a "friendly acquaintance" of Justine Vayrac, according to Ms. Abrantes, would be the last person with whom she was seen before her disappearance.

The suspect is a 21-year-old farmer, according to testimonies collected by an AFP correspondent in his village of Beynat.

He is a member of the football club of this rural town of around 1,300 inhabitants, and even went to the match played by his team on Sunday, a few hours after the disappearance of Justine Vayrac, indicated a member of the club who requested the 'anonymity.

In Beynat, the police were actively pursuing their search Thursday morning to try to find the young woman, noted this AFP correspondent.