After about a month of falling, the price of diesel is rising again. 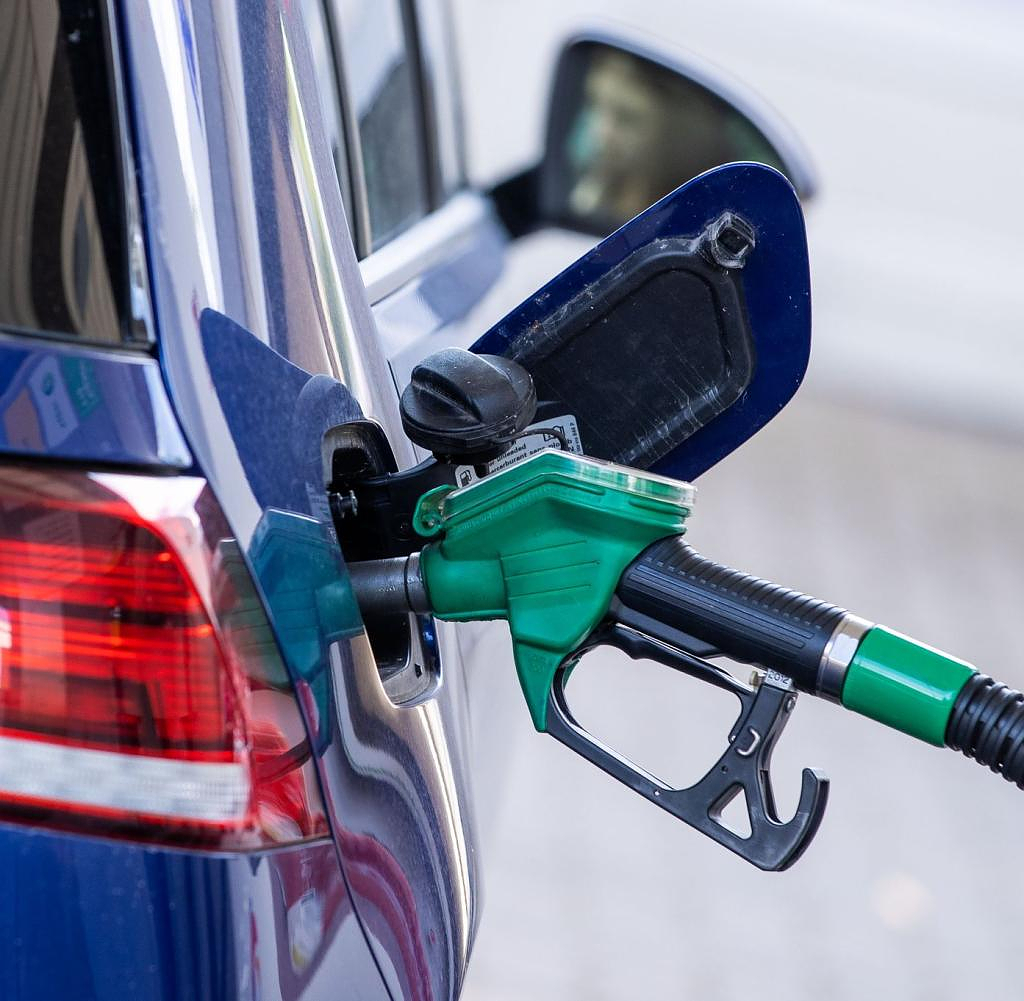 After about a month of falling, the price of diesel is rising again. Within a week, the price of fuel increased by 1.6 cents, as the ADAC announced on Wednesday. The nationwide daily average on Tuesday was therefore 2.012 euros per liter of diesel. Premium petrol of the E10 variety, on the other hand, was reduced by a minimum of 0.2 cents to 1.878 euros per liter.

The ADAC considers both prices to be excessive. In the case of petrol, however, the traffic club sees a gradual normalization. The development at Diesel, on the other hand, gives “cause for great concern”. Although around 20 cents less tax was paid on the fuel than on E10, it is currently a good 13 cents more expensive.

Normally, diesel is significantly cheaper than petrol because of the tax advantage, but this has been reversed with the upheavals in the wake of the Ukraine war.

‹ ›
Keywords:
NewsteamDieselkraftstoffeBenzinpreiseADAC (Allgemeiner Deutscher Automobilclub)AutoDiésel
Your comment has been forwarded to the administrator for approval.×
Warning! Will constitute a criminal offense, illegal, threatening, offensive, insulting and swearing, derogatory, defamatory, vulgar, pornographic, indecent, personality rights, damaging or similar nature in the nature of all kinds of financial content, legal, criminal and administrative responsibility for the content of the sender member / members are belong.
Related News